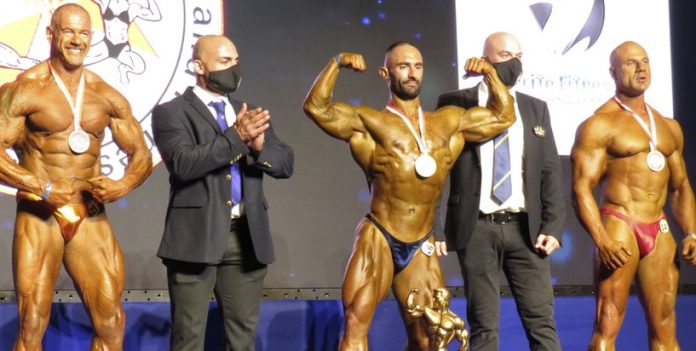 The Covid-19 virus did not stop the Maltese athletes from getting in top shape to prepare for the 2020 Malta Federation of Bodybuilding and Fitness National Championships (MFBBF).

Malta has become one of the IFBB‘s (International Federation of Bodybuilding and Fitness) most active national federations.

MFBBF President Ralph Decelis accomplished the impossible with his dedicated committee and other team of helpers.

The stage setup was at the highest level, giving the best platform to showcase their fantastic physiques to the audience and judges.

With the Covid-19 crisis, many thought that the event would be postponed, but if their was the slightest chance for the event to continue, President Ralph Decelis took that chance.

26 local athletes registered to compete this year. The numbers were was slightly lower than previous years, but considering all that was happening, it is still a great number.

This year, history was made in Malta. For the first time ever, three athletes who won their categories, competed in the IFBB Diamond Cup Malta later in the afternoon to earn their pro status.

These three athletes have the option to activate their pro status and continue competing as professional athletes or they can remain amateurs and turn pro at a later stage.

It is already confirmed that Sabrina Grima will continue to compete as an amateur and represent Malta at the 2020 IFBB European Championships in Santa Susanna, Spain this November.

Veteran bodybuilder Eric Schembri returned to the competition stage after a number of years. Eric had to go up against Raymond Cassar, another veteran athlete who at 58 continues to present a fantastic physique.

Even though only four competitors competed in this category, the level of competition was very high. David Zammit had to work hard for his victory against the bigger athletes.

David’s fantastic condition gave him the edge over the other athletes, plus his majestic posing routine also earned him victory. 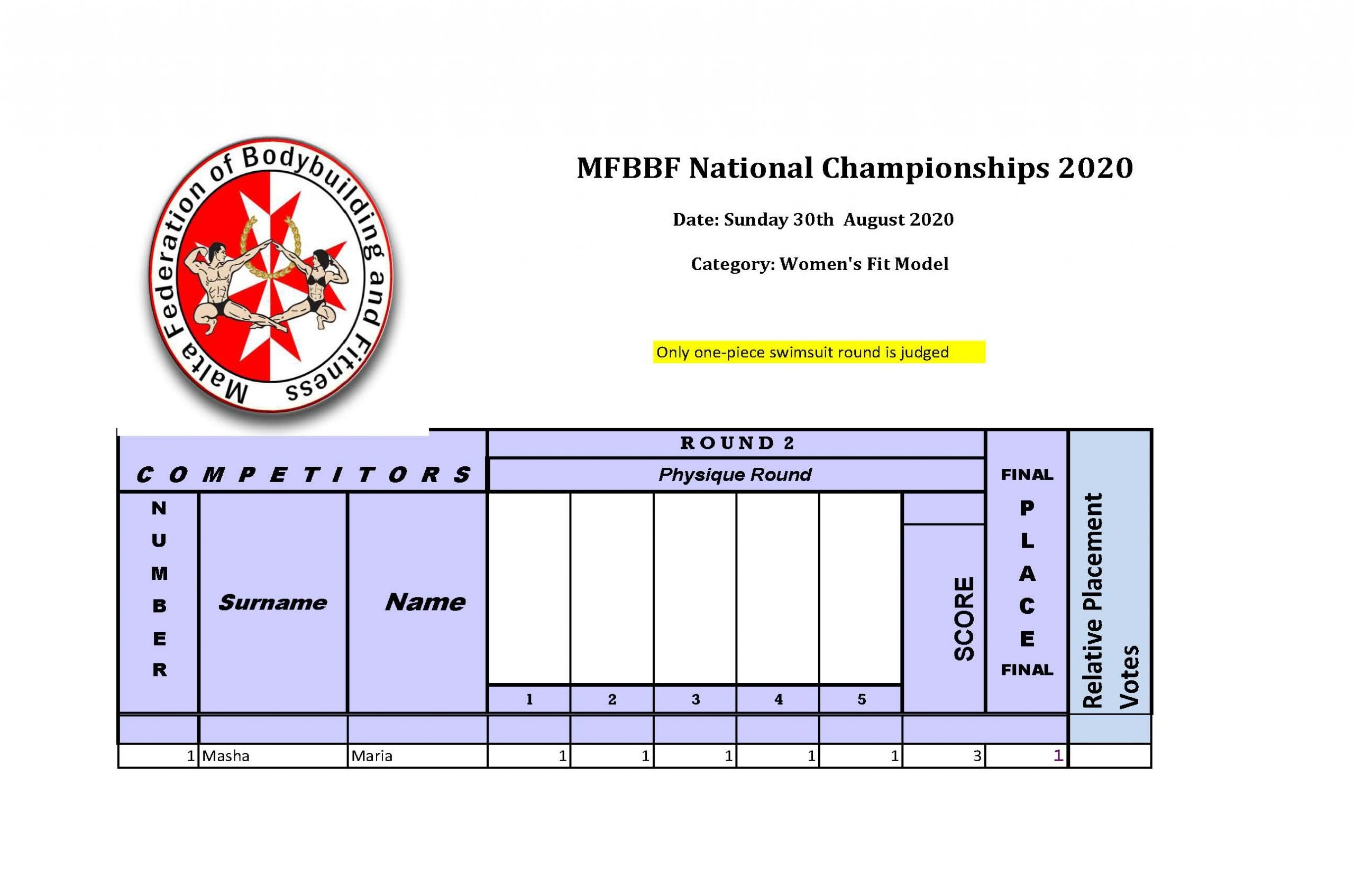 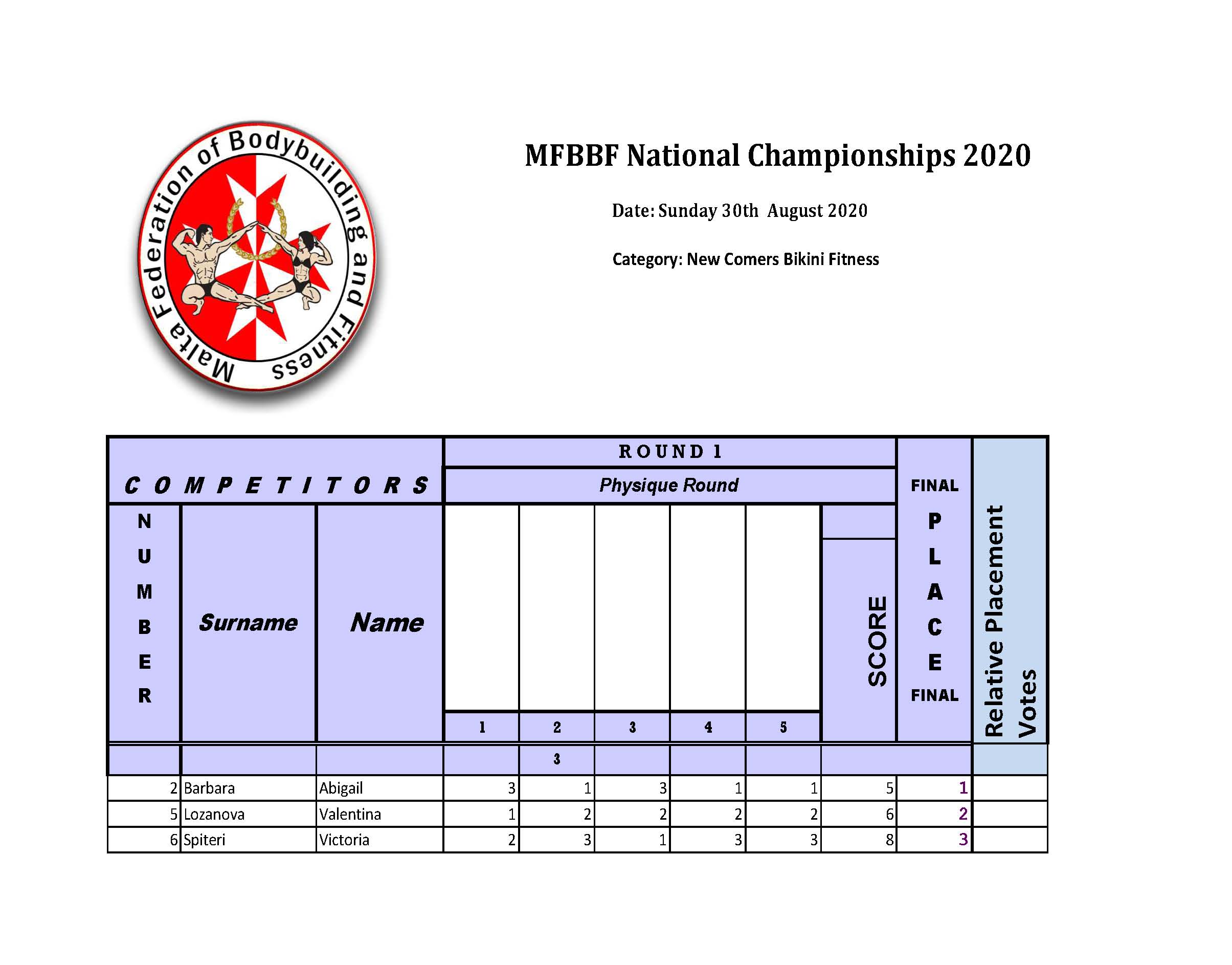 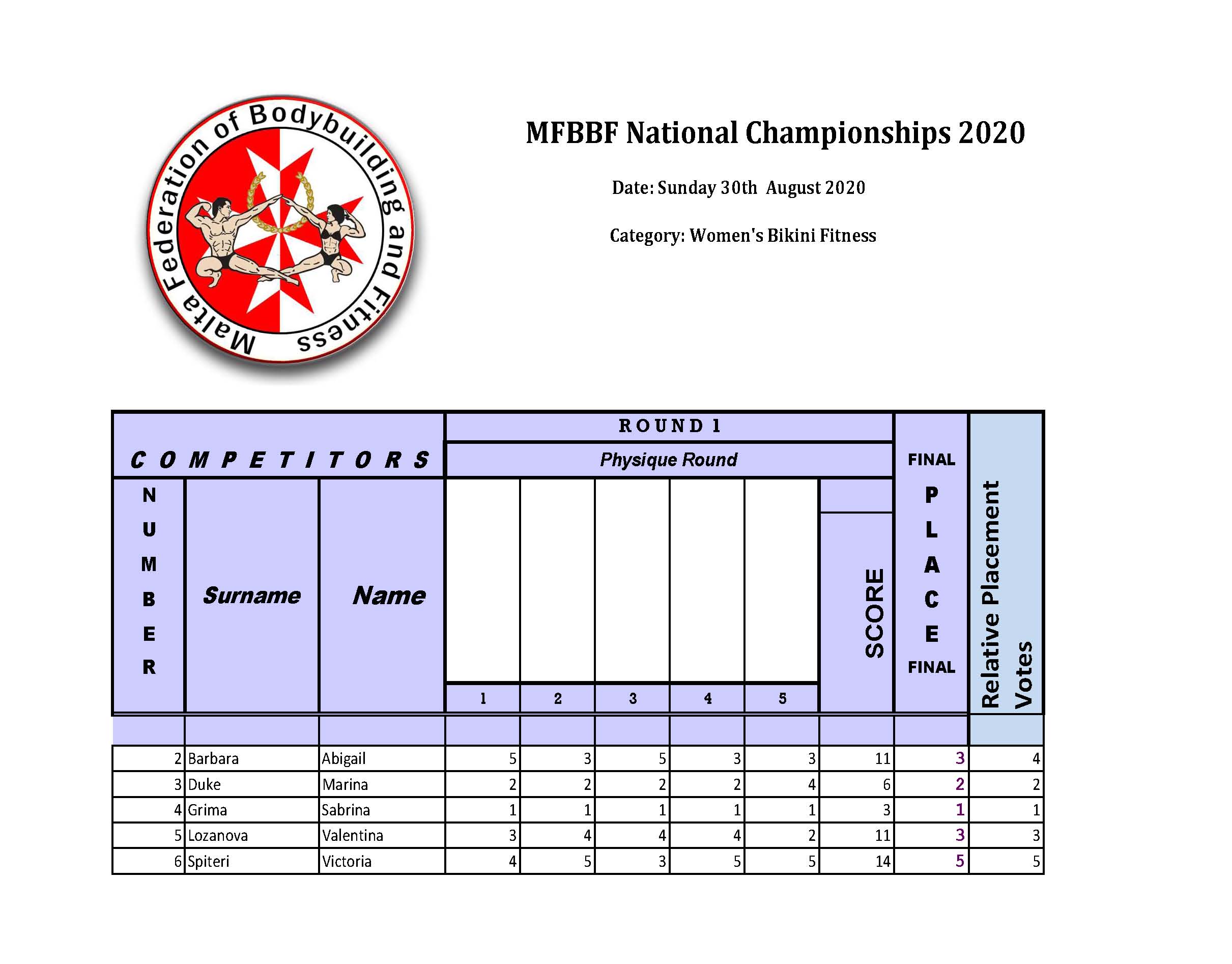 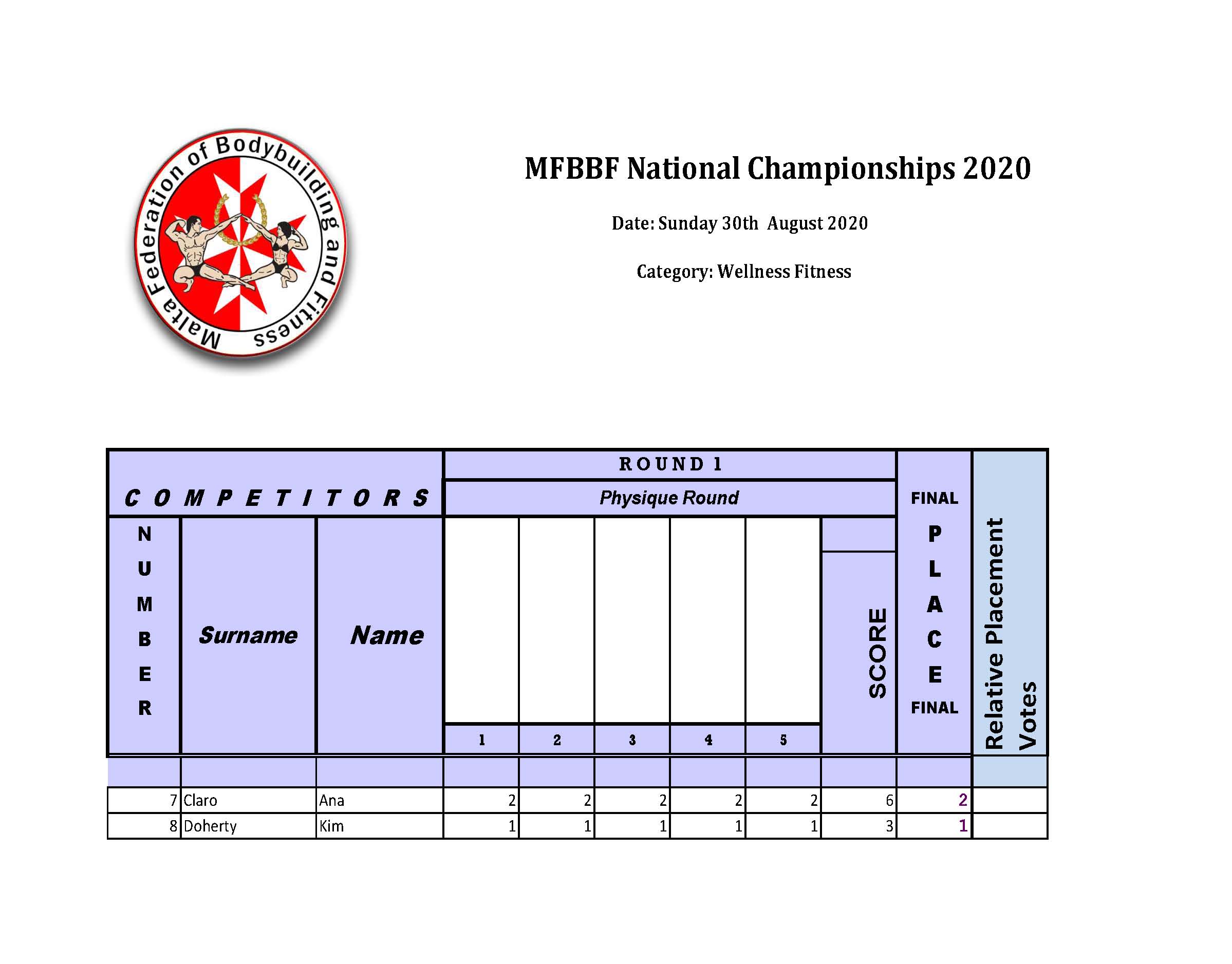 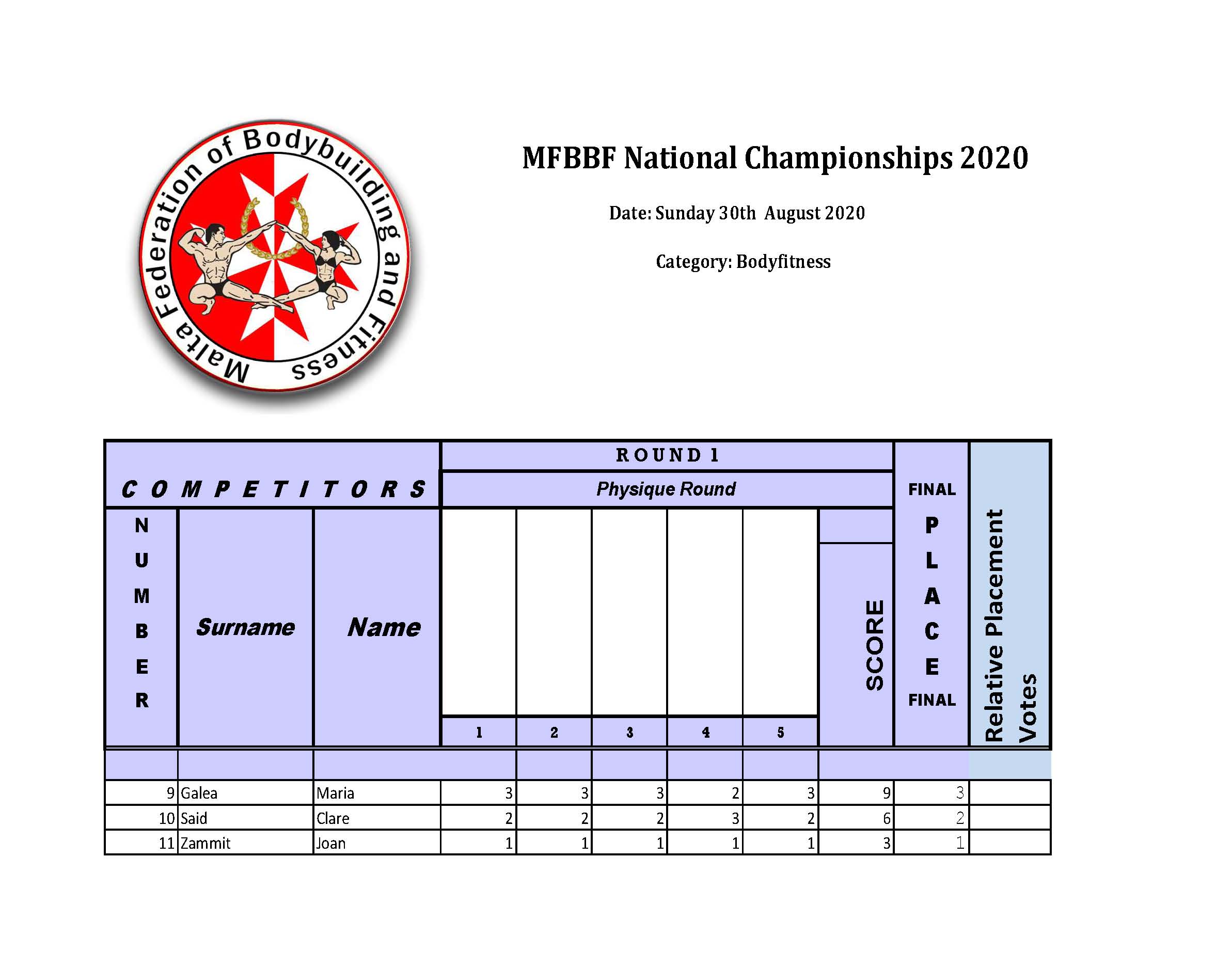 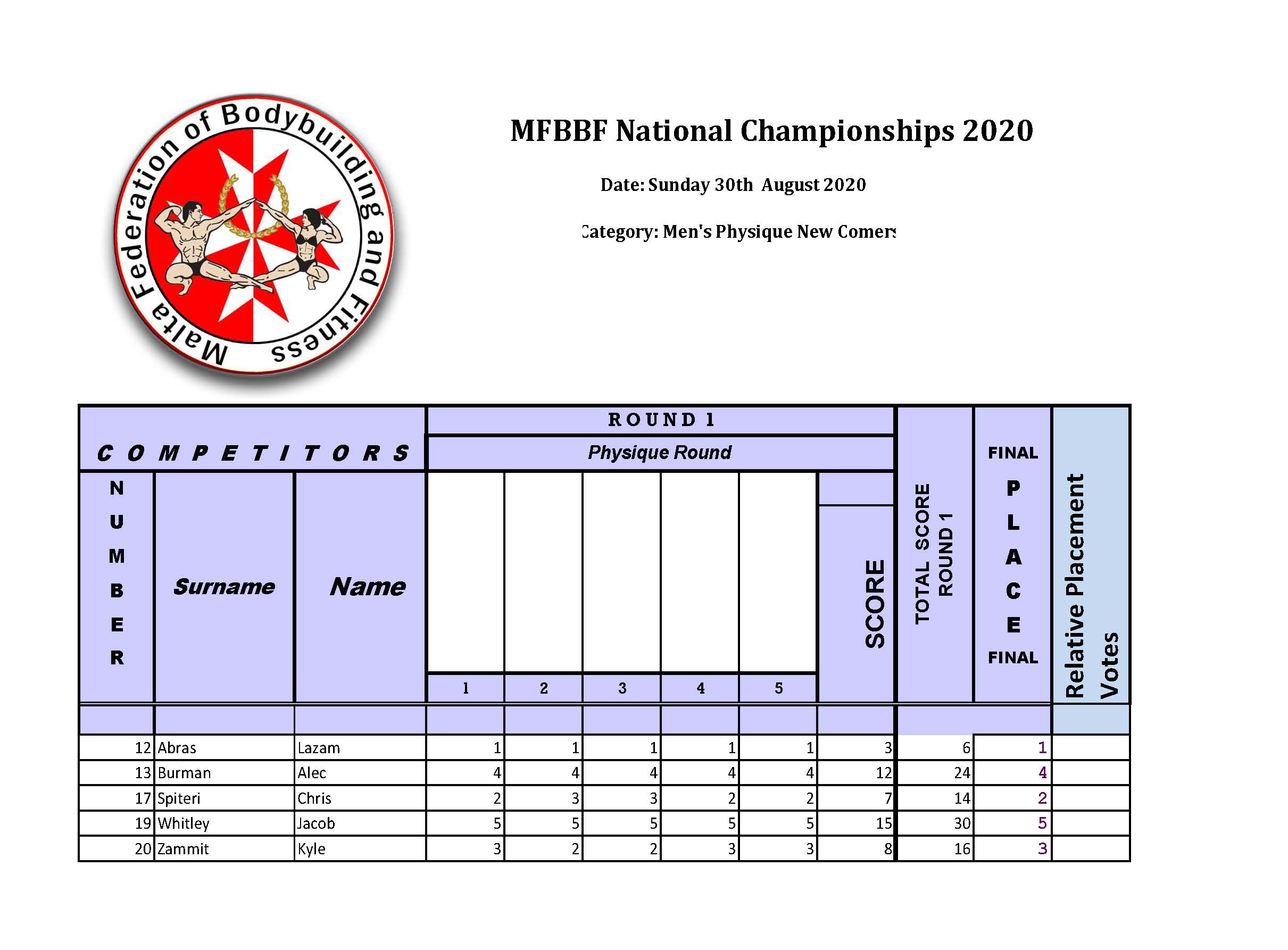 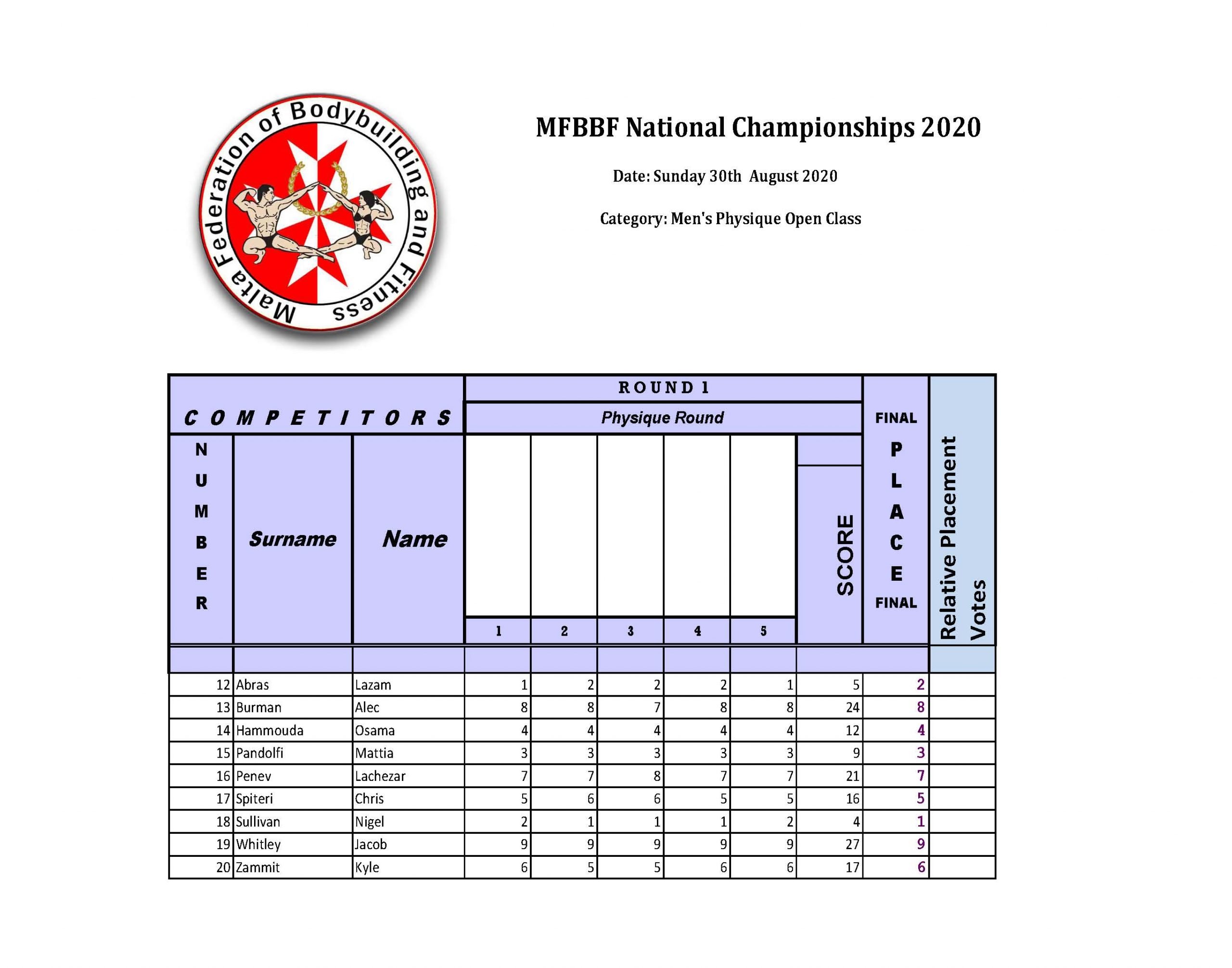 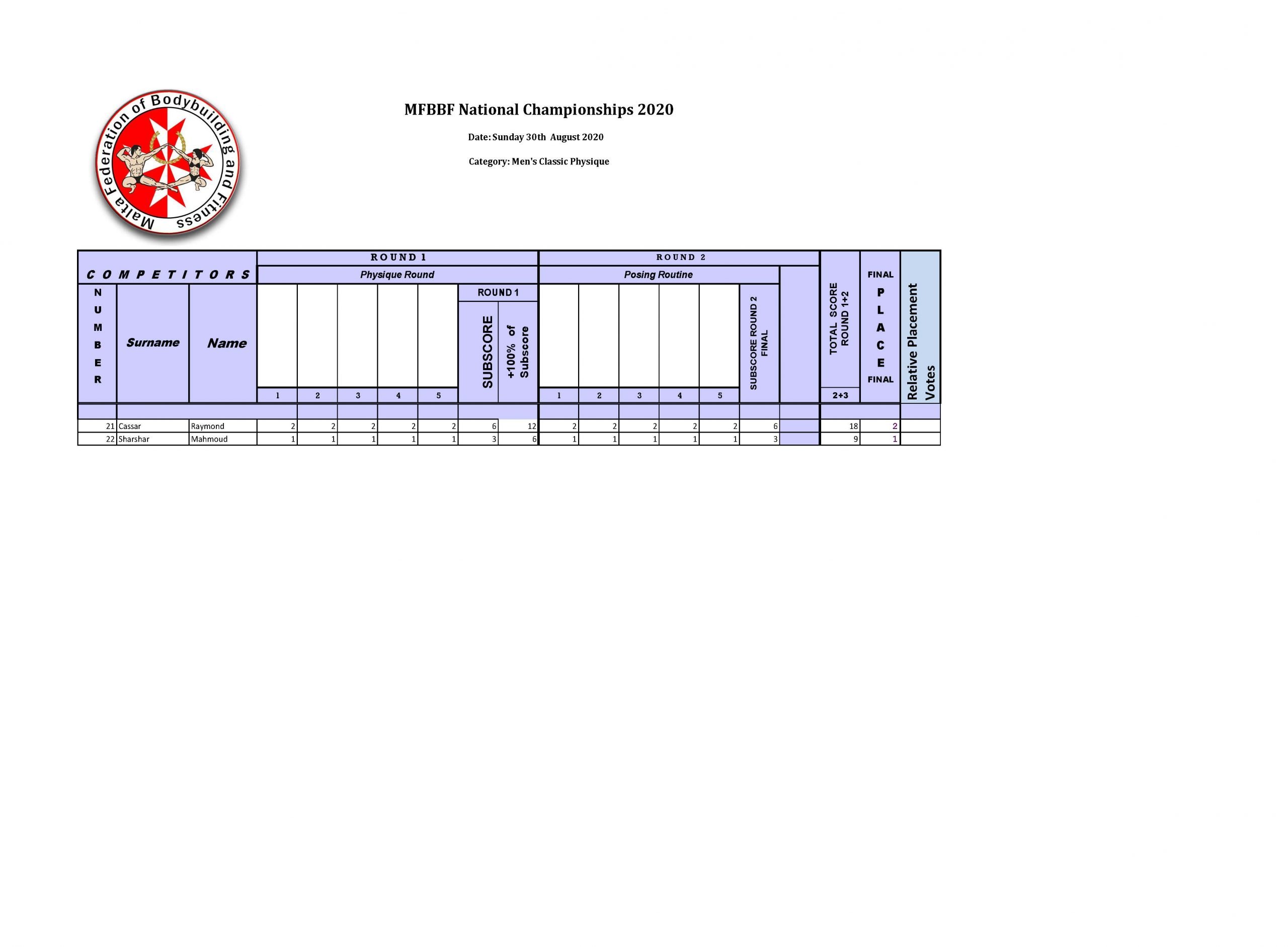 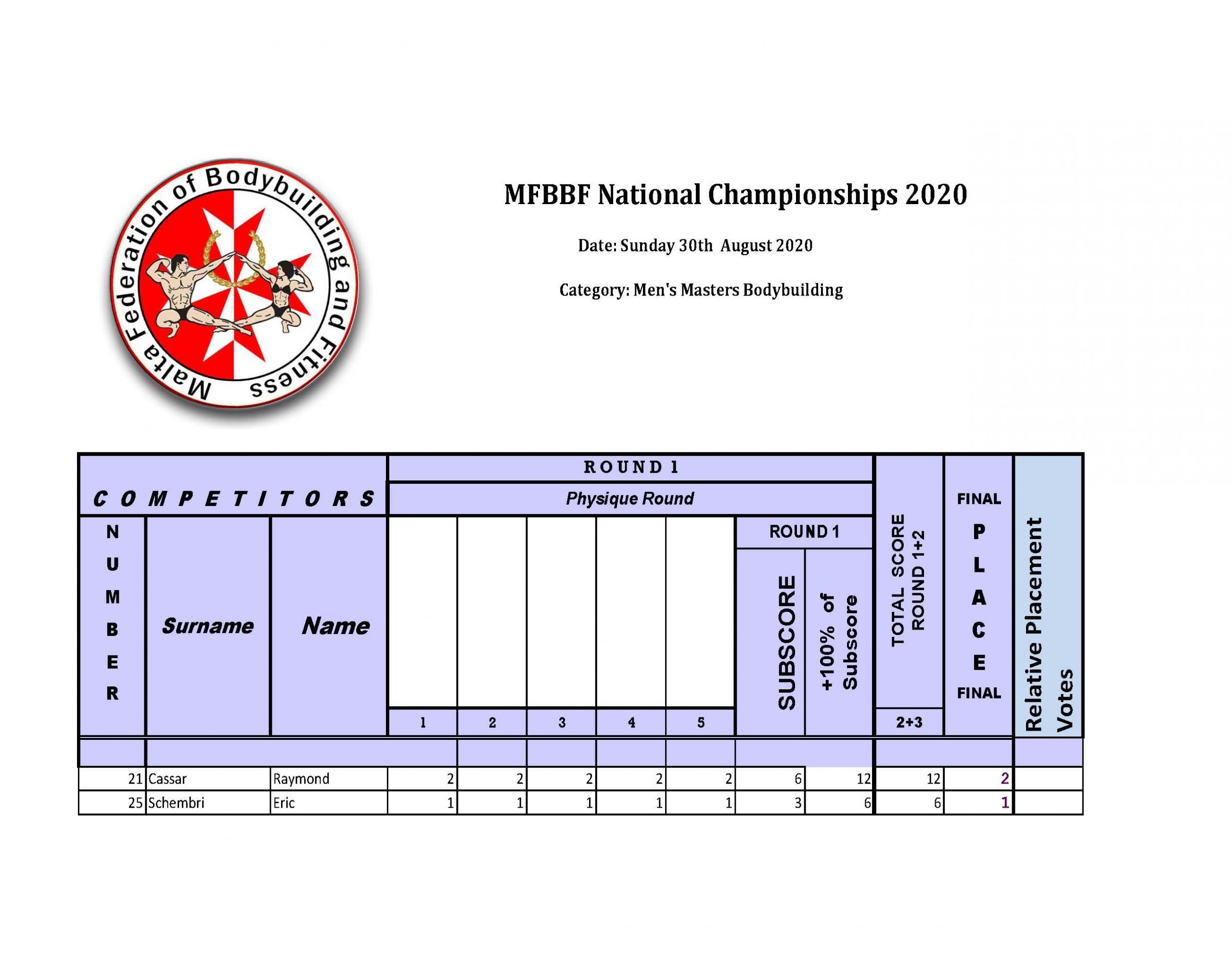 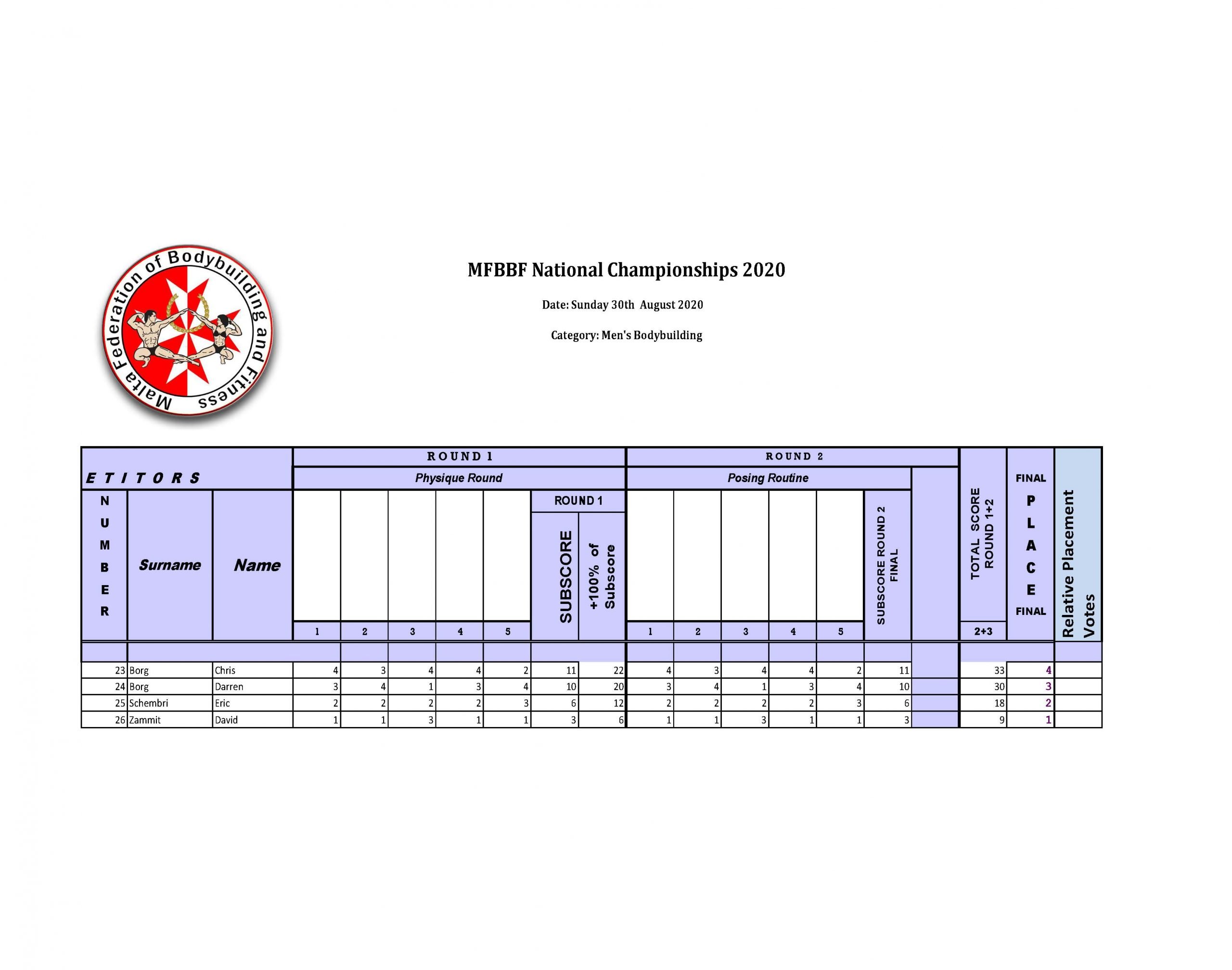 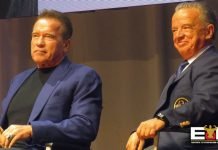 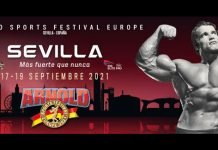 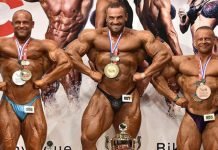