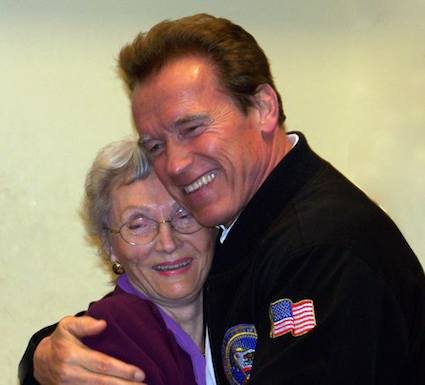 The news was confirmed to evolutionofbodybuilding.net by professional bodybuilder Eddie Robinson.

Eddie Robinson posted this message on his official Facebook page:

“Sad day for the bodybuilding world! I just heard that Doris Barrilleaux has passed away. Doris was known as “The First Lady of Bodybuilding”. She put on the first women’s bodybuilding competition in Brandon, Florida in 1979. It was Doris’s efforts that helped to open the door for women to start competing in the bodybuilding industry. It wasn’t long before there were more divisions for women to compete in – fitness, figure, bikini, women’s physique. She was an icon in the sport. I remember Doris on the judging panel as Mr. Teen Florida and have been great friends ever since, my heart is broken Once again to hear this new today, you will be missed! Another great woman and an icon in the sport has passed on but we will always remember her contributions to the sport. I will miss your kisses my friend! Till we meet again pucker up!! RIP” – Eddie Robinson

Doris Barrilleaux was respected highly by the greats in the sport such as Arnold Schwarzenegger and the Weider family.

Doris Barrilleaux found the Superior Physique Association (SPA) in 1978, the first women’s bodybuilding organization run for women and by women. She also began publishing the SPA News, a newsletter dedicated exclusively to female bodybuilding. SPA disseminated information to women about contests and proper training and dieting. On April 29, 1979, SPA held Florida’s first official women’s contest in which thirteen women competed. The contest was held in Brandon Florida and promoted by Megas Gym and Doris Barrilleaux.

The winner of the show was Laura Combes. She also began publishing the SPA News, a newsletter dedicated exclusively to female bodybuilding. SPA disseminated information to women about contests and proper training and dieting. On April 29, 1979, SPA held Florida’s first official women’s contest in which thirteen women competed.

Also in 1979, the IFBB formed the IFBB Women’s Committee; Christine Zane was appointed the first chairperson to serve as head of the newly formed committee. One of the significant differences between the SPA and the IFBB was that while the IFBB was organized and run by men, the SPA was run by women and for women.

All of us at evolutionofbodybuilding.net send our condolences to the family and friends of Doris Barrilleaux. 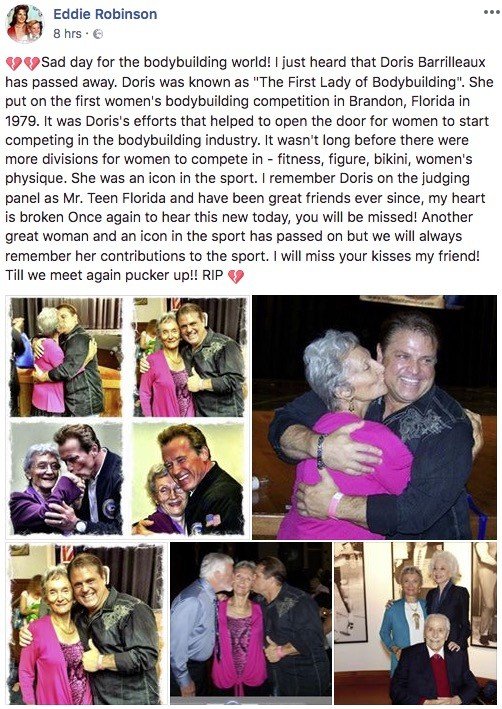 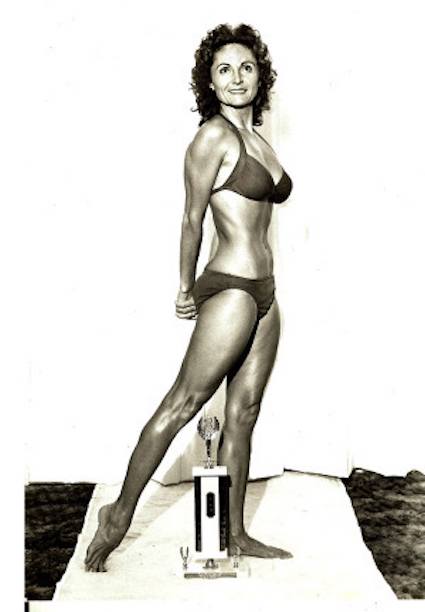 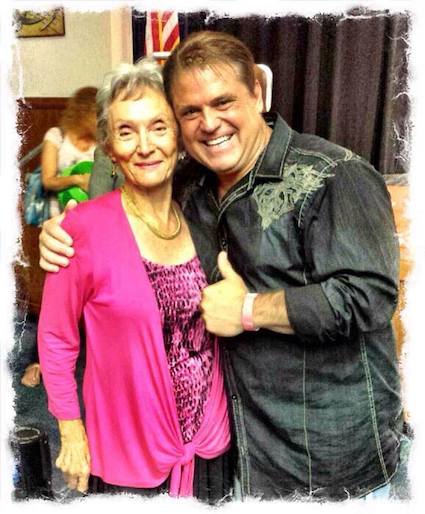 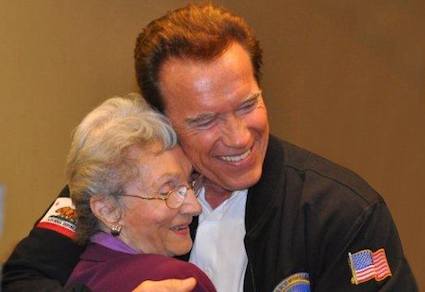 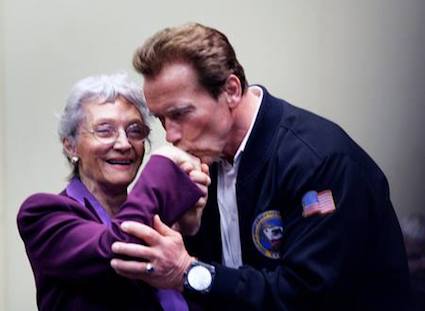 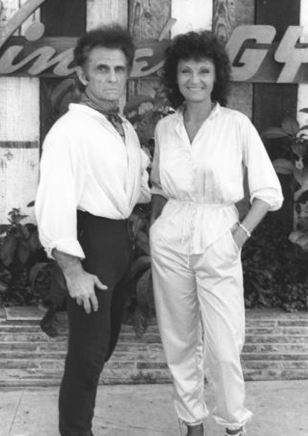 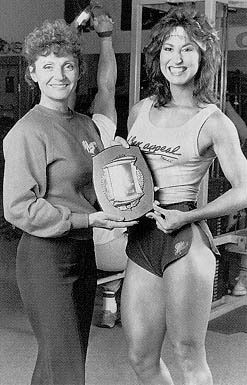 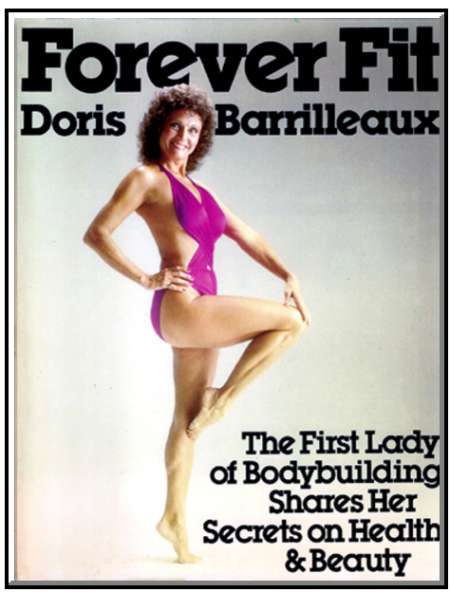 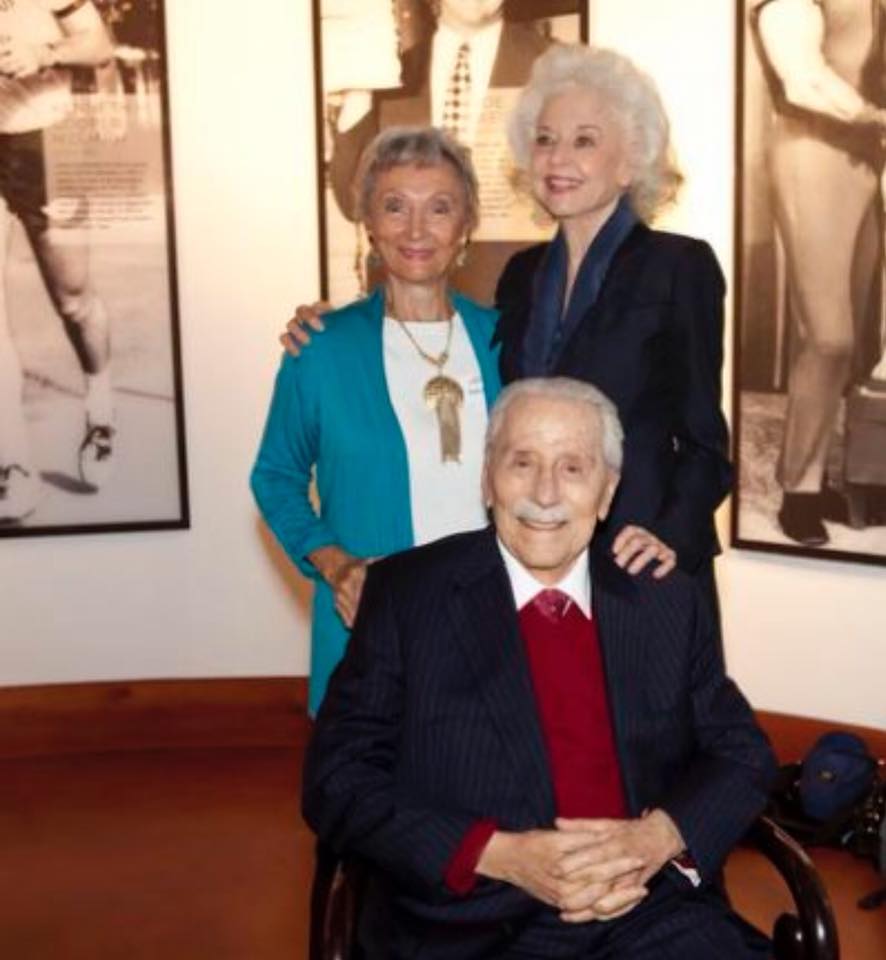