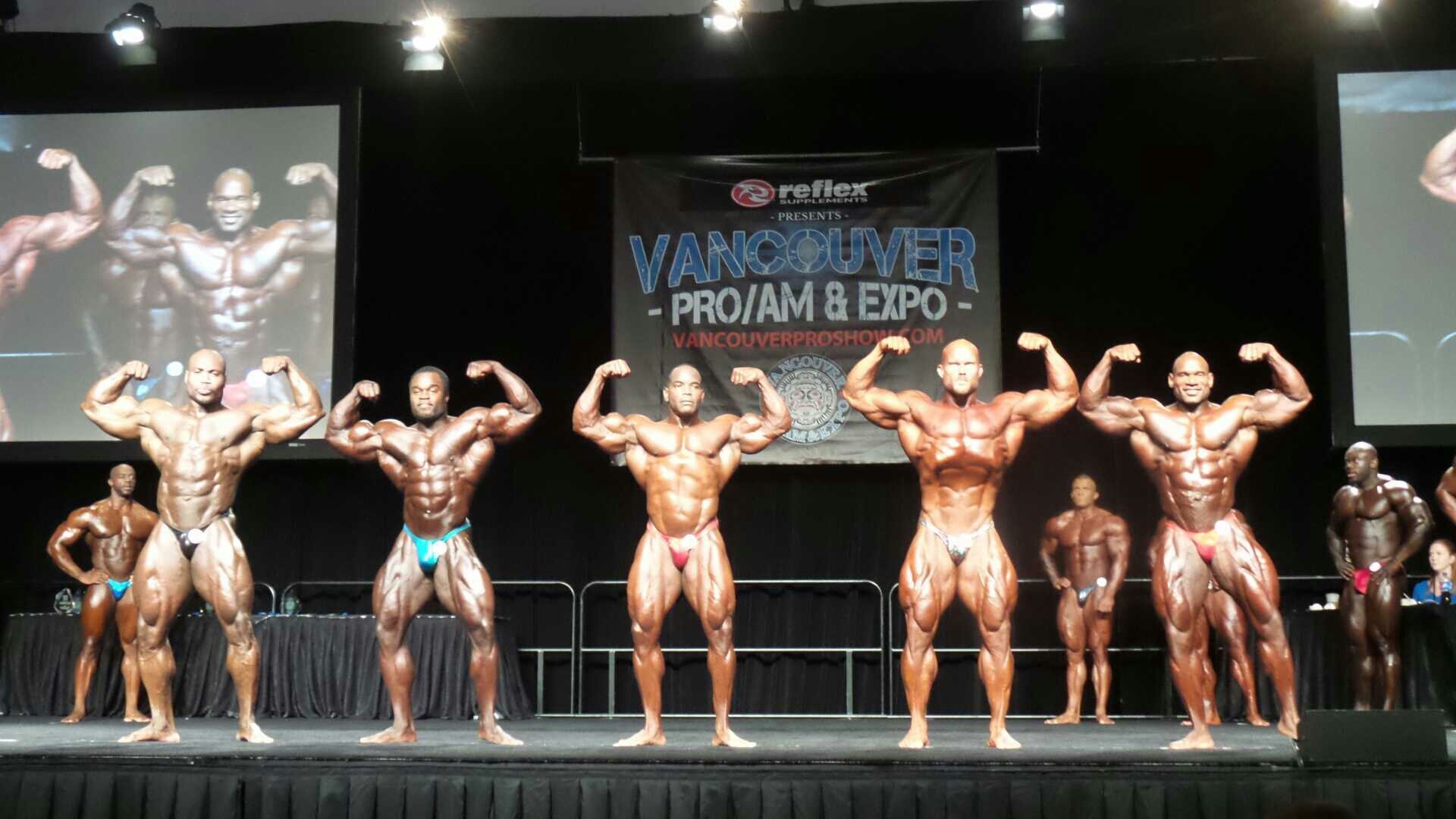 Canada’s Ben Pakulski managed to edge past his competition to win the 2016 Vancouver Pro show.

Ben presented a very conditioned physique that was enough to give him the win. As well, Pakulski is one of the only bodybuilders on the IFBB Pro stage that can present the classic vacuum pose.

Many criticized the judging putting Brandon Curry ahead of Ben as he has a all round more complete physique. But nobody had the condition of Pakulski and the judges favored total condition.

Another shock placing was Johnnie Jackson placing fourth ahead of Maxx Charles. If you want to see the reaction to the placings, head on over to Muscular Development’s forum.