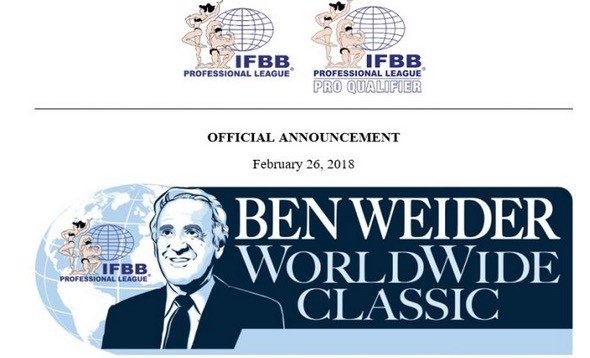 This is another move from the IFBB Pro League to penetrate the worldwide bodybuilding and fitness market knowing that the IFBB International have a strong following with 196 Affiliated countries.

This is the press release in full: 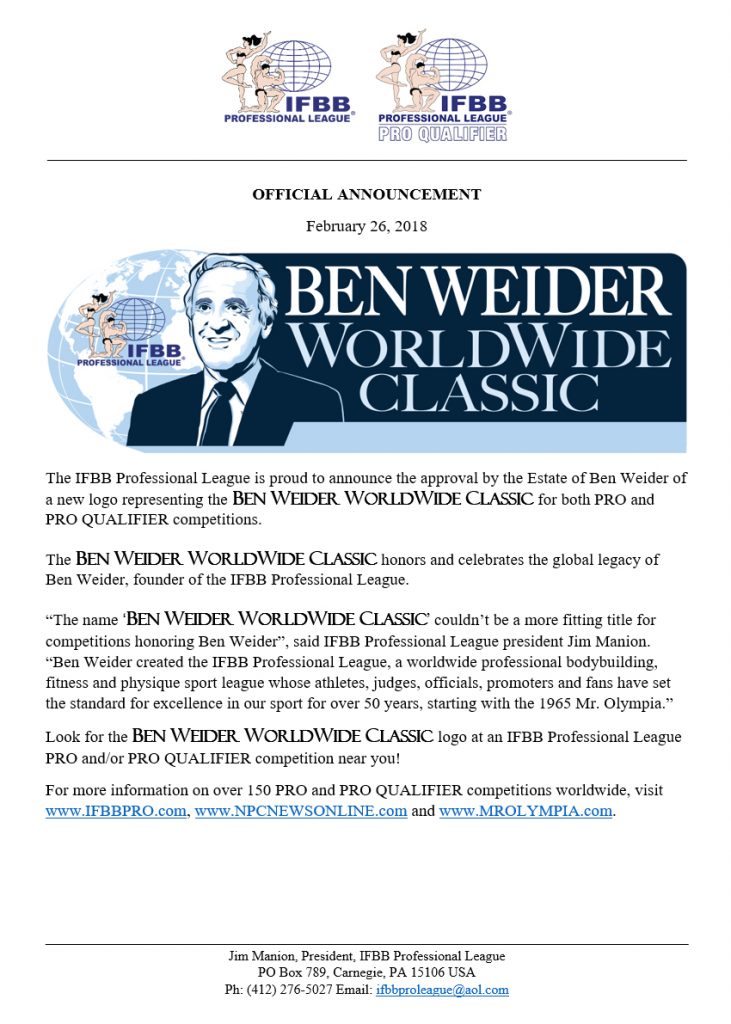