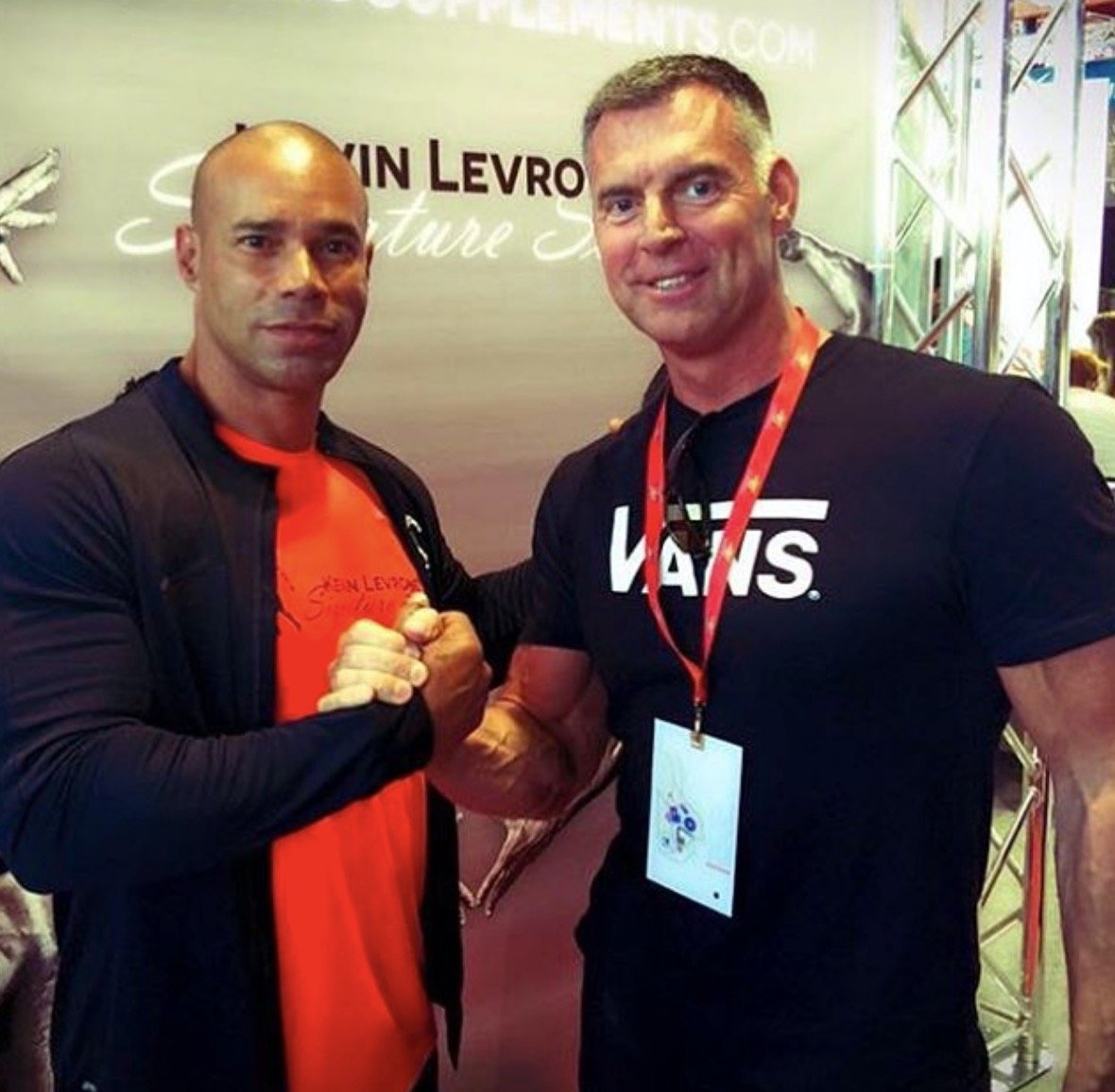 Today on his official Instagram page, IFBB Pro Berry DeMey has expressed his feelings about Kevin Levrone’s comeback at the age of 52 for the 2016 Olympia.

Posting a photo of himself and Kevin way before his contest prep started, you would expect to read a positive post on Kevin’s comeback.

While Berry is full of praise for his dear friend Kevin Levrone and has a lot of respect for the condition he is in at the age of 52, he asks his fans how they think he will do.

DeMey then went on to say that he has doubts that Kevin will actually make it to the stage and he is not convinced.

From all the opinions that we have read and heard since Levrone made his announcement of a comeback, this has to be one of the most controversial from a former competitor. Berry DeMey being a IFBB official adds more weight to his comments.

Everybody has their right to an opinion. When Shawn Ray said what he had to say, he received a number of negative comments. Let’s see what happens now.

This is what Berry DeMey had to say:
With friend Kevin Levrone. Lots of respect for his current condition at the age of 52. How he will do at the O? Well, I’ll be honest: let’s see if Kevin actually will make it to the stage. I am not convinced. And you?

READ: More opinions on Levrone from the bodybuilding world 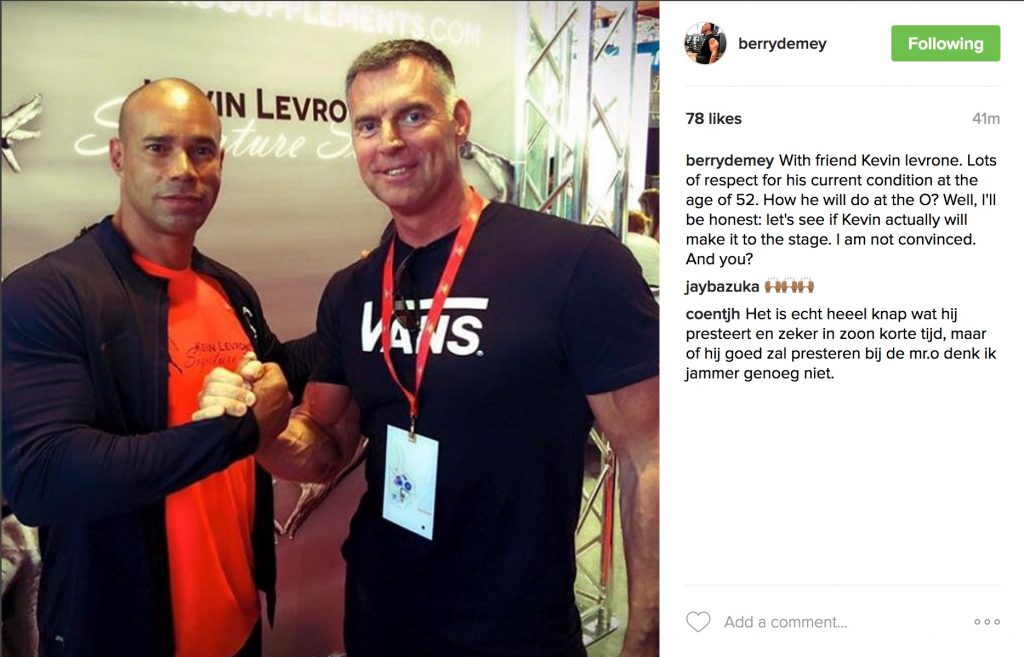