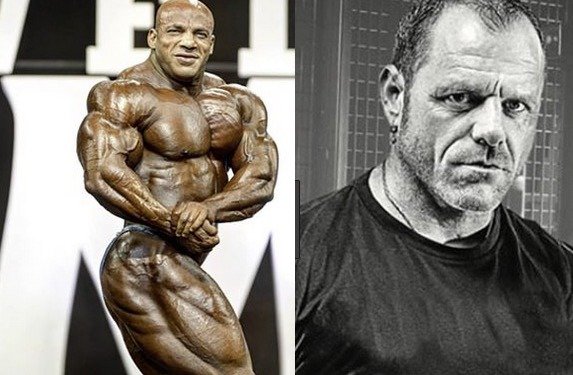 It seems Big Ramy is making the headlines off the stage rather than on the stage in 2019.

It has been confirmed by Big Ramy himself that he is not going to compete in 2019 due to a shoulder injury that he has been having trouble with for a number of months.

It has been confirmed by Nick Trigili and then by Big Ramy himself that he does have a shoulder injury.

Immediately after the 2018 Mr. Olympia, it was confirmed that Big Ramy did team up with Neil Hill. This looked like a perfect combination. But according to Nick Trigili, it seems this has also come to an end.

Big Ramy is known for leaving high profile trainers or gurus. Ramy has worked with Dennis James, George Farrah and Chris Aceto in the past as well. The working relationship was not long.

The news regarding Neil Hill still has not been confirmed by either Big Ramy or Neil Hill himslef.