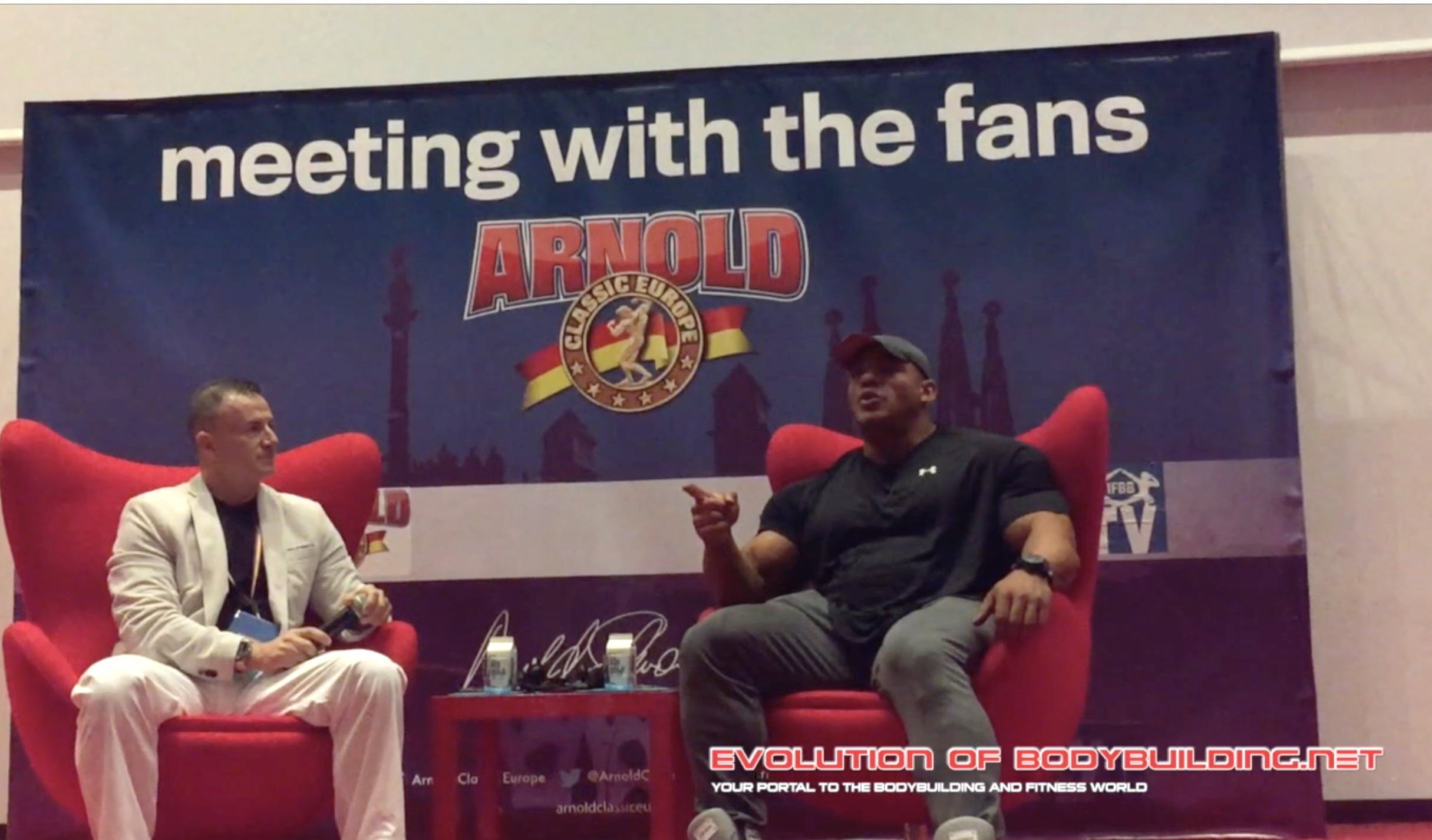 Leading up to the 2017 Mr. Olympia, now 7X Mr. Olympia champion Phil Heath on a number of occasions made the comment and posted hashtags on his posts stating that he is the ‘dream killer’.

Phil Heath obviously used that phrase to make it a point to tell his rivals that if you have a dream he will kill it.

As always, many comments are made before a contest from various competitors, but the phrase ‘dream killer’ did not go down well with 2017 Mr. Olympia runner-up and 2017 Arnold Classic Europe winner Big Ramy.

After his victory at the 2017 Arnold Classic Europe,  Big Ramy was invited to answer some questions for the  ‘Meeting with the Fans’ seminar.

During his interview, Big Ramy talked about Phil Heath’s comments of being a ‘dream killer’ in the build up to the 2017 Mr. Olympia.

Ramy said that is a comment he hates, he said nobody can kill a dream for another person, dreams are for everyone, people without dreams are nothing.

Ramy continued to explain that he would love to have a person to dream to be like him or better than him.

Big Ramy concluded by telling that fans that it was dreams that propelled him to be one of the best bodybuilders seven years ago when he was a fisherman.

As it looks, Big Ramy‘s dreams could possibly come true as he is edging closer to eventually winning the Mr. Olympia title.