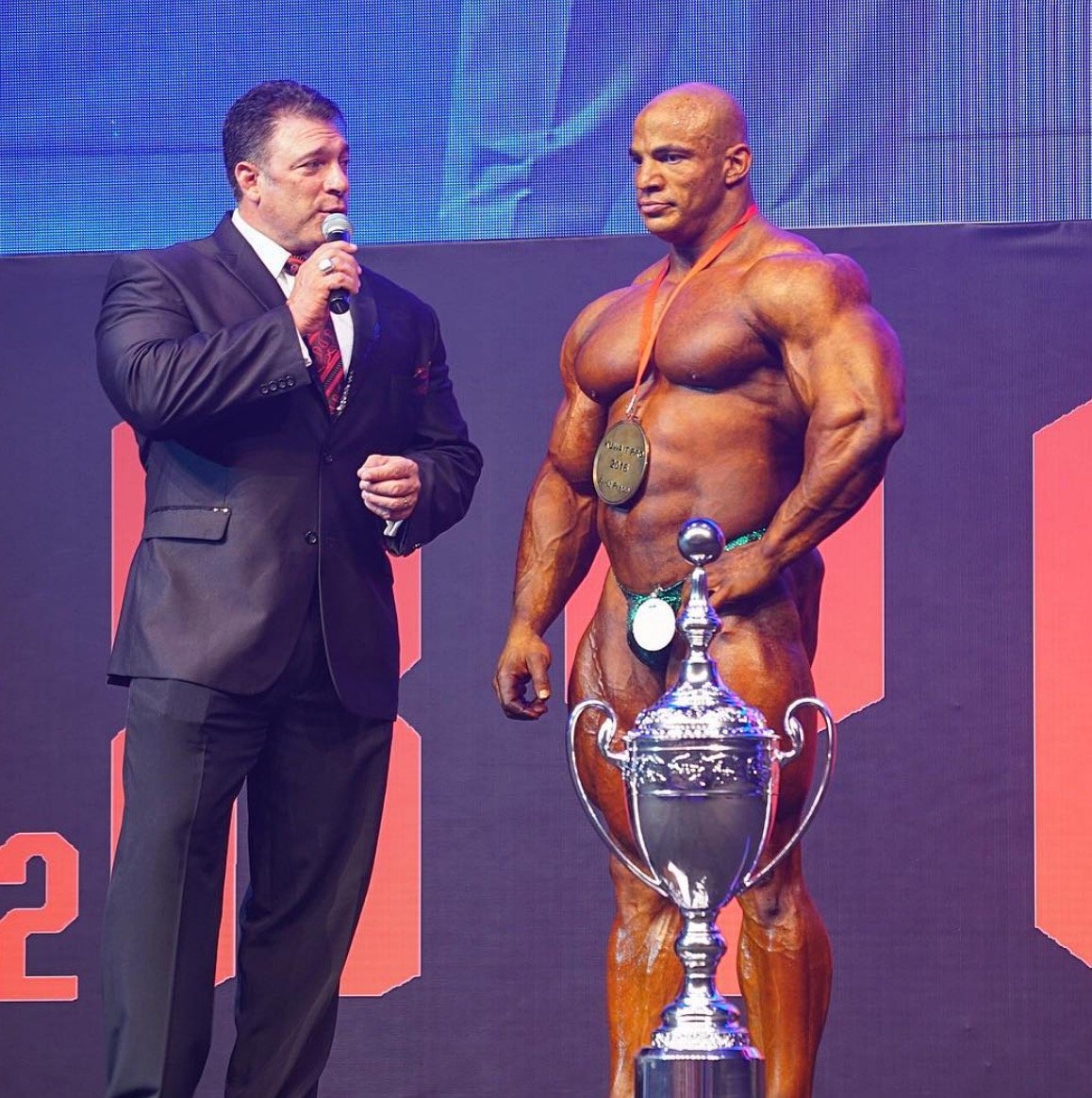 From the footage that was thankfully shown live from Kuwait, it looked like it could of went both ways between Dexter and Big Ramy.

After placing second to Dexter at the 2016 Arnold Classic Europe, Big Ramy wanted to go one better in Kuwait. Bodybuilding fans are still debating if Big Ramy should of actually won the Arnold Europe.

The crowd was definitely behind Big Ramy at this show, but all the bodybuilders were given a great reception from the fans.

Big Ramy made sure he showed his dominant size next to his competitors and it looks like the more time he is spending with Chris Aceto, the better he is getting. Big Ramy looks to be a man on a mission to bring home that Sandow trophy as he is improving show by show.

Shawn Rhoden cannot seem to get back on track after his second place finish at the 2016 Olympia as he placed third after Dexter.

In the last couple of days the IFBB Pro athletes were all treated as kings in Kuwait.

Dexter Jackson used Snapchat to show all the fans the fantastic facilities at Oxygen Gym.

Owner and promoter Bader Boodai made sure everybody was happy on stage and off stage. It was reported that the show was free of charge for all the spectators.

Kuwait and Oxygen Gym has surely made their mark on the bodybuilding world.