The Bikini International became the fifth IFBB Pro League Division to be contested during the Arnold Sports Festival when it debuted in 2011.

India Paulino will try to become the first repeat winner of the Bikini International, which has had three champions in three years since it was founded in 2011.

Nathalia Melo, second in 2013; Ashley Kaltwasser, Bikini Olympia winner in 2013 and a former Arnold Amateur champion; and Amanda Latona also highlight a field of 16 in the 2014 Bikini International.

2012 winner Sonia Gonzalez of California, who did not compete last year, Nagrani and Paulino have each won the event one time. Only Paulino will compete in 2013. 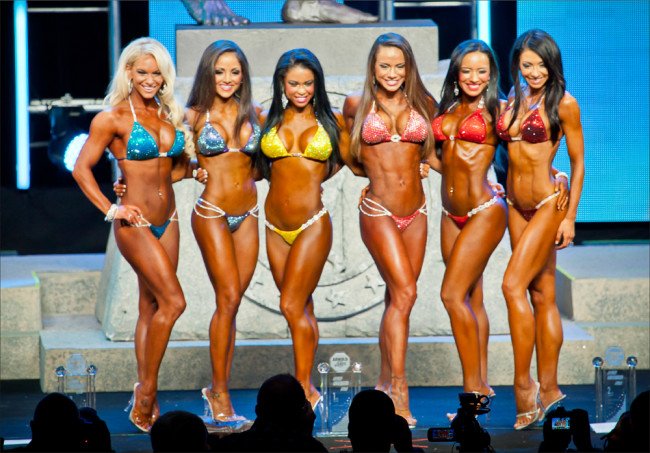 The Bikini International became the fifth IFBB Pro League event featured at the Arnold Sports Festival when it debuted in 2011.