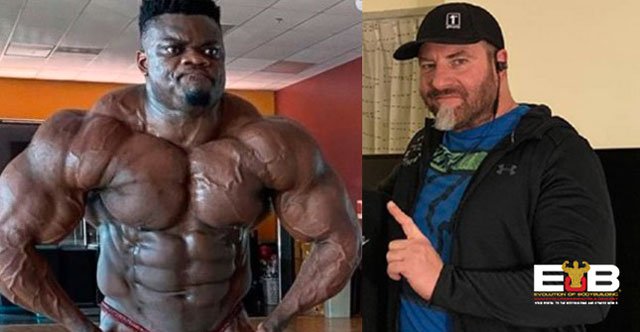 The latest news to hit the bodybuilding industry is a new partnership between the very popular bodybuilder Blessing Awodibu and Chad Nicholls.

Sources very close to Evolutionofbodybuilding.net have confirmed that Chad and Blessing have teamed up.

The young Blessing Awodibu is very popular on social media with his comical videos. Blessing’s popularity increased when he teamed up with Redcon1.

Since earning his pro card at the 2017 Arnold Classic Europe, Blessing has not competed as a pro.

Blessing has been training without a coach since March 2020 when he cut ties with former mentor Neil Hill.

The reason for the split between Neil Hill and Blessing Owodibu is that Neil Hill felt that they were not compatible to work together and he decided to end it.

Blessing was looking in fantastic shape for his pro debut at the 2020 Arnold Classic Australia, but his pro debut had to be put on hold due to the cancellation of the show.

The show was cancelled due to the coronavirus threat.

Fast forward three months and Blessing has signed up with Chad Nicholls, a true veteran of the sport.

Chad Nicholls brings a wealth of experience to Blessing Awodibu. Working with legends such as 8X Mr. Olympia winner Ronnie Coleman and Flex Wheeler to name a few is enough to convince any athlete.

Posts on both Chad and Blessing’s social media have also confirmed that there is a connection between the two.

With the contest season ready to start again, it will be a great opportunity for Blessing to make his long awaited pro debut. 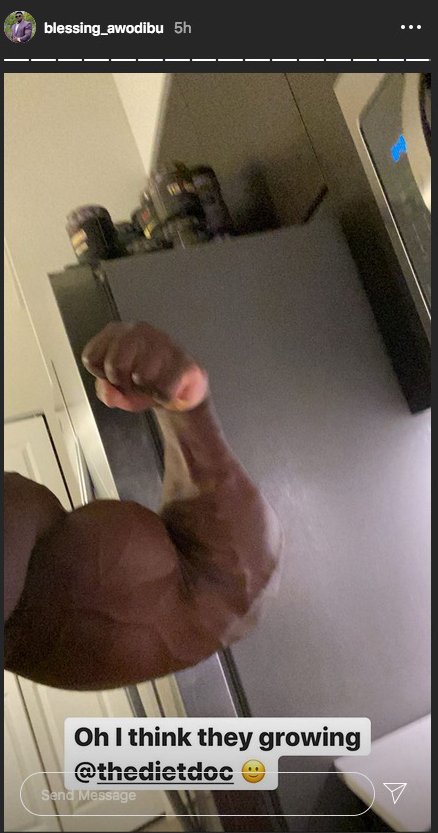 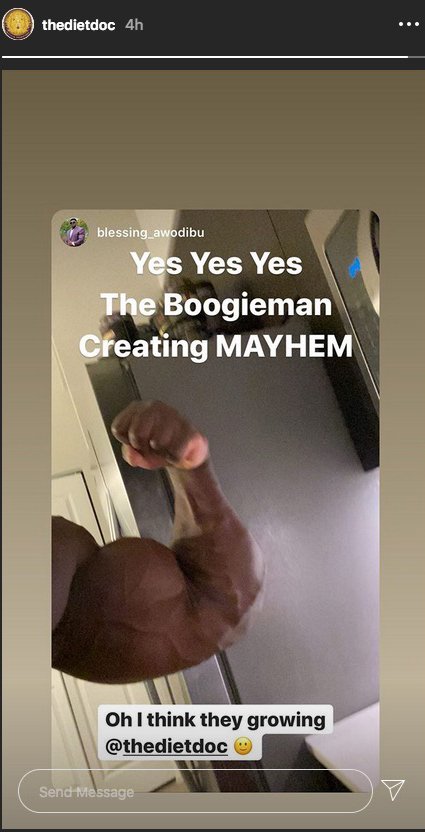