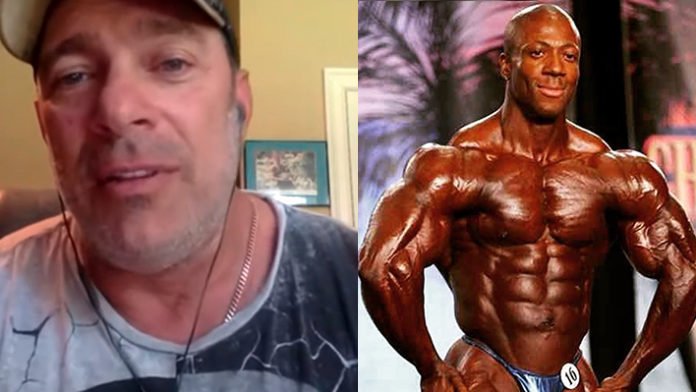 The Shawn Rhoden rape controversy continues and the top people in the sport are finally coming out and expressing their opinion on the matter.

Bob has been silent about the matter since the news was published about Shawn Rhoden.

After a long discussion related to Shawn Rhoden, the subject turned to the other recent controversies with William Bonac and Jeremy Buendia. 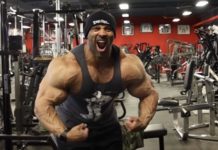