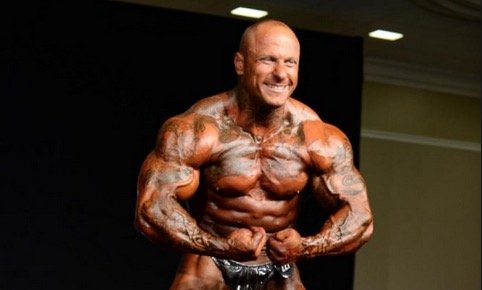 Bodybuilder and coach Brian May passes away.

The negative run of news continues withing the bodybuilding world with another death.

It has been reported that amateur bodybuilder Brian May has passed away at the age of 35.

The cause of death is still not known.

Brian was a national level bodybuilder and contest prep coach.

Brian May unfortunately is another athlete in the bodybuilding community that passed away during the quarantine forced on the majority of the world due to the coronavirus threat.

Competing over a decade ago , Brian won numerous titles including the 2009 New Jersey Suburban Championships.

Brian also went up against the likes of Jon De La Rosa at the NPC 2009 Bev Francis Atlantic States.

Evolutionofbodybuilding.net send our deepest condolences to Brian’s family and friends during this difficult time

Due to current restrictions regarding the pandemic, funeral services will be held privately. A memorial gathering in celebration of Brian’s life will be held in the near future, with details to be posted here as they come available. Arrangements are in the care of the Galante Funeral Home in Caldwell, NJ.

Born in Hackensack, Brian was a longtime resident of Pompton Plains, and a 2004 graduate of Pequannock High School before moving to Greenwood Lake, NY several years ago.Brian owned and operated a gym in Pequannock for several years until going to work for Local #274 as a welder. Always a fierce competitor and sportsman, Brian had a passion for bodybuilding, and was ranked in the Top 3 nationwide. He was a great baseball and soccer player, and an accomplished wrestler. Above all, Brian loved his friends, family and his dogs. A perfect day was spent out on the lake , in his boat, with his three loyal dogs by his side.  A dedicated friend with a heart of gold, Brian would give the shirt off his back. Brian was fun to be around, and was loved by all who knew him; he gave 200% effort to whatever he put his mind to, and will be forever missed.

Brian was the loving son of Robert May and Loretta (nee Kampka). He is survived by his devoted brother Kyle May, his beloved girlfriend Trista, and by his three treasured dogs Bella, Brooklyn and Bonnie. 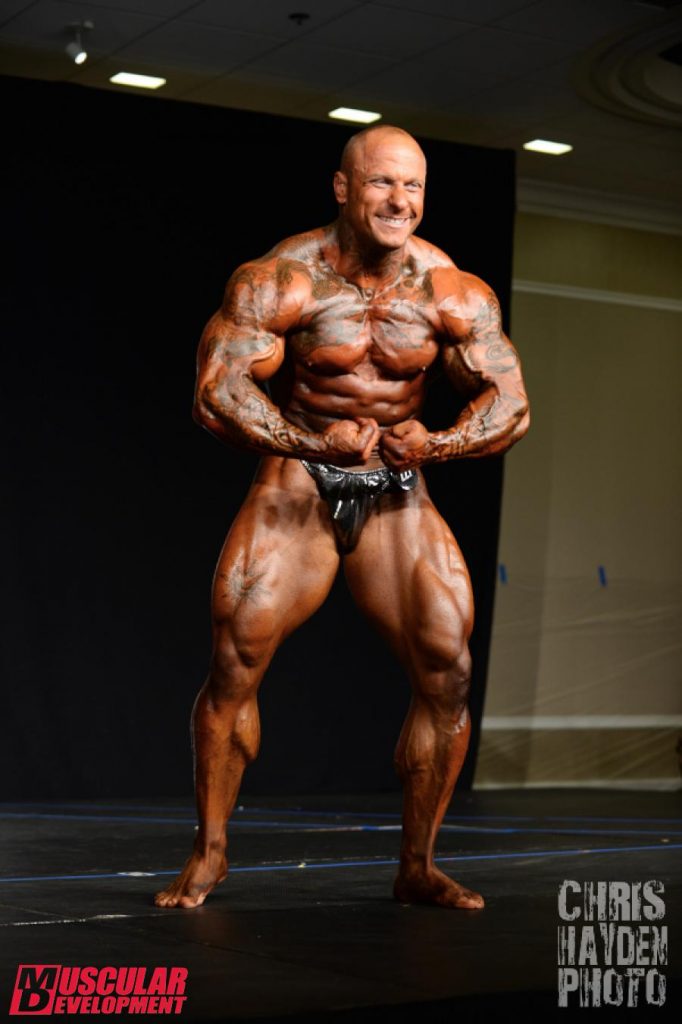