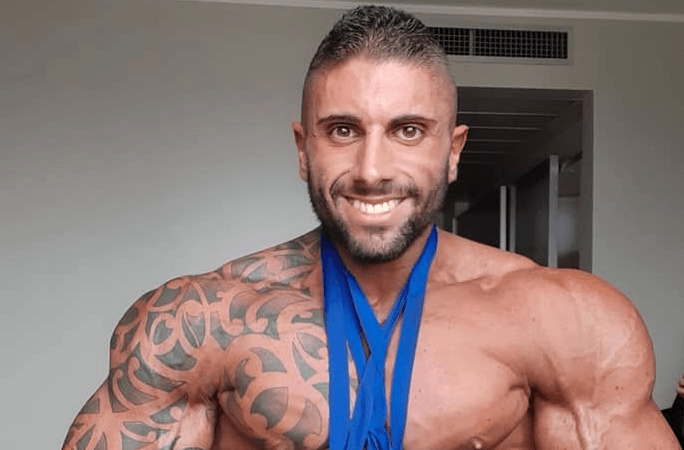 Shocking news coming from Padova Italy as reported by the local press, Padovaoggi.it.

23 year old bodybuilder, Daniele Pozzi was found dead by his partner in early hours of the morning a day after the 2019 Yamamoto Cup Pro League Qualifier that took place on 22 September 2019.

Daniele had just won four medals at the show and was a local fan favorite.

The bodybuilding scene in Italy are shocked by the news of the sudden death of Daniele. Messages are flooding his personal Facebook page with fans offering their condolences and leaving messages of respect.

Daniele was a popular bodybuilder in his hometown of Varese Italy.

The cause of death is still not known and the police confirmed no signs of violence were found.

Evolutionofbodybuilding.net would like to send our deepest condolences to the family and friends of Daniele in this difficult moment. 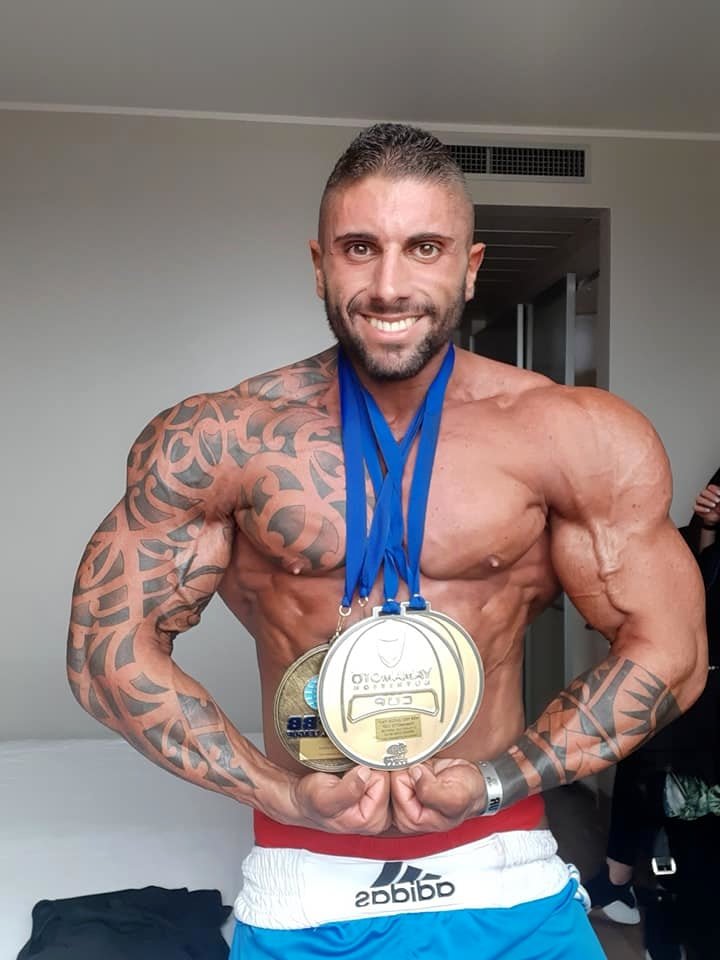 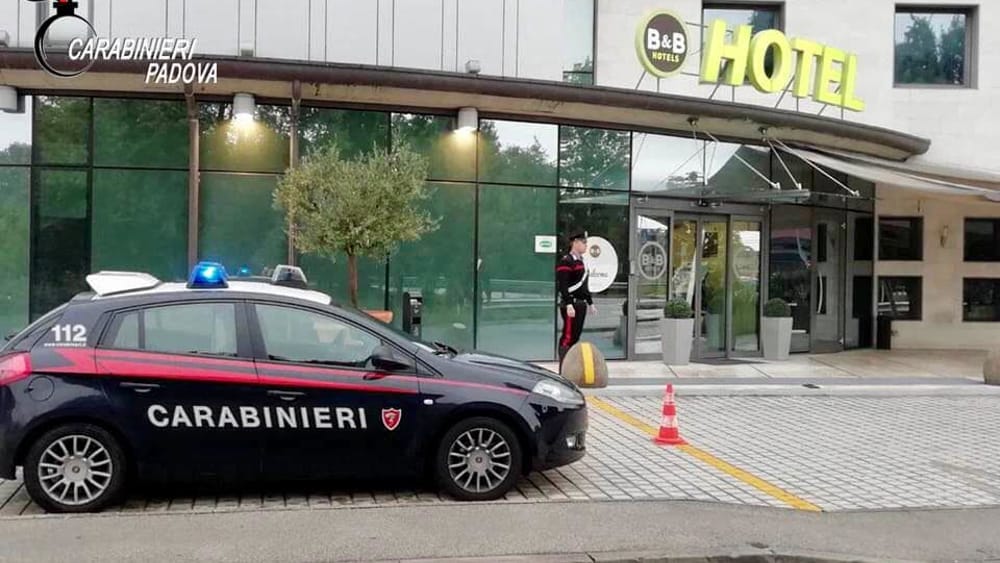