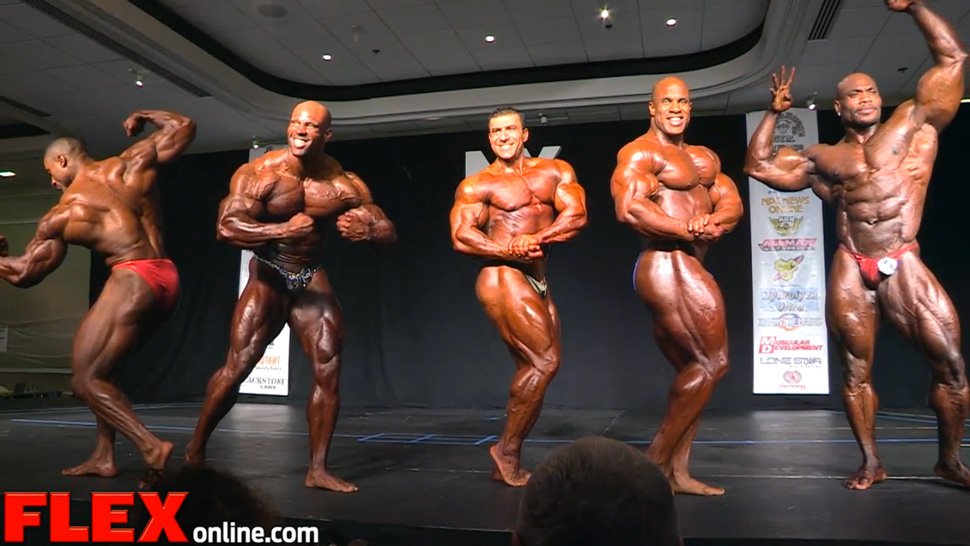 In the last couple of years the fitness, bikini and physique categories have practically dominated the bodybuilding scene.

This is good for the sport as it is becoming much more popular for the type of fan that does not like the extreme sport of bodybuilding…. BUT we must not forget, bodybuilding started all this.

I cannot understand how a promoter can organise a show with just a physique and bikini category. It can be said that the promoter did have a bodybuilding category in the show, but nobody or only a few registered to compete.

Now, this can happen because the prize money is very low and it is not worth it for the bodybuilder to make the trip.

It could be also that there are so many shows that the bodybuilder has a choice of where he or she wants to compete.

The only real shows that every bodybuilder tries their best to get to is the Arnold Classic, New York Pro, Prague Pro and Pittsburgh Pro. The reason for this is that these shows award the most points for Olympia qualification (winner qualifies).

But should this be an excuse?? The IFBB are handing out Pro cards like crazy compared to 10-20 years ago. We have so many IFBB Pro’s each show should be packed with competitors, but they literally disappeared. We practically don’t even know who they are.

Ok, yes a bodybuilder wins a Pro card but then that’s it… he or she disappears. Should the IFBB make a new rule so the competitor has to at least compete once a year, or they lose their right to compete as a Pro? This will surely get them back in the gym and on the stage.

What is happening in modern times is that you get a Pro card and the only thing the athlete uses it for is to put it on a poster or product endorsement so they can promote themselves.

But please common,.. earn your right to put your name somewhere like Ronnie Coleman, Cutler, Flex, Gaspari, Levrone, Shawn Ray, Labarada, Phil Heath, Kai Greene and so on. These guys worked their asses of to get where they are, and these type of bodybuilders are the real IFBB Pro’s.

This applies to all the divisions, if you are in the bikini, physique or fitness class, you have to show why you earned that Pro card and get on the stage.

In the 80’s and 90’s the bodybuilders had to go to extremes to prepare for one or two contests a year to maybe have one Pro card available to win. Back then it was a true honor to be one of the elite.

There were very few Pro competitions 20 years ago through out the year, but you would be guaranteed a great show as 90% of the bodybuilders would make sure they made it to the show to try to qualify for the Mr. Olympia.

Hopefully in the near future, with all these contests popping up everywhere, we will see the bodybuilding category grow again… as at the moment it is in decline.