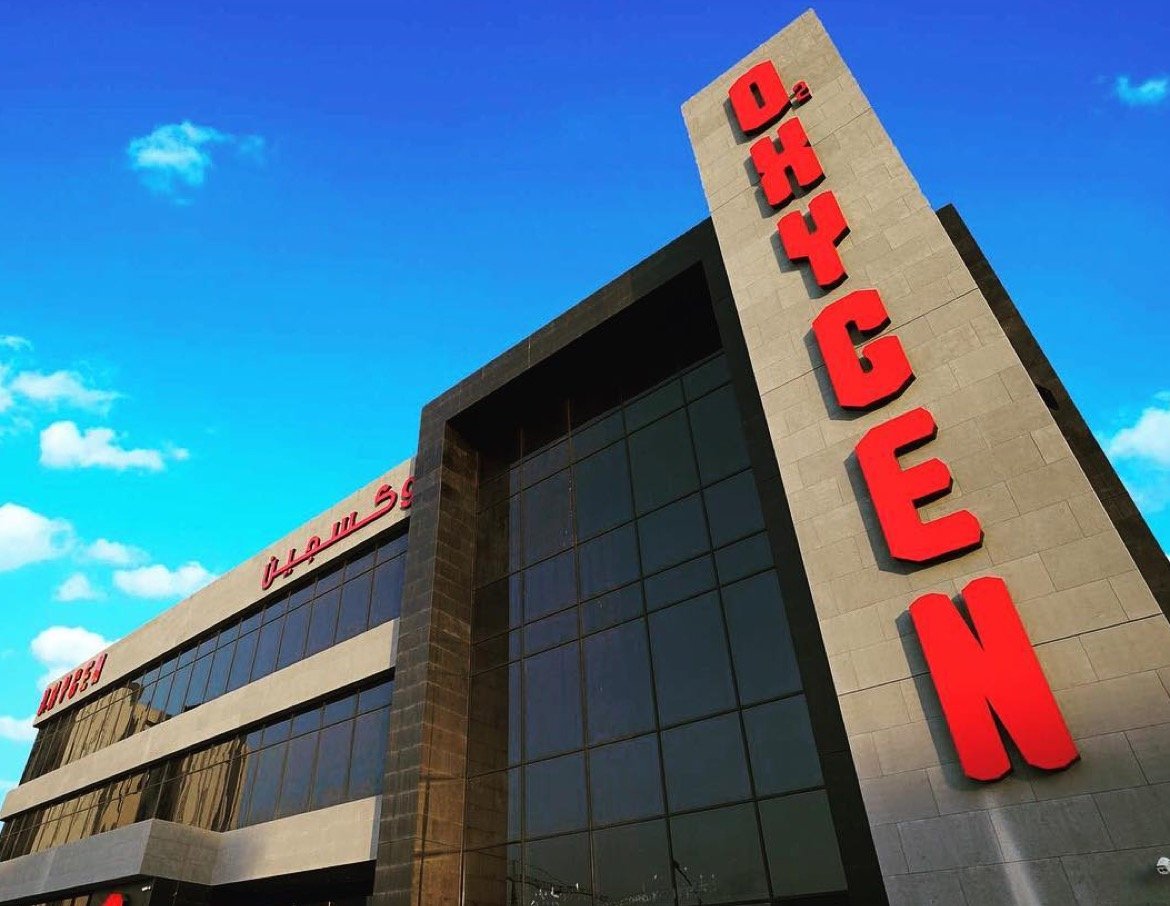 The bodybuilding world is buzzing with all the news and gossip coming out of Oxygen Gym in Kuwait.

If a pro bodybuilder want to get back to his roots, this is the place to be.

As everybody knows it is the home of Big Ramy, a bodybuilder that started from nothing to become a threat on the Olympia stage. Who knows what other athletes are just waiting to explode on the professional bodybuilding scene.

Recently Victor Martinez and Jon Delarosa have been invited to Kuwait and it was a great move for both of them. Victor came back to win the Baltimore Pro and looked fantastic. Victor looked so good, many believed he almost presented the same package that he had in 2007 when he almost defeated Jay Cutler to win the Mr. Olympia.

This weekend Jon Delarosa will be competing in Tampa and we are really excited to see what he represents to the crowd.

There is no secret formula in Kuwait. The only thing they do there is eat, sleep and train without any distractions. The pro bodybuilders will have total support, to the point that even the weights are taken off the machine by a helper.

Money is surely no object when it comes to taking care of the athletes.

It is a place where distractions from the outside world are all eliminated and the bodybuilder can concentrate on one thing and that is bodybuilding.

Gold’s gym, the mecca of bodybuilding for many in the USA once had this atmosphere, but with all its super star status and commercialization, it seems it has lost it’s hardcore status.

Bodybuilders today just want to go to the gym and do their thing. Today it has become all social media and if a mobile is not with the athlete to record their every move it would be the end of the world.

Leave the recording of footage and social media to other people. The professional athlete needs to concentrate on one thing only and that is the gym. If more prize money and incentives were available, more athletes would be able to concentrate on their trade.

All the distractions in the sport today are making bodybuilders look for a solution so they can get the job done properly… and that place is Kuwait.

Imagine if Kai Greene or Phil Heath spent some time their away from all the distractions, the results would be incredible.

Joe Weider, Ben Weider and Joe Gold are names engraved in bodybuilding history… but soon the name Bader Bodai will be remembered by many for bringing the sport back to its roots. 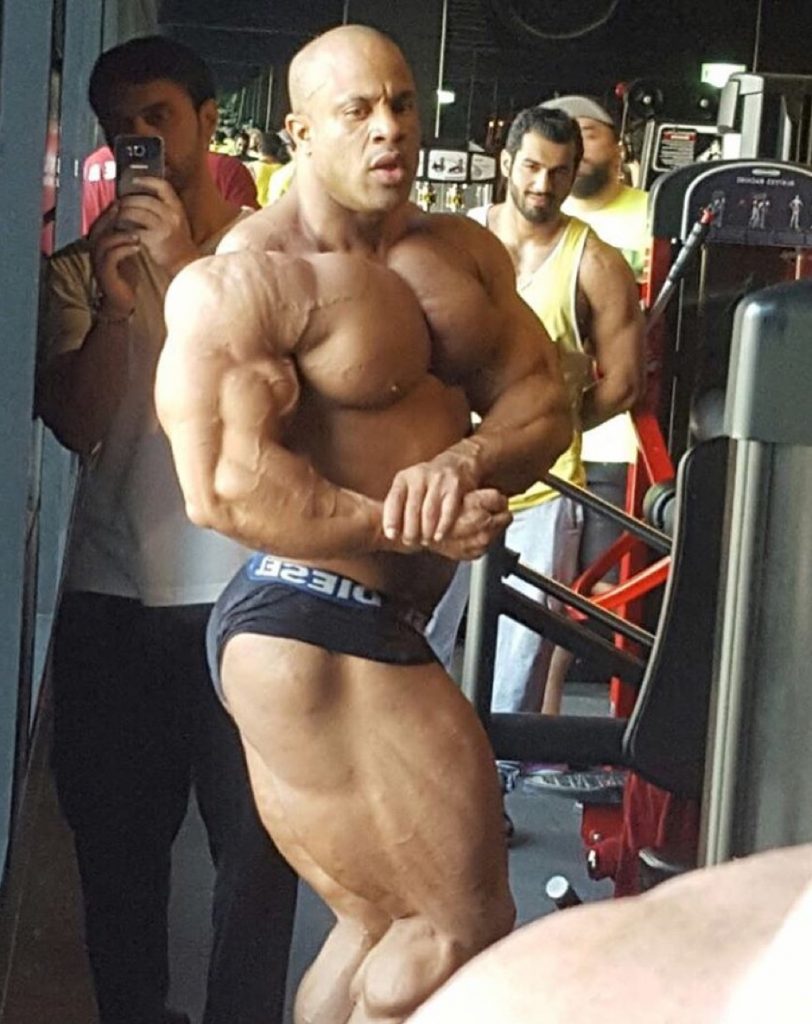