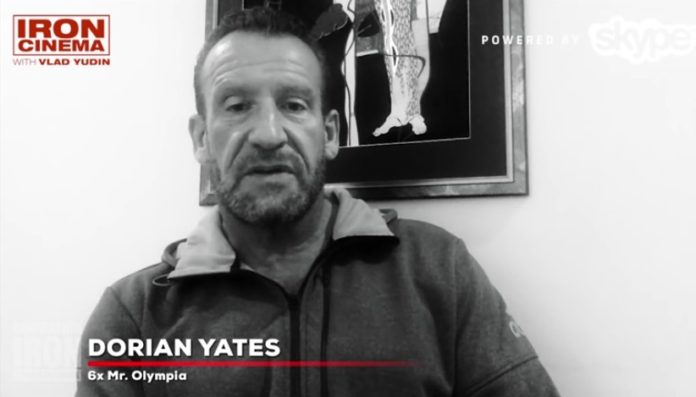 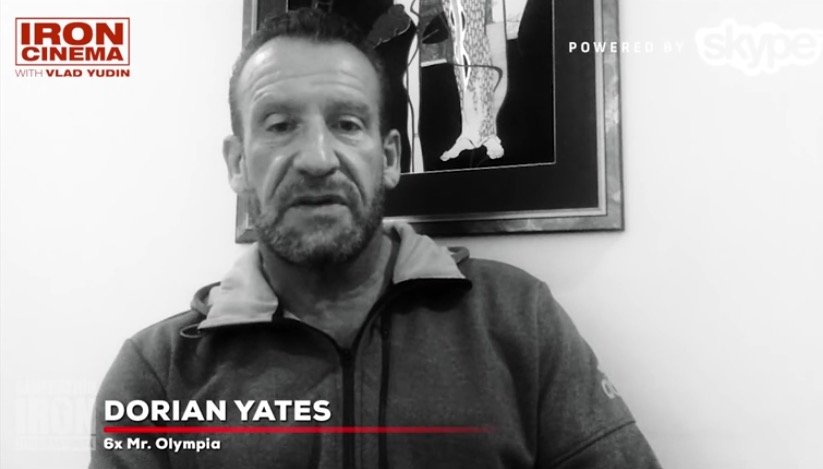 6X Mr. Olympia winner Dorian Yates made some serious comments towards the state of bodybuilding during an interview with www.generationiron.com.

Dorian was quick to mention that today’s bodybuilders are no comparison with the bodybuilders of the 80’s and 90’s.

Dorian believes till today, nobody has surpassed the size and definition of Ronnie Coleman or himself.

According to Dorian Yates, an amateur or even the IFBB Physique division is more entertaining to watch since the athletes are shredded and look better.

The subject of the large midsections was also discussed and Yates was quick to say that total size is not everything and the sport is losing its direction. Basically since the 1990’s there has been no progression in the sport when it comes to the look of the bodybuilders.

Dorian was also told that Shawn Ray believes that he should have defeated Dorian Yates. Dorian admitted that he could have been off a bit, but from four out of the seven mandatory poses, Shawn had no chance. Dorian believes he made Shawn look smaller especially from the back pose. Dorian went on to say Shawn Ray at 100% cannot beat Dorian Yates at 80%.

Watch the two part series to hear Dorian talk about the sport.