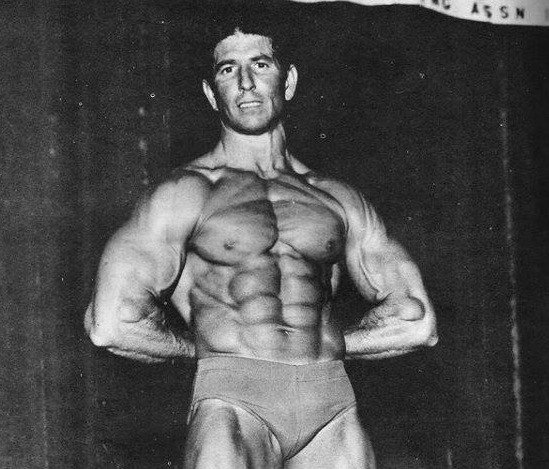 We are sad to announce bodybuilding legend Chuck Collras has passed away last Saturday December 16, 2017.

Evolutionofbodybuilding.net was contacted by his son Todd about the sad news. Chuck passed away peacefully at the age of 86.

Chuck was a consistent top 3 placing bodybuilder between 1955-1972. In 1970, Chuck placed first in the Mr. America short class.

Chuck was very active in the ‘Golden Age’ of bodybuilding sharing the stage with legends such as Arnold Schwarzenegger and Frank Zane to name a few.

Chuck Collras as well will always be remembered as being in some of the most famous photos in bodybuilding. A photo session was taken with Arnold Schwarzenegger, Rick Wayne, Franco Columbu, Dave Draper, Chuck Collras and Frank Zane.

In 2016, Chuck was inducted into the Muscle Beach Hall of Fame in front of bodybuilding fan, family and friends.

We send our deepest condolences to the Family and friends of Chuck Collras. 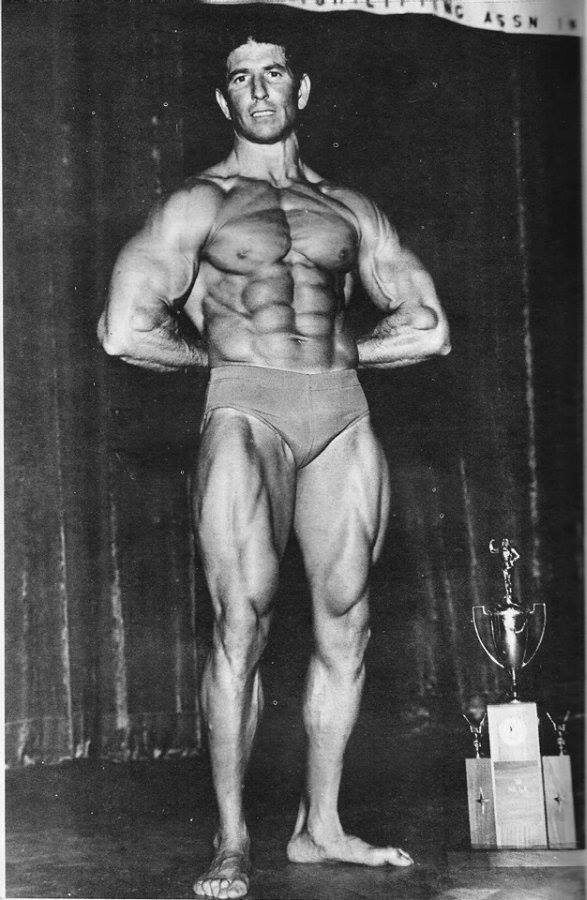 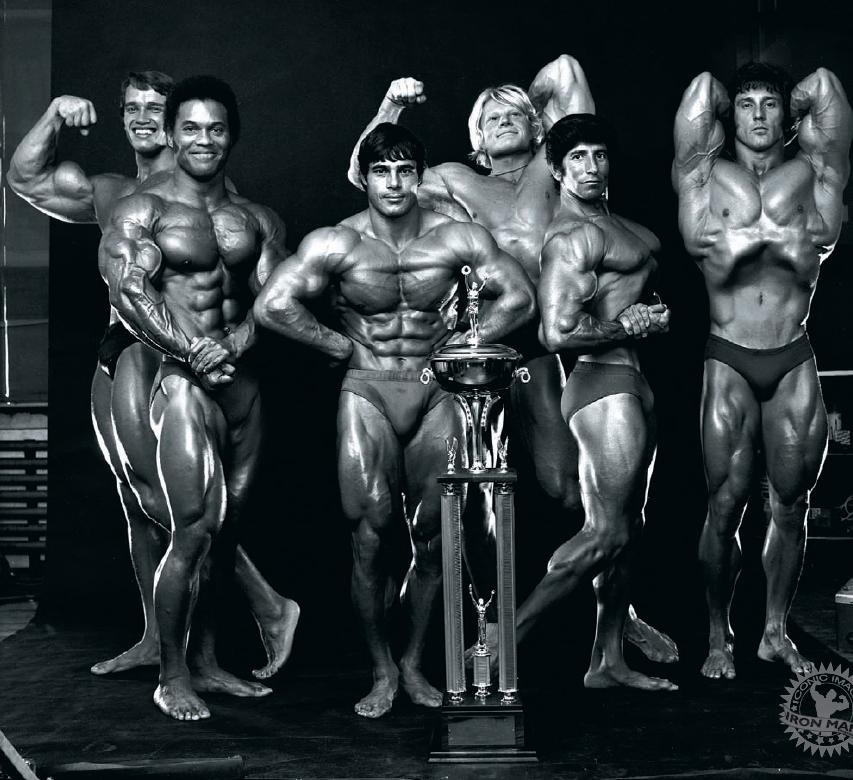 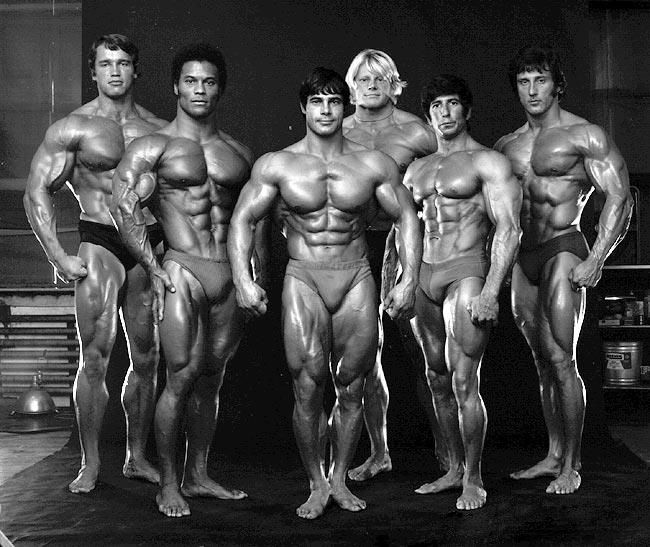 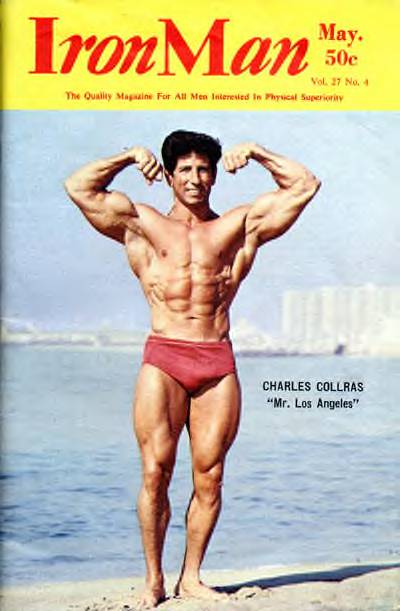 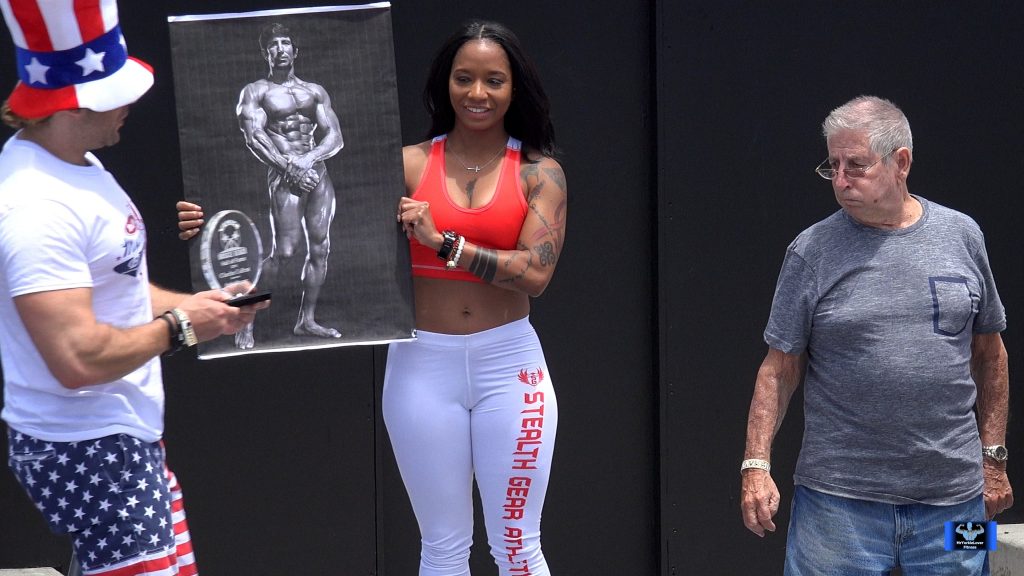 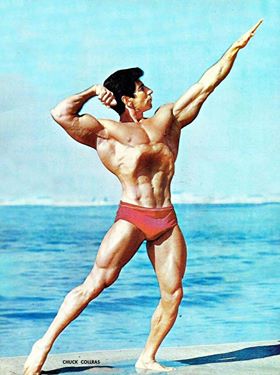