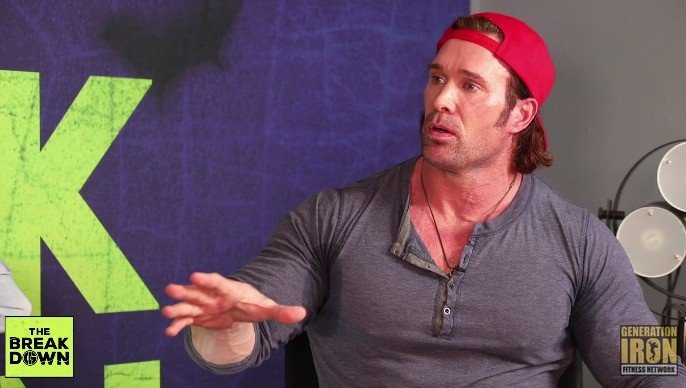 The show started by asking Mike about his fantastic career as a bodybuilding and power-lifting champion as well as his TV shows and appearances.

The critical part of the interview arrived when the subject of steroids came up. Shawn Ray pressured Mike O’Hearn in answering his questions. Mike continued to insist that he is steroid free and will continue to be. One major fact is that, Mike has literally been in contest shape his entire life and many find it hard to believe this can be achieved.

Mike O’Hearn lives and breathes fitness. He is on diet 365 days a year and does not miss a hardcore training session. As well one must note that his size and weight is consistent everyday of the year.

Another important part of the interview was when Mike was asked how can the sport of bodybuilding become a natural sport. Mike did not hesitate to answer “Make me President!”. This truly shows that Mike wants the sport to take a different direction.

Mike also believes that some of the money generated from shows should be put back into testing the athletes.

Mike believes that if there is more classic physiques in the sport, they would get more TV exposure!

After the video was published,  a number of viewers went to social media to vent their frustrations at Mike accusing him to be on steroids. Mike moments later published a video to again make it a point to say that he is natural!