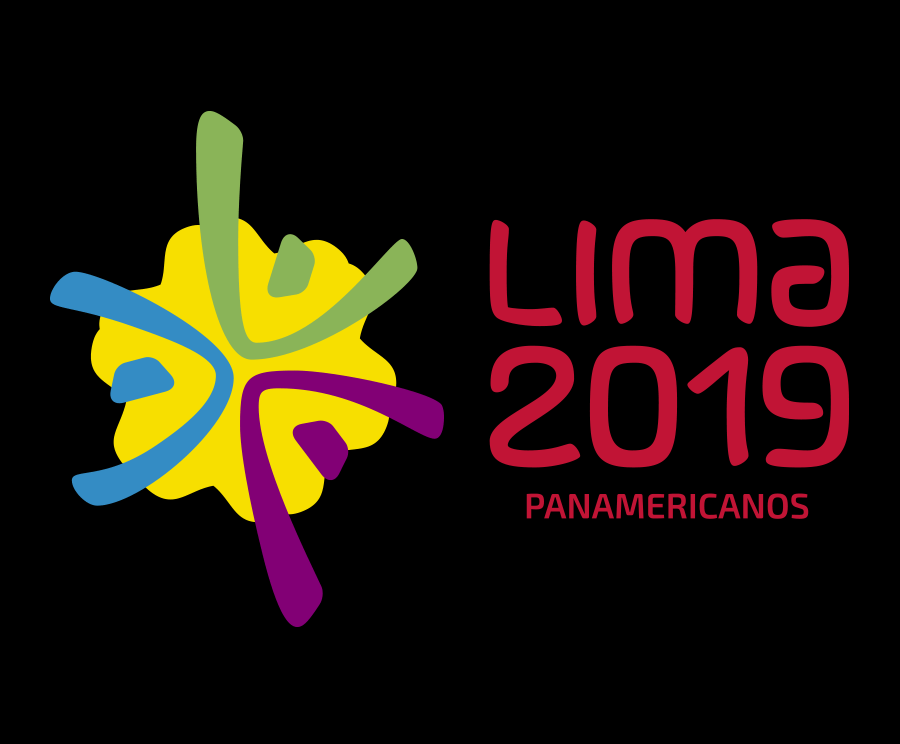 Bodybuilding and the Olympics: How the United Kingdom Bodybuilding & Fitness Federation (UKBFF) is helping athletes compete on global sporting stages.

By John Plummer – UKBFF
The Winter Olympics are taking place. You may wonder what this has to do with UK bodybuilding and fitness but the link is stronger than many people realise.
Did you know next year’s Pan American Games includes bodybuilding? For anyone who cares about the development of the sport, this is huge news.

The Pan American Games is a multi-sport event organised by the body that represents 41 national Olympic committees in North America and South America.

The 2015 Games in Toronto sold more than one million tickets and attracted 600 hours of TV coverage in Canada alone. One Brazilian broadcaster paid $30m to cover it.

At this year’s Games in Peru, bodybuilding will feature on the programme alongside sports such as athletics, swimming and weightlifting.

It was also announced in December that bodybuilding will be part of this year’s South American Games, another huge multi-sport event organised by national Olympic committees. Bodybuilding has also been part of the Asian Games and was part of the cultural programme attached to the last European Games.

All bodybuilders taking part in these events are from the IFBB. This is because the IFBB is the only bodybuilding organisation recognised by the Global Association of International Sports Federations (GAISF), which is the umbrella body for all international sports federations.
The IFBB is also recognised by 90 national Olympic committees and is a signatory to the World Anti-Doping Agency (WADA) code.

This has not happened by chance: The IFBB, which dates back to 1946 and has federations in 197 countries, has been pushing for decades for bodybuilding to be part of the worldwide sport community, firstly through the efforts of founders Ben and Joe Weider and now by the current president, Dr Rafael Santonja. Arnold Schwarzenegger has often voiced his support.
The president of the NPC, by contrast, was last month included on a WADA list of athlete support personnel who have committed anti-doping violations. “All athletes are prohibited from associating with any such athlete support personnel,” the WADA statement said. The suspension lasts until October 2021.
So bodybuilding and fitness is at a crossroads: does it continue to reach out to the mainstream by promoting itself as a sport, with the potential for huge TV coverage, sponsorship and recognition? The IFBB has shown it can deliver this.

Or does it stand alone with no legitimacy on the sporting stage, and with huge reputational risks for competitors and companies who defy WADA by supporting it?

If bodybuilding is to continue to grow, it must surely take the first option. This is why this year’s UKBFF UK Nationals and Scottish Grand Prix will once again be tested events, with doping carried out to WADA standards.