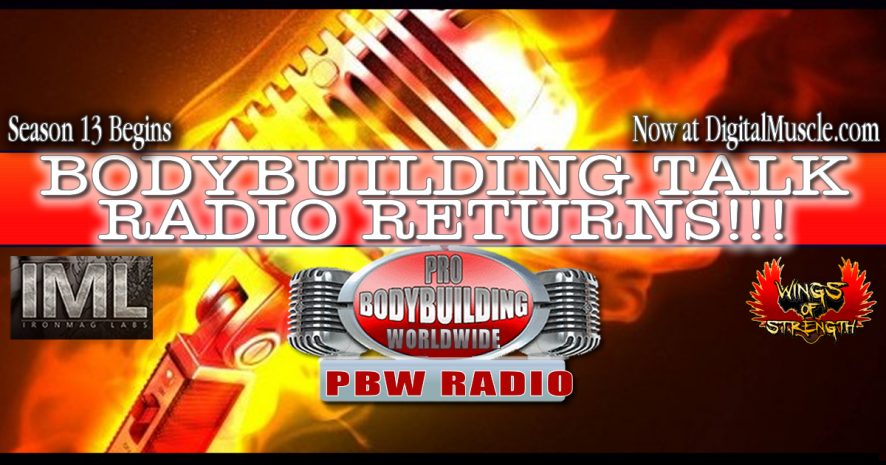 It’s Back!!!  The show that started it all returns for its 13th season covering the world of bodybuilding.  Hosts Dan Solomon and Chad Nicholls kick things off on PBW Radio with commentary on the muscle scene in Kuwait along with a look at the curious decline in star power at the upcoming Arnold Classic, a lineup without a single member of the Olympia Top 6.  Also a look at a guy who just might be the most likely to follow Phil Heath as the next Mr. Olympia.  Presented by Ironmag Labs and Wings of Strength, the show returns as part of the DigitalMuscle.com content network. 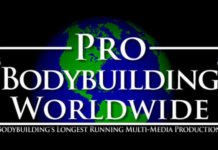