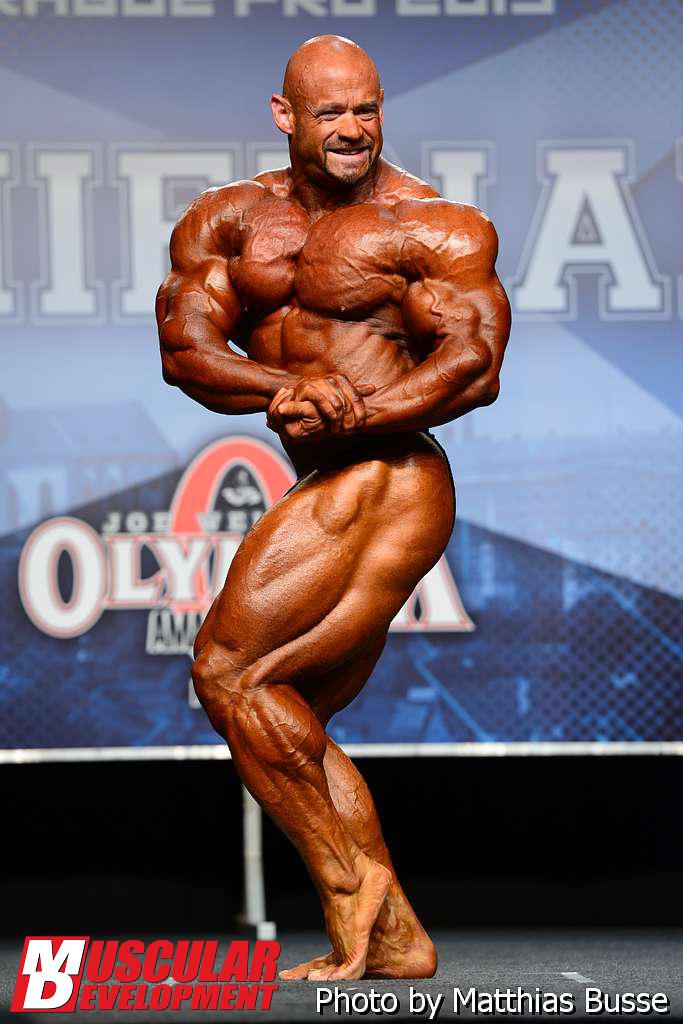 Branch has just signed on with with Gaspari Nutrition. Both Rich and Gaspari come from a background of hardcore training and it is definately going to be a great partnership.

Branch is a bodybuilder that has had some great success in the sport. He is a two time winner of the Arnold Classic (2011, 2012) and as well he placed second at the Mr. Olympia in 2009.

William Branch Warren was born on February 28th, 1975 in Tyler, Texas. His first stage appearance was rather early on in his career, when he was still in high school, where he won the 1992 AAU Teenage Mr. America competition. From the very start he was willing to do whatever it took to build his physique and get to the top. When he was a teen he used to sneak into the local gym through the back door because he couldn’t afford the cost of a membership. After getting his first taste of success at such a young age, his love for the sport of bodybuilding only grew. It was with great determination that he went on to win his first National Physique Committee (NPC) event, the NPC Teenage Nationals.

Watch as Branch Warren and Johnnie Jackson do some hardcore core training four weeks before the 2014 Arnold Classic.

If you want to see two guys go to the limit, these are the videos to watch!!