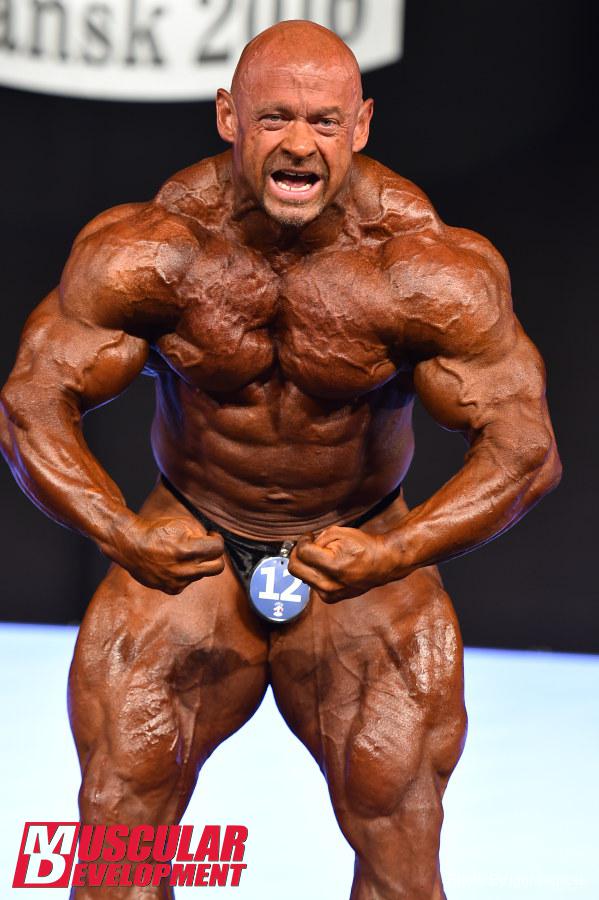 Branch Warren, a true crowd favorite, looks to be missing out on the 2016 Olympia.

Branch Warren has always said if he does not win a contest to qualify, he will not compete at the Olympia.

Well, it happened this season as with only two contests under his belt, Branch did not win a contest and he did not even win enough points to qualify.

Placing third at the inaugural Levrone Pro Classic back in March looked as if Branch would have another successful year. Branch was in great condition for this contest and he was not happy of how the results turned out.

Branch tried again at the 2016 Arnold Classic (USA) and managed to finished in fifth place.

According to the official Olympia Weekend Qualification list, Branch has eight points and he is just one place away from qualification sitting in sixth place.

As only the top five on points qualify for the Olympia when the contest season is over, Branch will miss it as Fred Smalls has edged him out with his recent run of results in the last few contests.

With no other competitions scheduled before the Olympia, Branch looks surely to miss out.

At the age of 41, the writing is definitely on the wall. Branch could possibly thinking of retiring from competition and continue to expand his very popular brands and competitions.

As Branch Warren has always showed the world that he can comeback from the worst injuries and setbacks, it would not be a surprise to see him on stage again.

Branch has had a very successful run of placings at the Mr. Olympia. His most successful was in 2009 when he placed second, above the defending champion Dexter Jackson. 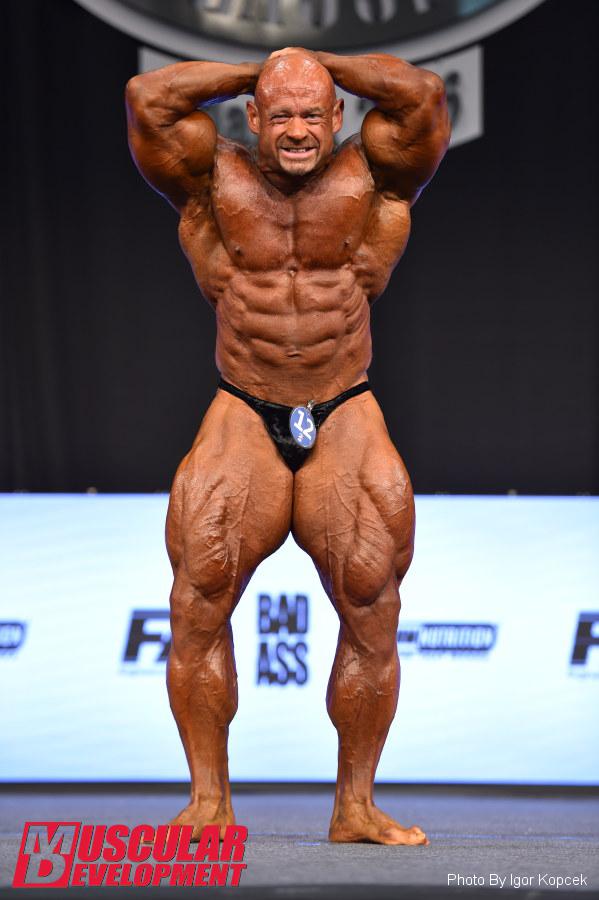 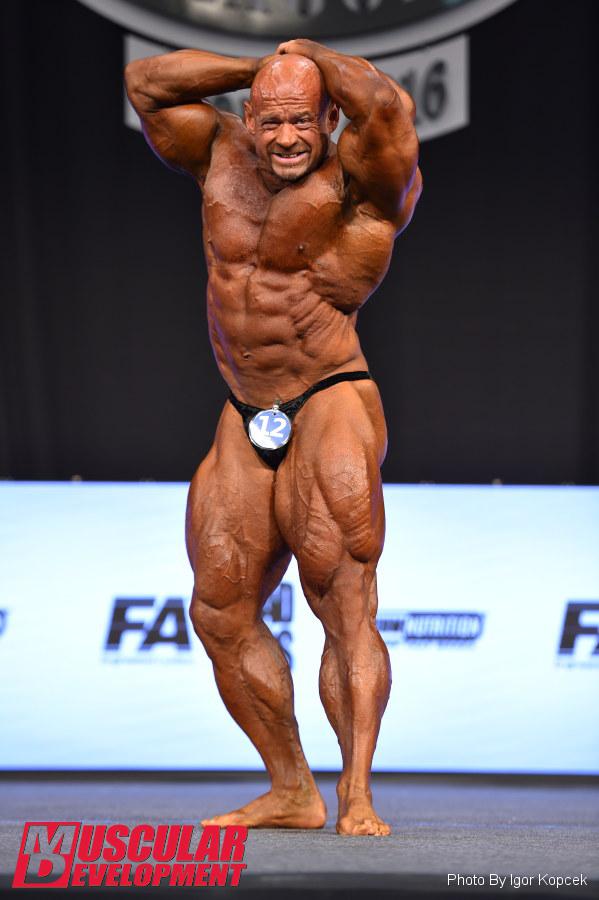