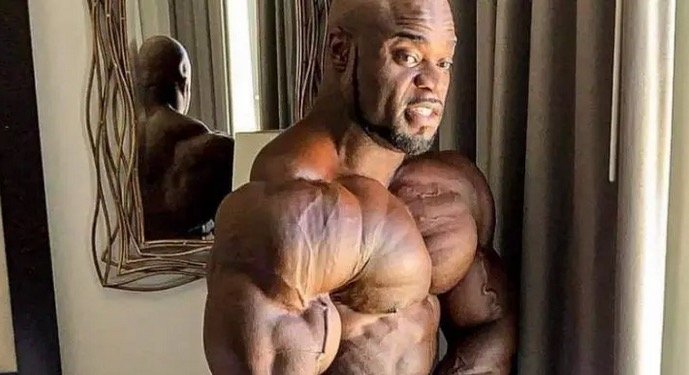 Brandon Curry must return to challenge Big Ramy for the 2021 Mr. Olympia.

Brandon Curry was the clear winner of the Mr. Olympia title in 2019.

Considering all the problems due to the Covid-19 crisis, Brandon Curry was a great ambassador for the Olympia brand.

Immediately after his victory, Brandon did manage to do some tours, but unfortunately they were cut short due to the travel bans.

Back home, Brandon still went to various schools and wherever he could promote his inspirational story about how he climbed to the top.

With all that was happening all over the world, Brandon traveled back to Kuwait to continue prep for the 2020 Mr. Olympia.

As the big event was getting closer, competitors such as Big Ramy and 7X Mr. Olympia Phil Heath were confirmed to compete at the event.

The only solution for Brandon was to arrive at the 2020 Mr. Olympia with a better overall package compared to the previous year.

When Brandon stepped on stage, it was evident that he could possibly defend his title, showing great improvements in size and conditioning.

Presenting a physique with great improvements, Brandon did not have any problem with the other competitors, even 7X Mr. Olympia winner Phil Heath.

Phil Heath arrived at the 2020 Mr. Olympia knowing it would be an uphill battle. Phil has nothing to prove, knowing he already has seven Olympia titles under his belt, but winning number eight would be fantastic.

Phil’s abdominal problem did improve after major surgery, but at this show, Brandon Curry had the edge when it came to the front comparisons.

Brandon’s biggest problem was Big Ramy. Ramy arrived at the 2020 Mr. Olympia in the best shape of his career with Chad Nicholls and Dennis James in his corner.

While Ramy has the freakish size and now condition, Brandon Curry has a more flowing and balanced physique.

The judges decided that bigger was better for the 2020 Mr. Olympia with title going to Big Ramy.

If Big Ramy does not go off track, he can continue winning the title for a number of years, but one small mistake and Brandon can easily win his title back.

If Brandon can improve his leg and back development further he will be a favorite for the 2021 Mr. Olympia, regardless of how Big Ramy arrives to the event.

There has been no word from the Phil Heath camp if he will be returning to the Olympia stage in 2021.

With Hadi Choopan and William Bonac not being consistent in their placings, Brandon Curry should not have any problem focusing solely on Big Ramy.

If Big Ramy comes into the 2021 Mr. Olympia bigger, he has a great chance to lose his title.

Ramy is already at his limit when it comes to aesthetics. Brandon Curry defeats him hands down if they were to be compared in regards to balance.

The 2021 Mr. Olympia will be another difficult task for the judges. They know it will be size vs aesthetics.

Brandon will not take any shortcuts when it comes to contest prep, he has an entire year to prep for this event, just as Big Ramy does.

The 2020 Mr. Olympia was proof that Brandon knows how to improve from year to year, now Big Ramy has to show the bodybuilding world he is capable to improve as well.

Big Ramy has shown in the past that he needs a lot of guidance to prep for a big show, contrary to Brandon.

This can be Ramy’s downfall that leaves the door open for Brandon.

History can repeat itself in 2021. 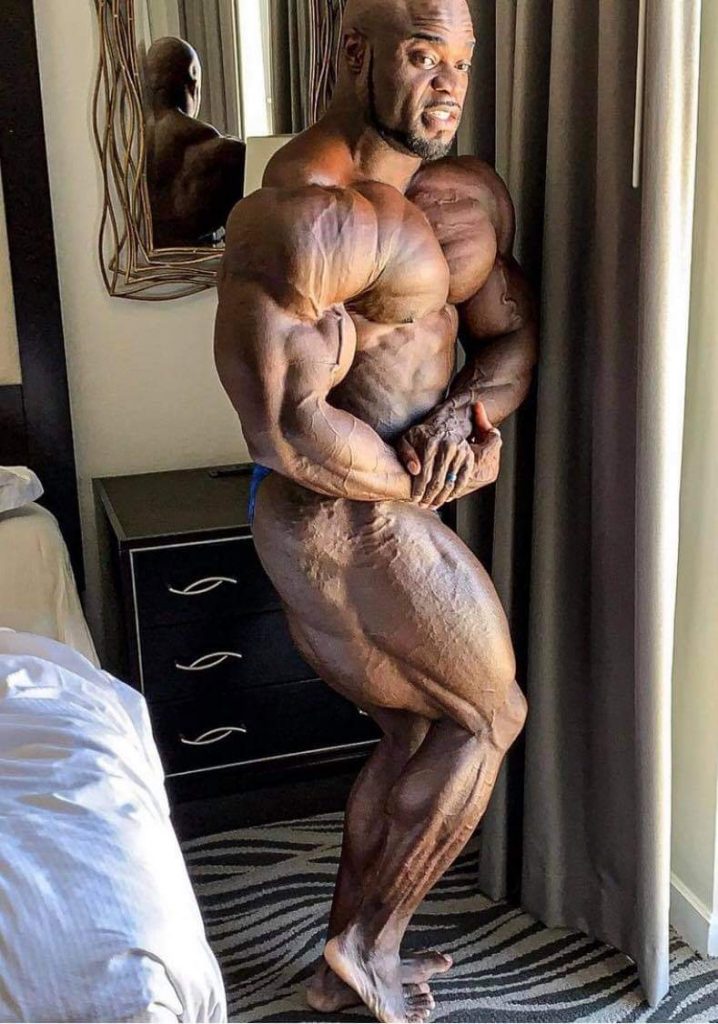