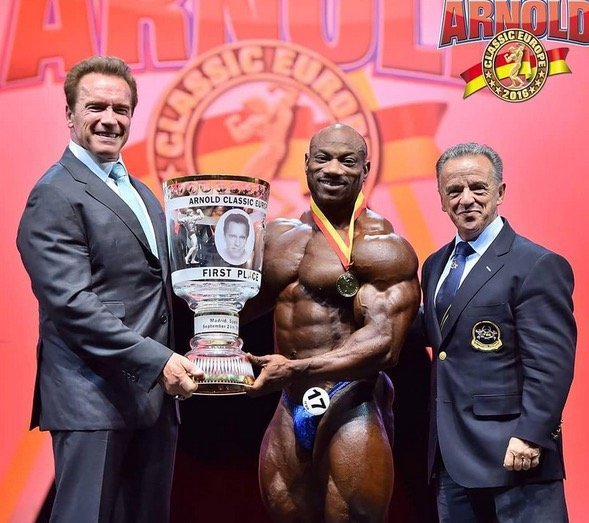 It has just been confirmed that Dexter Jackson will be competing at the 2016 Arnold Classic Europe in Barcelona just after the 2016 Olympia.

The record breaking Dexter Jackson could possibly be stepping on the stage in Barcelona as a 2X Olympia winner if he wins the Mr. Olympia in two weeks time.

Dexter will be a sure favorite in Spain to win another Arnold Classic title. 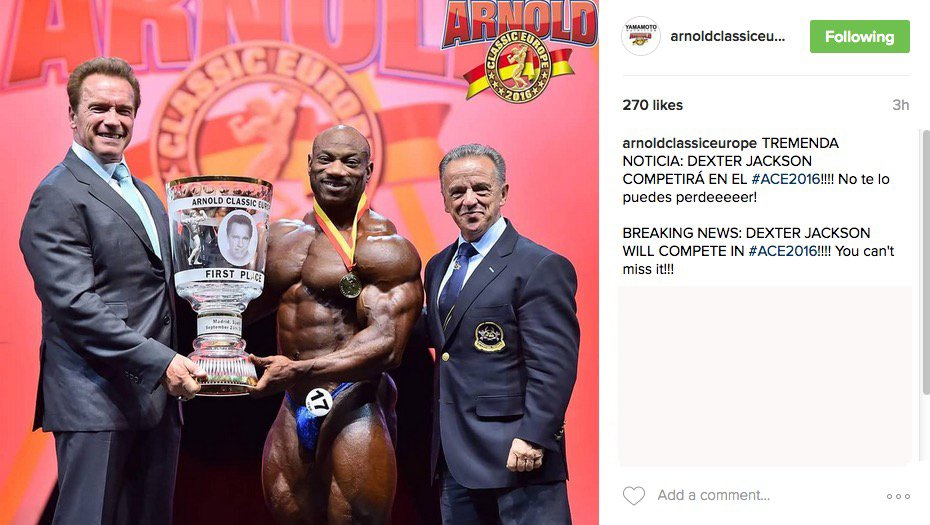