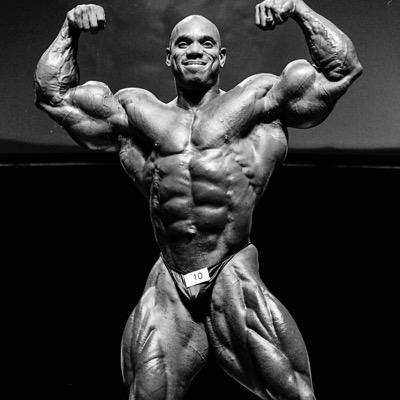 2016 was a very exciting year in bodybuilding with the very popular comeback of bodybuilding legend Kevin Levrone.

Regardless of his result at the 2016 Mr. Olympia, Levrone’s presence was one to remember and as it looks, Kevin is not finished yet.

The big news of the day is the possible return of another legend, this time Flex Wheeler.

Flex Wheeler is another fan favorite from the same era of Levrone. These two battled it out on a number of occasion on the IFBB stage.

Flex is another competitor that should have won at least one Sandow trophy in his career.

In a recent post on Flex Wheeler’s official Instagram page, a fan asked Flex if he would step on stage again. Flex answered the post by saying “I am working on it”.

Now, this could mean anything, but with the recent events happening in the IFBB, will Flex be given a invitation to compete at the Olympia as Levrone was?

At the age of 51, A possible comeback for the 5X Arnold Classic winner Flex Wheeler will raise a number of questions. As everybody knows, Flex unfortunately had to retire from bodybuilding due to health issues. The road to a comeback would not be as easy as Levrone’s.

Will Flex find the same backing from the bodybuilding pundits as Levrone did? or will he be doubted as Levrone was as well?

With all these comebacks happening, the Masters Olympia should be a competition that is put back in the IFBB Pro schedule.

evolutionofbodybuilding.net will surely keep you updated on this story when more news comes in.

Checkout the actual posts for Flex Wheeler’s Instagram page below: 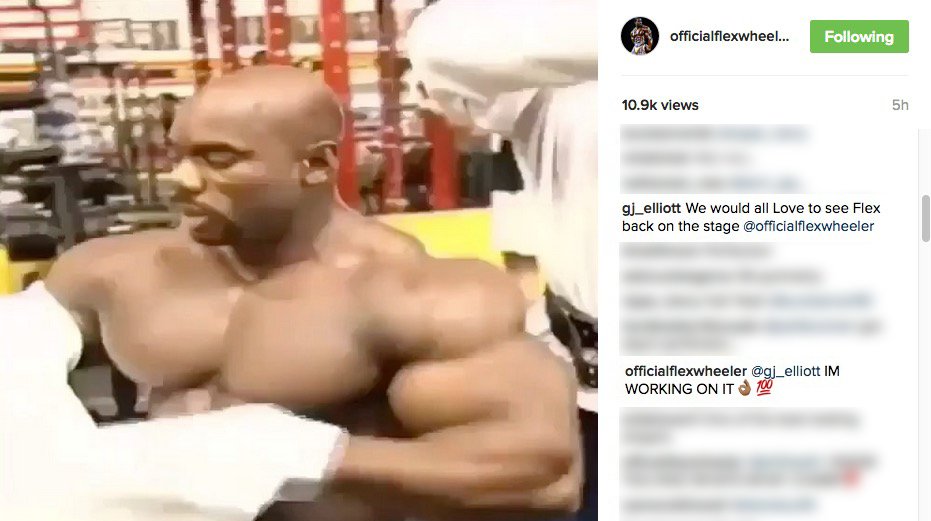