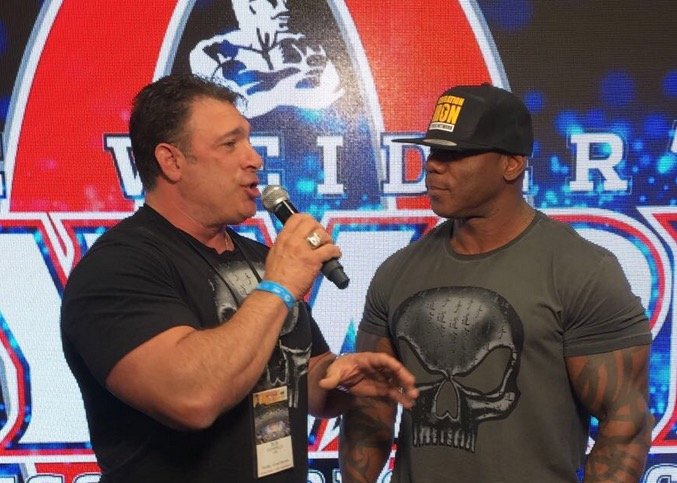 Some big news in the bodybuilding world was announced at the 2017 Arnold Classic on Friday.

IFBB Legend Flex Wheeler annonced that he will be competing at the 2017 Olympia in the Classic Physique division.

evolutionofbodybuilding.net was the first to break this news last October 2016 when Flex confirmed in an interview that he was working on a possible comeback. The division that he was to compete in was the only part of the puzzle not known.

After the news broke out,some of the popular bodybuilding forums are busy with a number of discussions related to Flex Wheeler’s health and what he went through in the past.

One thing is for sure, comparisons are being made between Kevin Levrone and Flex Wheeler on both of their comebacks.

The difference between the two is that Levrone continued to compete in the open class while Flex is taking a step back regarding divisions.

Now we wait for Shawn Ray’s comments on this matter.