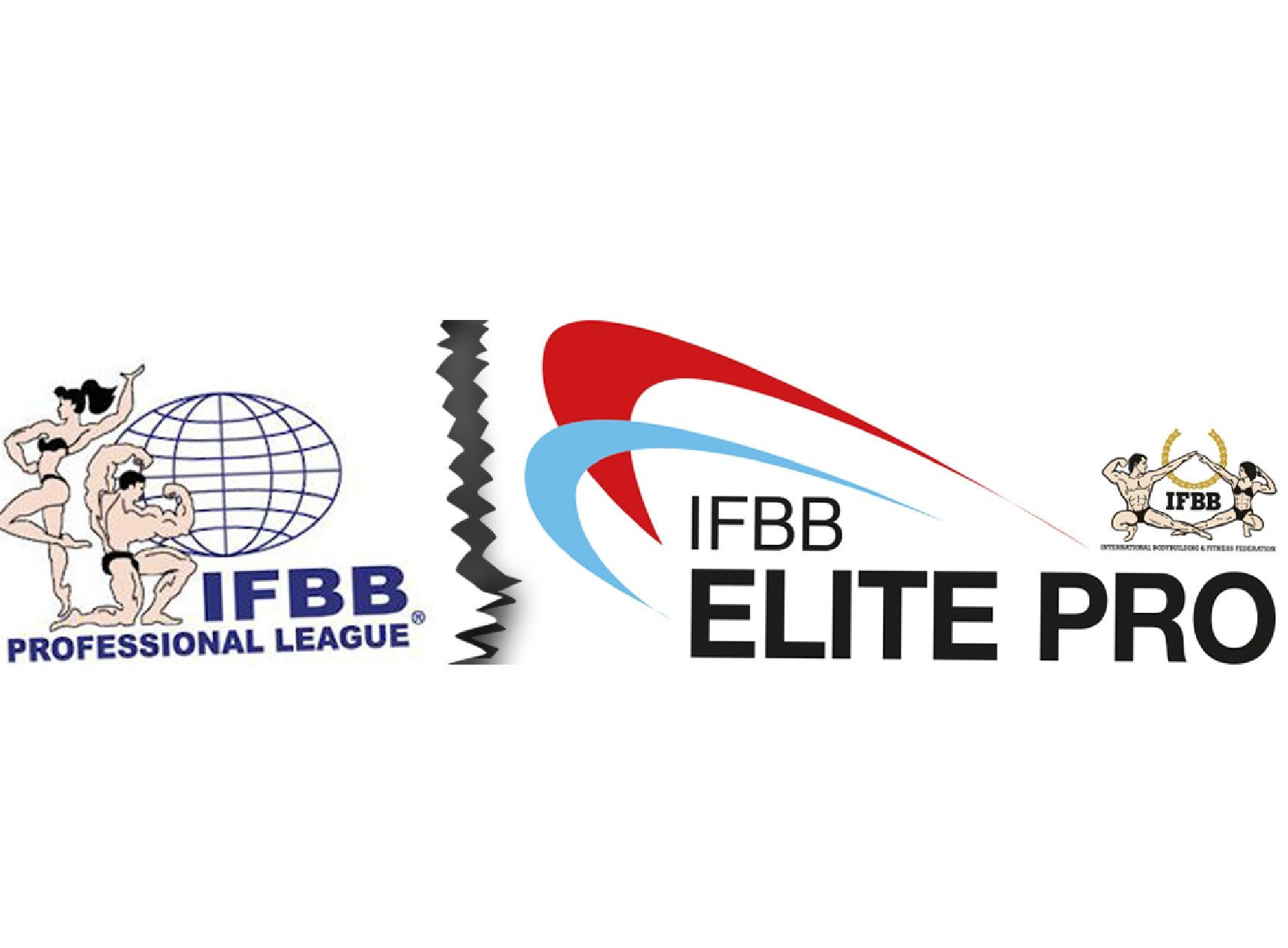 The split between the NPC/IFBB Pro League and the IFBB International has become a complicated affair.

According to sources close to Evolution of Bodybuilding, we have been informed that the IFBB Pro League has been contacting IFBB International athletes (through their personal email) that have just qualified to become IFBB Elite Pro athletes.

We have been informed that athletes have been contacted a few days after they have won a show that entitles them to an IFBB Elite Pro card.

Obtaining a IFBB Pro Card has become much easier in Europe compared to the athletes living in the USA.

The American athlete has to qualify through a number of competitions to hopefully win a IFBB Pro Card, compared to the new way ‘You win and Your in‘ for the new NPC competitions that are going to take place in 2018 in the UK.

Evolution of Bodybuilding has also been contacted by a number of IFBB Pro legends that have come out of Europe saying that the IFBB Pro card has literally become worthless. Unless the athlete has to work hard for it… it means nothing.

The NPC/IFBB Pro League have been giving the impression that they have the best athletes in the world competing in the best competitions in the last couple of months… if this is true, why are they poaching European Athletes to fill their stages?

The ‘black and white’ system of running things as Bob Cicherillo said in his press conference does not seem so clear cut as rather than letting athletes compete for the IFBB Pro card, they are contacting athletes and sending them personal membership info without them asking for it.

Regarding the IFBB International/IFBB Elite Pro League, it seems things are moving smoothly and preparations are in full swing for the 71st IFBB World Championships taking place in beautiful Spain.

Read more: Has it become easier to win an IFBB Pro and qualify for the Olympia if you live in Europe?