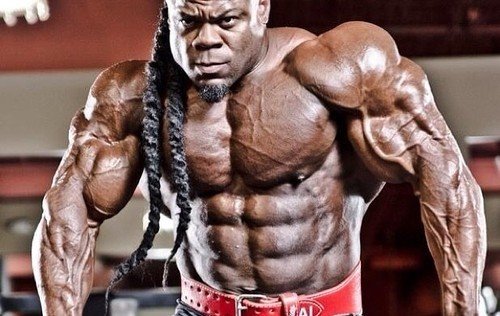 According to Youtube page, Nick’s Strength and Power, Kai Greene has signed with the new Super League which is being run by 6X Mr. Olympia Dorian Yates.

According to reports, Kai Greene has signed the contract and its a done deal.

The Super League is not a bodybuilding federation, but a new federation that puts a number of athletes through rigorous events.

According to Nick’s Strength and Power, any news related to this move will only be using his Youtube channels to reveal any new news.

Even with a guest invite to the 2017 Mr. Olympia, Kai will not be challenging for the Olympia title.

Wherever Kai Greene goes, he will surely be followed by his millions of fans.

The Super League is not something to take lightly, they are sponsored by Nike and Bodybuilding.com and as well have for IFBB competitor Tony Freeman and as well Mike O’Hearn involved.

As well, IFBB Pro John Meadows has also confirmed that he has joined the Super League via his social media. This is what he had to say:

I would like to announce my suppprt for the new Super League. I have been watching what they are doing with great interest. I believe there are alot of people out there who train brutally hard that need an avenue to compete that might not want to go tan, shave, etc. Super League actually turned down 200 applicants to their event a few weeks ago. I believe this is going to be a fun and exciting new sporting event and I am 100% behind them. As for me and my role, still ironing it out 🙂 Stay tuned! 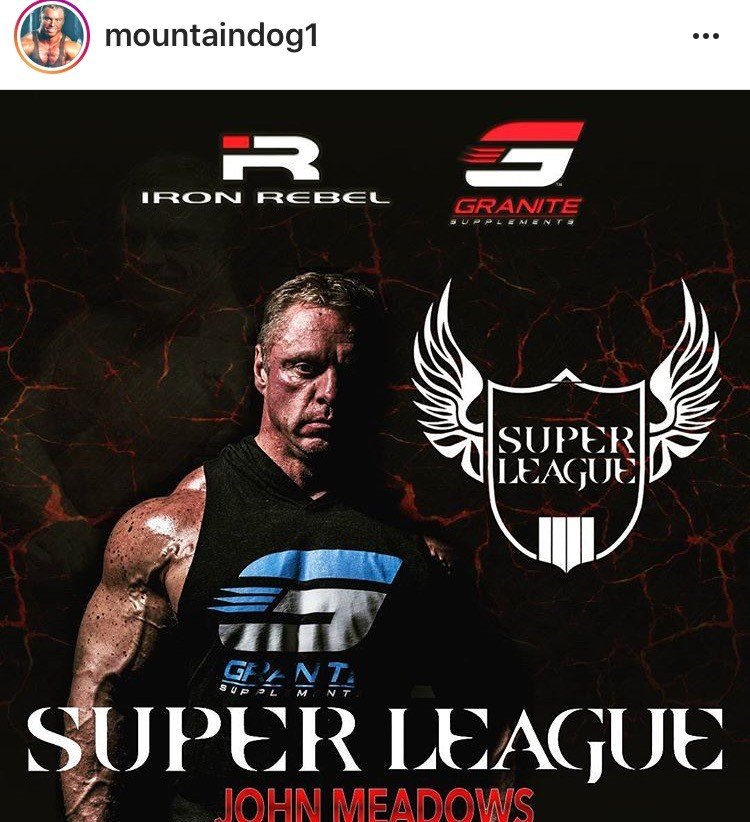 Stay tuned for more updates on this move by Kai Greene!! 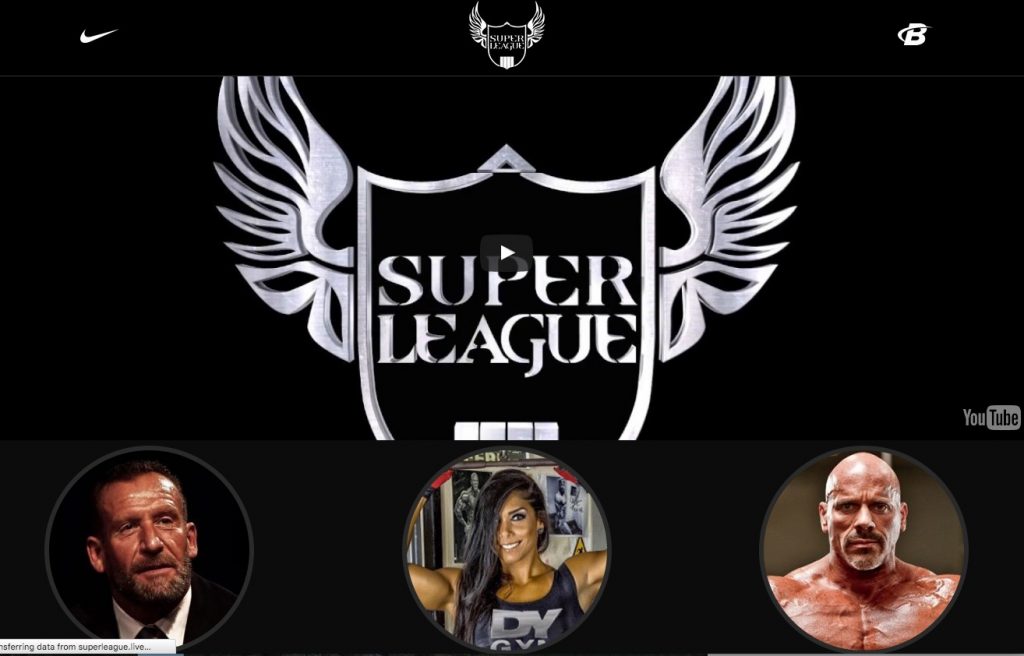