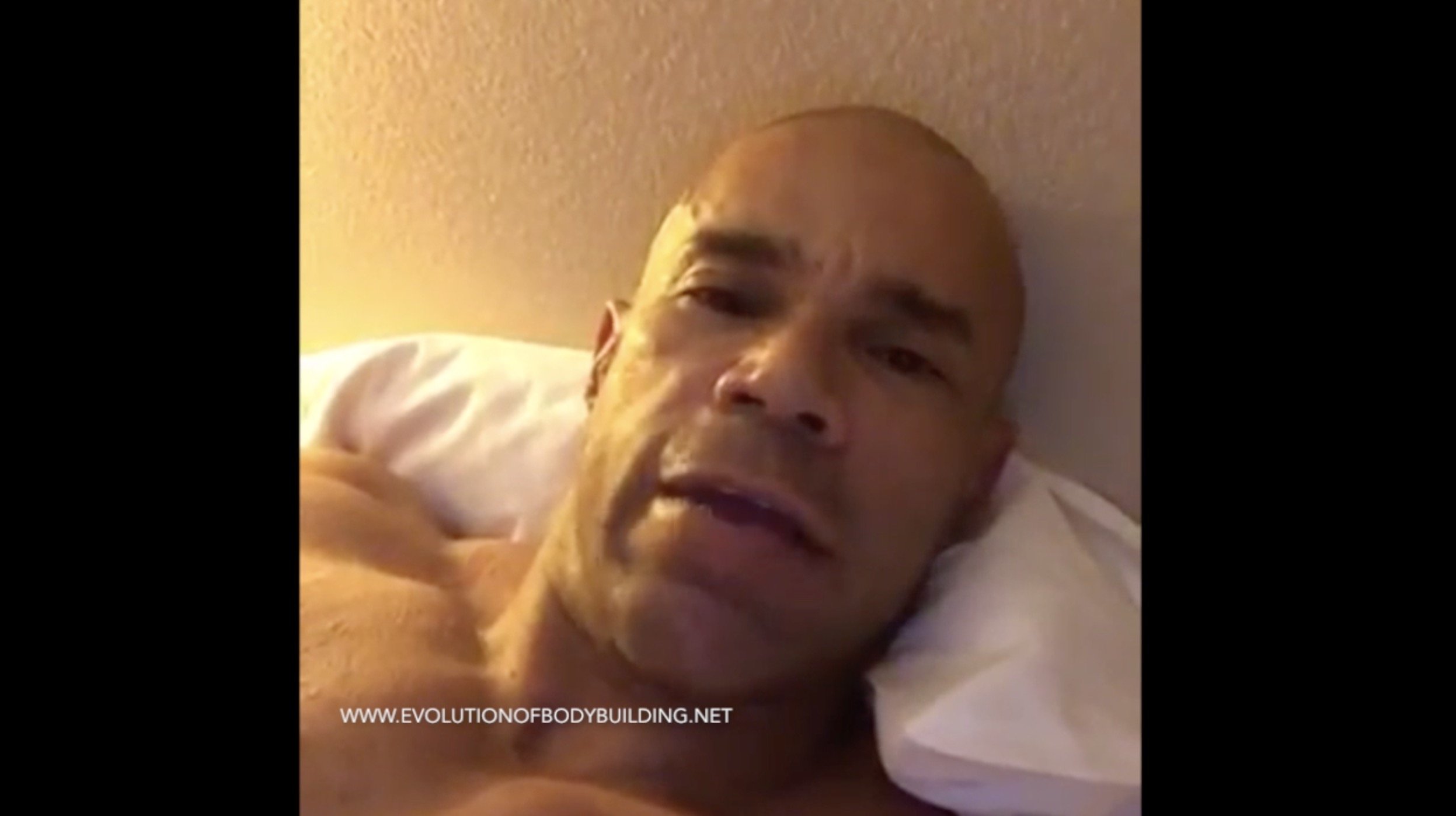 Levrone who is in Germany at the 2016 IFBB Olympia Europe was talking to his fans via his official Facebook page.

Levrone then revealed in his live feed that he will be competing in 8-months and also talked about what kept him from being in his best possible shape for the 2016 Olympia.

This is the news that the bodybuilding world wanted to hear. Obviously some will criticize, but after to speaking to Levrone on the subject, he said the negativity just pushes him to train harder, it will not affect him.

What the entire video here on The Levrone Report