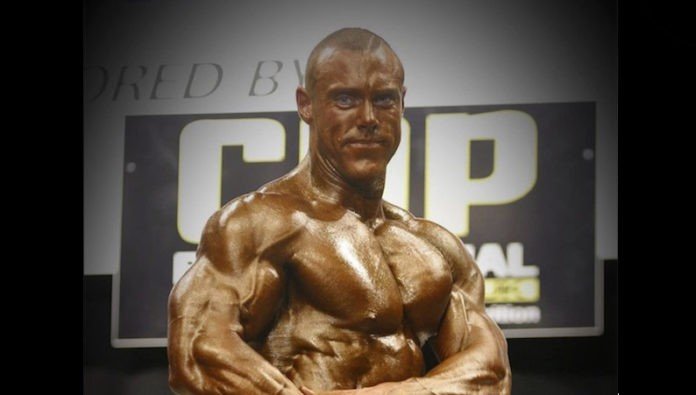 Steven Baker, a popular bodybuilding in the UK has died at the age of 42.

Steven was a popular bodybuilder in the UK who competed in many NABBA competitions.

Sources close to evolutionofbodybuilding.net, explained to us that the cause of death was a very tragic one.

Approximately four weeks ago, Steven was eating his dinner when he choked on some of his food. He fell over, banged his head and was knocked unconscious.

Unfortunately, he was sick while unconscious and the fluid went back into his lungs, leaving very little oxygen to get into his body. Due to this, his brain stopped functioning. Steve went into a coma for approximately four weeks and could not breath without life support.

In the past week Steven’s health deteriorated quickly and on 5 September, 2019 he passed away.

After he retired from competition due to injury, Steven trained many competitors under the name of Team Baker.


He was well respected in Newcastle and all over Britain as a top class Bodybuilder and trainer. He will leave behind his wife and two children.

He worshiped his children and spent every spare moment with them.

Our thoughts and prayers go out to his family and friends at this sad time.