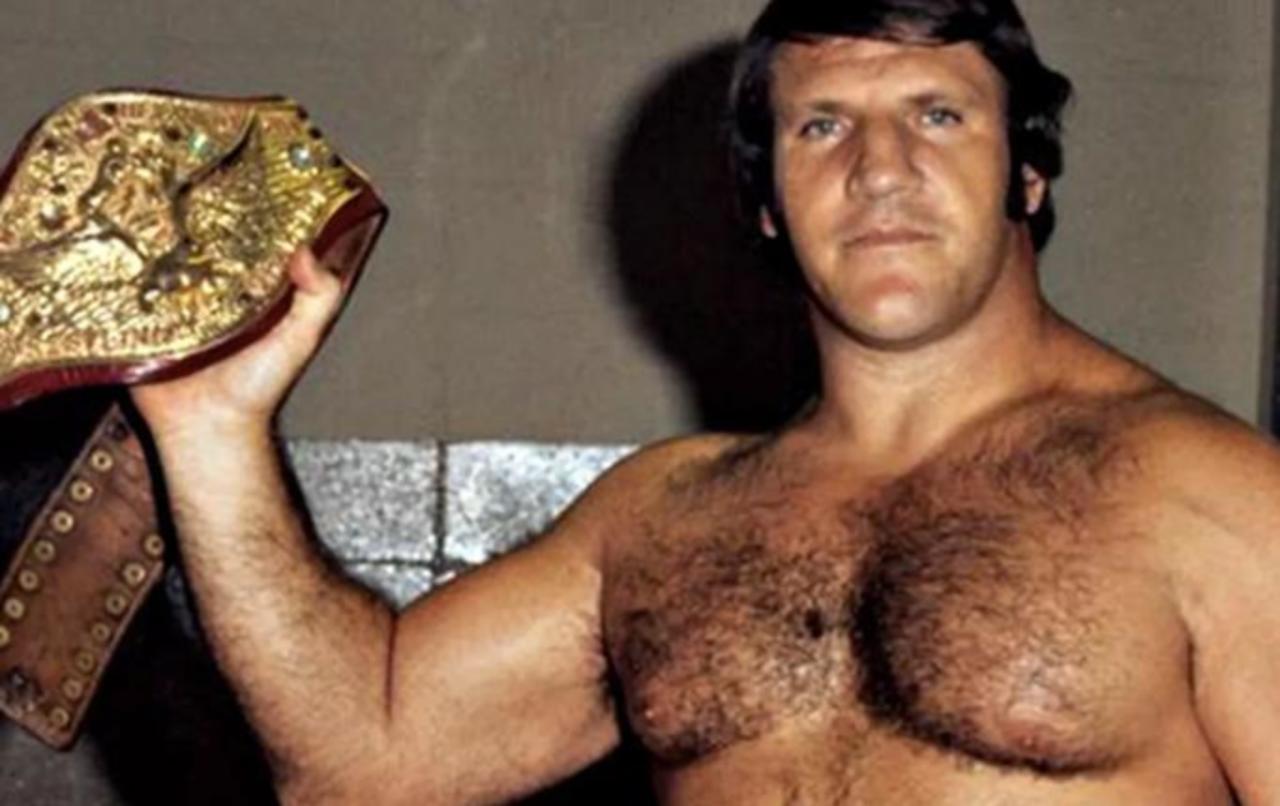 Bruno Sammartino has passed away at 82. The World Wrestling Entertainment (WWE) announced the hall of fame wrestler’s passing in a Facebook post on Wednesday afternoon.

The WWE called Sammartino story and rise to fame “the American dream.” He lived in Italy during the German occupation in World War II and later immigrated to the United States in 1950. His family resided in Pittsburgh

Sammartino set a world record in 1959 for bench pressing 565 pounds which caught the eye of Vincent J. McMahon.

WWE is saddened to learn that WWE Hall of Famer Bruno Sammartino passed away at age 82.

During his childhood in the small Italian mountain town of Abruzzi, Italy, Bruno Sammartino heard stories about how the streets in the United States were paved with gold. Though he believed it literally at the time, Sammartino would experience fortune and fame first-hand as the longest-reigning WWE Champion and the most beloved competitor in the history of the squared circle.

Life wasn’t always so glorious for The Italian Superman. Bruno’s brother and sister both passed away at young ages, and Adolf Hitler’s Nazi forces seized their town, but Bruno persevered. He and his mother hid in a mountain called Valla Rocca during the German occupation and eventually joined his immigrant father in Pittsburgh in 1950.

Sammartino began lifting weights as a young man and grew to become one of the strongest men on the planet. After setting a world record in 1959 by bench-pressing 565 pounds, Sammartino caught the eye of Vincent J. McMahon, and became a sports-entertainer.

Bruno became an overnight sensation, connecting with not only fellow Italians, but also the Latino, Greek and Jewish communities, successfully bridging the gap in America’s melting pot of wrestling fans. His legend continued to grow on May 17, 1963, when Sammartino defeated Buddy Rogers in just 48 seconds to become the second-ever WWE Champion in front of nearly 20,000 fans at the old Madison Square Garden.

Bruno held the WWE Championship for nearly eight years — by far the longest reign of all time, and a record for all professional wrestling champions, no matter the organization. A household name all over the country, the beloved hero defended his title in legendary rivalries against WWE Hall of Famers Killer Kowalski, Gorilla Monsoon and George “The Animal” Steele.

In early 1968, Sammartino headlined the first wrestling event at the brand-new Madison Square Garden, just eight days after it opened. The Garden truly was the house that Bruno built, as he sold it out an astounding 187 times. When he lost the title to Ivan Koloff in 1971, grown men in the crowd were seen weeping, but on Dec. 10, 1973, Sammartino became the first two-time WWE Champion and held the title for an additional three-and-a-half years.

On Aug. 9, 1980, Sammartino defeated his former protégé, Larry Zbyszko, inside a steel cage at New York City’s Shea Stadium in front of more than 35,000 people. The heated grudge match broke box-office records for wrestling events, and Bruno retired from the ring the following year.

Bruno returned to WWE in the mid-80s as a broadcaster alongside Mr. McMahon and as a mentor for his son David, who was just beginning his grappling career. Now known as The Living Legend, Bruno also engaged in several rivalries with a generation of WWE’s greatest villains, including “Rowdy” Roddy Piper, “Macho Man” Randy Savage and The Honky Tonk Man.

The star power and influence of Sammartino was exemplified by the fact that he was inducted into the WWE Hall of Fame in 2013 by none other than Arnold Schwarzenegger. It was the 188th and final time that Sammartino headlined and sold out Madison Square Garden.

WWE extends its condolences to Sammartino’s family, friends and fans. 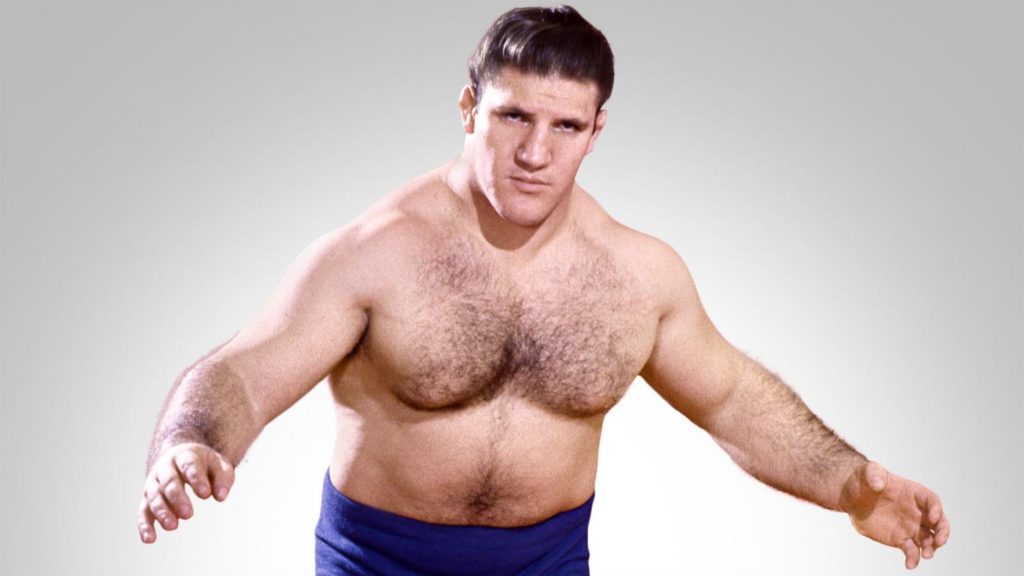 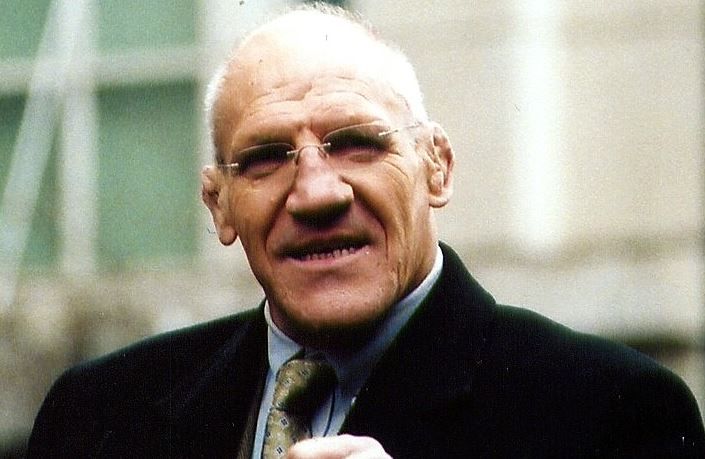