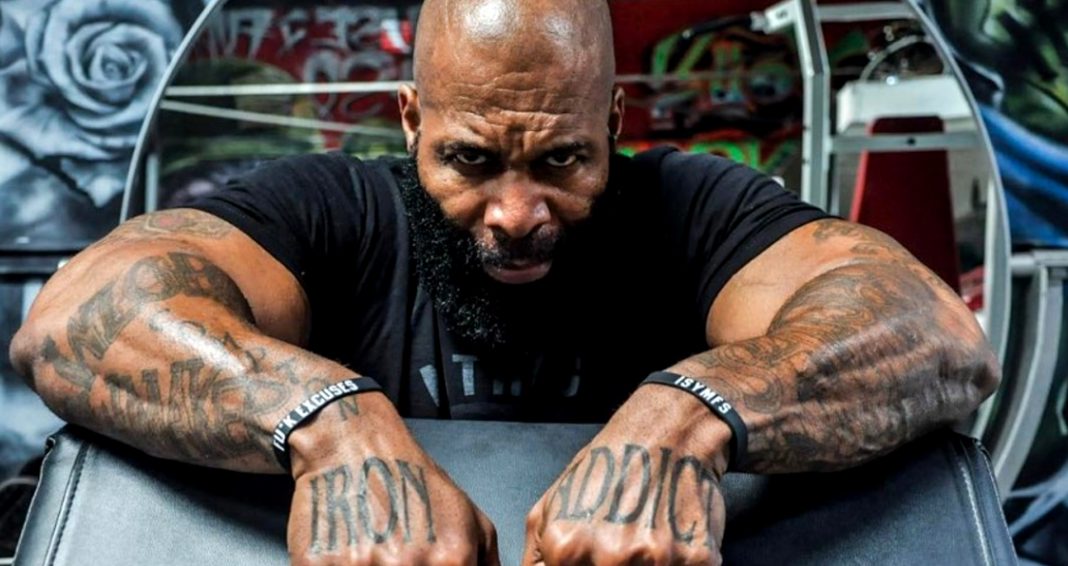 C.T. Fletcher is finally trying to get get his life back to normal after suffering a heart attack a few weeks back.

The hardcore trainer/bodybuilder is waiting for a heart transplant.

Fletcher is looking fragile and weak, but it is great to see him back at his office and not in the hospital.

After having a number of similiar problems in the past, Fletcher has shown he is a true fighter.

In his short video message that was recorded by his daughters, while thanking his fans and friends, Fletcher also had a message for the people that are spreading rumors that he has died as well.

In the past week, the bodybuilding world had a black cloud over it after it lost Dallas McCarver and Rich Piana in tragic circumstances.

Seeing C.T. Fletcher in a better state of health shines a little light on the fitness world. Hopefully we will see him back in the gym encouraging other athletes to push harder during their workouts.