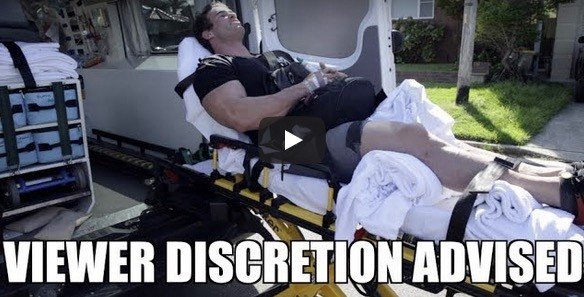 Calum Von Moger gives an update on the incident that has derailed his bodybuilding career.

Calum had to have major knee injury after he was injured while rock climbing.

Calum not only injured his knee, but he injured his bicep again after having surgery for that as well after a freak accident while performing a bicep curl.

New footage has been published by Calum showing his camera view when he slipped and injured his knee.

You can hear Calum yelling for help and screaming desperately that he broke his knee.

We wish Calum a speedy recovery and can’t wait to see him back to training hard and working on getting that pro card!! 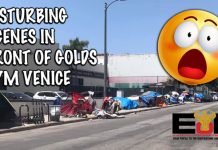 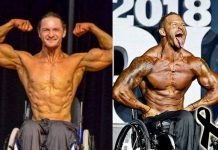 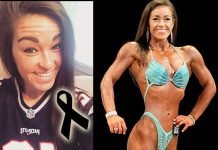