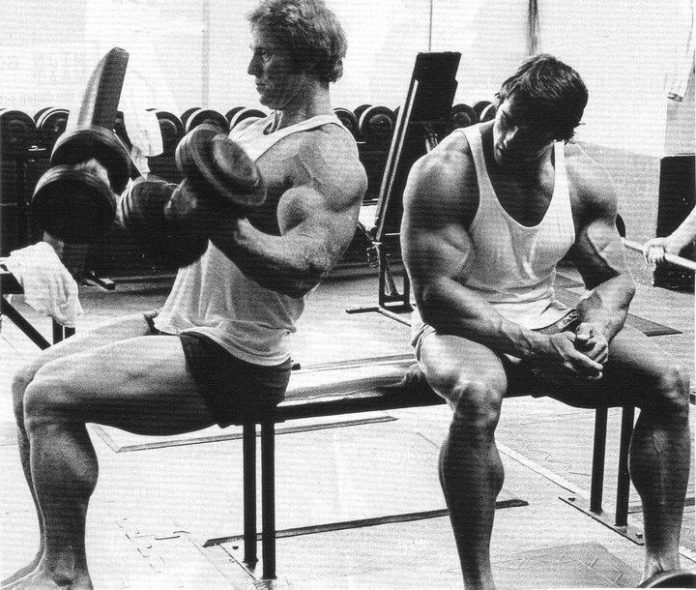 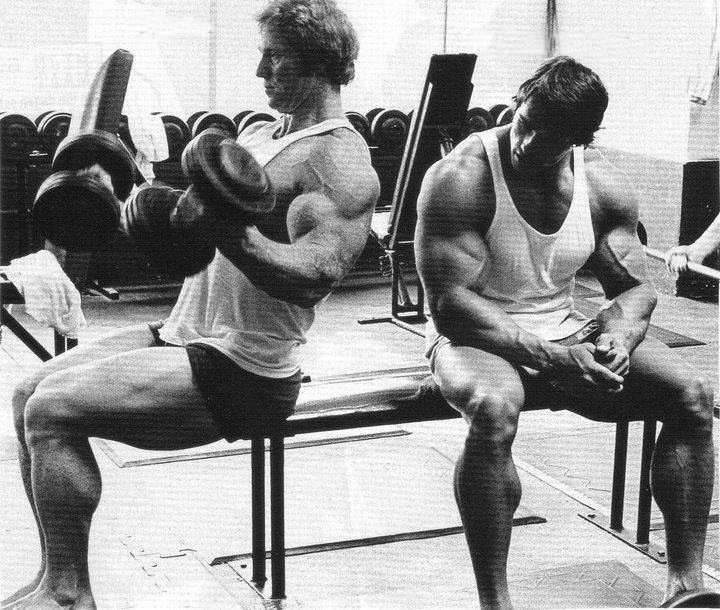 In the last couple of years, the bodybuilding and fitness industry has changed from something being hardcore to the more trimmed down physique and bikini bodies.

This is all great for marketing and promotion of products, but we are seeing a drastic change on what is being presented on the stage.

It is obvious that the bikini and physique categories are a real hit with the competitors as it gives more of an opportunity for fitness enthusiasts to win the coveted IFBB Pro card.

But in the long run we are losing when it comes to producing a IFBB Professional Bodybuilder. We are seeing many male athletes favoring the new classic division or the physique division.

Bodybuilding is a sport for the elite, people with freakish genetics and it is what the fans really want to see. Every bodybuilder has a different character and look. When you see a bikini or physique athlete… to be honest…they look all the same.

More focus from the federations should be made on getting bodybuilding to the standards we were used to in the 80’s and 90’s. The streamlined look of Kevin Levrone, Shawn Ray, Flex Wheeler, Milos Sarcev, Bob Paris etc… Even with his freakish size, Dorian Yates still looked fantastic.

Too much is being invested in other categories just for a financial gain and it is killing the sport of bodybuilding. Bodybuilding still has a fan base, but the fans are slowly moving away.

Moving towards the new divisions that the IFBB launched in the last couple of weeks (Fit Model Women and Fit Model Men), this is totally ridiculous. Yes we think it is a joke. We will still support the IFBB, but we are here to offer our criticism as well!

The IFBB should go back to their roots, we don’t need to see women and men with clothes on, we can just watch the Fashion channel or by Cosmopolitan.

The IFBB Bikini class was already a borderline category, but it has been accepted and we were lucky to see some fantastic physiques. It can be said as well this division practically killed the women’s bodybuilding division as when you see them next to each other, the women looked to extreme for the fan… even Arnold Schwarzenegger.

We will surely not promote these new Fit Model Categories as it is just ridiculous. If you put Ashley Kaltwasser in a dress… she will definitely win. Why? she will win for the fact that if she looks great with a bikini, she will surely look great in a dress! Just look at her social media and you will get the answer!

Hopefully the NPC or the IFBB Pro League will not add these categories to their organizations.

It sounds like we are begging…… and we are!! We need bodybuilding, we need to focus on the 212 and the Open class. Invent new competitions, for example, get the overall 212 winner and the overall open class winner at the Olympia and let them battle it out for the ultimate prize! It would be great to see Phil Heath go up against Flex Lewis.

As well, as we mentioned in a previous article (Should the Mr. Olympia qualification rules be changed?), to help get the sport of bodybuilding on the map again, every bodybuilder should be made to qualify for the next Olympia, even the winner! We said it before, by the time some competitors go through a season to qualify, they are burnt out by the time the Olympia Weekend arrives, and this leaves them no chance against the competitors that were qualified.

The federations have to go back to the roots of the sport. Just go on ebay and purchase a copy of Pumping Iron and watch it over and over again. Maybe this will help get some people to re-focus on the sport we love and that we are losing at the same time.

Arnold Schwarzenegger already introduced a point system for posing, hopefully he will push to raise the standards of bodybuilding!!