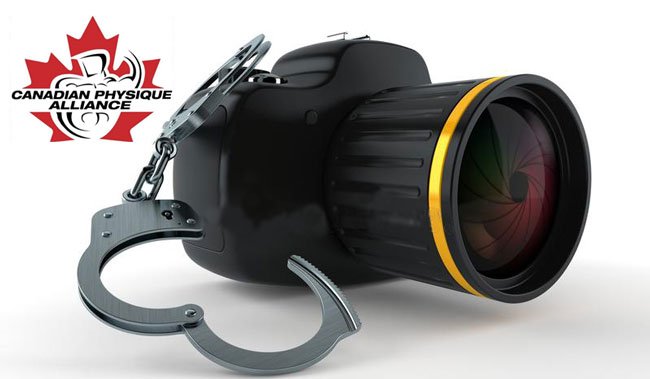 Controversy is brewing in Canada in regards to the NPC and the Canadian Physique Alliance (CPA) run by Ron Hache.

According to sources very close to Evolutionofbodybuilding.net, a number of the top professional photographers in the Canada are being forced to show their allegiance to the CPA and NPC.

Sources close to this site explained that the only way these photographers would be granted permission to apply their trade at future NPC and Pro League shows is if they stop taking photos at other federations.

These photographers have been given instructions to express their exclusivity to the NPC and CPA on their social media.

If the NPC are convinced of their exclusive loyalty, they will be granted access to their contests.

These two photographers have indicated that they were not pressured to write these posts, but this is far from the truth.

After publishing his letter, David Ford also removed everything related to bodybuilding and fitness projects from all federations, except material related to the CPA and NPC from his social media and website. A strange coincidence.

It is also a great coincidence that the two photographers posted their allegiance to the CPA and NPC in the same month.

Prior to January 2020, these photographers were free to take photos at any contest organized by various federations.

In Canada, these photographers are very influential when it comes to media coverage and all the athletes from various federations, respect their work.

This is a very intelligent move from the CPA and NPC as this way, they will control the majority of the bodybuilding and fitness media in Canada.

This decision from the photographers will leave them no other choice; they will only be restricted to take photos at CPA events.

In other countries, photographers have made it known their allegiance to a federation, but they are free to take photos wherever they like.

Photographers are media professionals and as such should always be free to cover any Federation for the sport and athlete base.

This is truly a sign of bullying and a mafia style of doing work.

Below are the screenshots from the two photographers that already pledged their allegiance to the CPA and NPC: 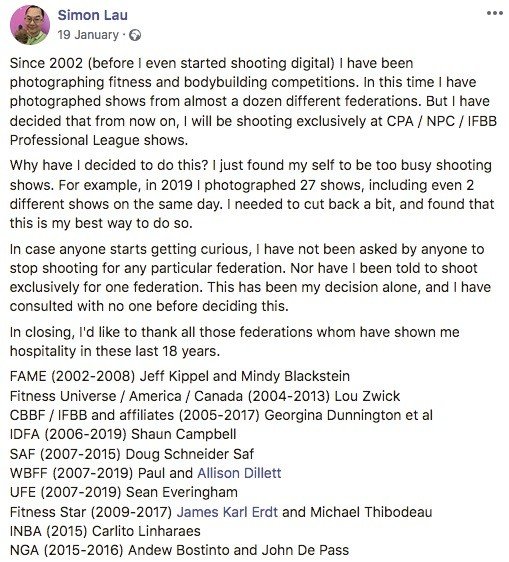 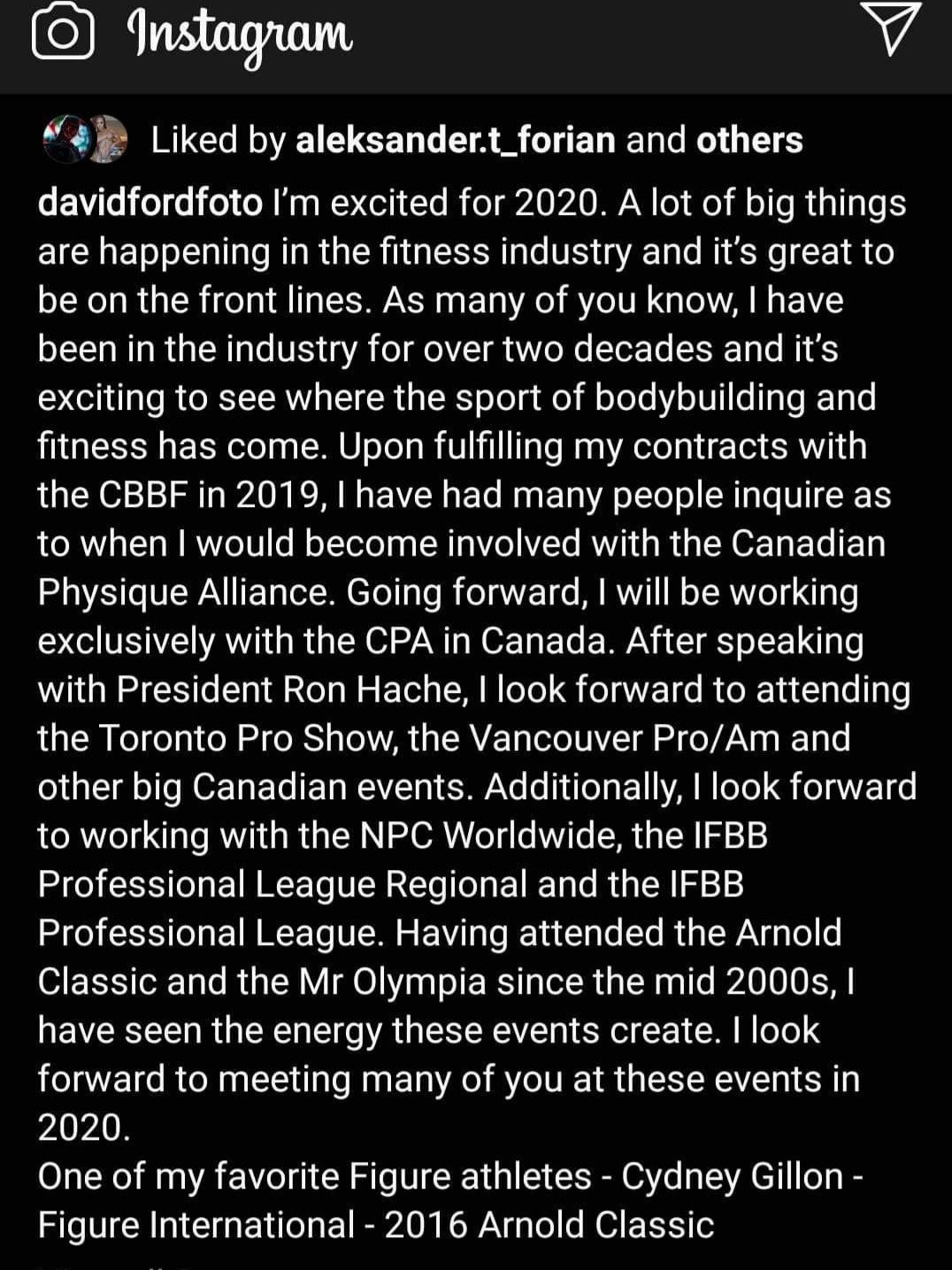