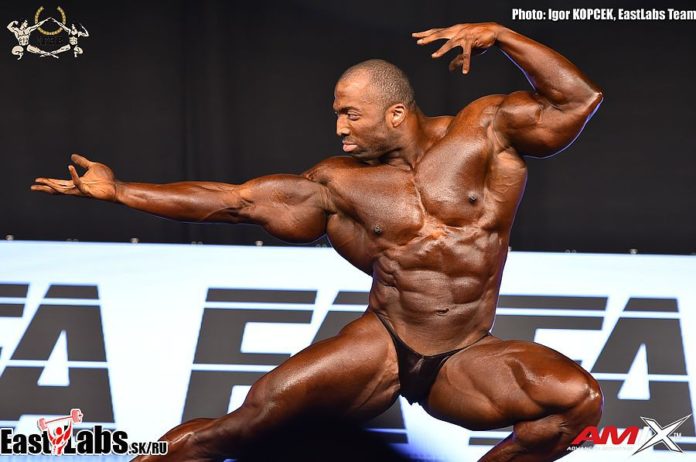 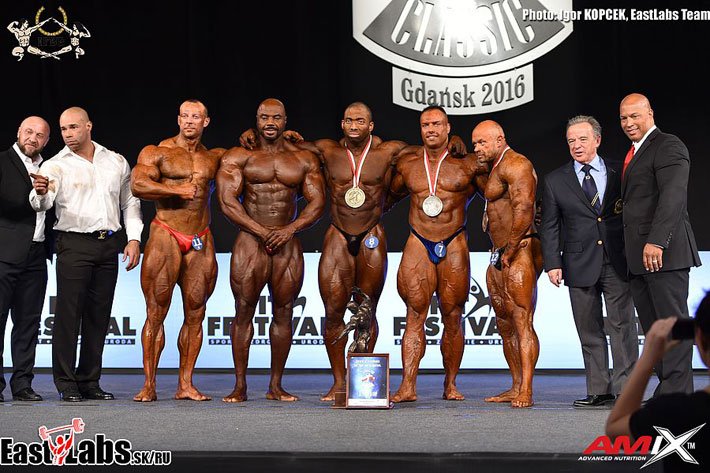 We are finally back from a very busy weekend at the 2016 Levrone Pro Classic. Evolutionofbodybuilding.net works very close with Kevin Levrone and we took the opportunity to make the trip to Gdansk, Poland.

On our arrival, we could see from the start that Kevin Levrone was busy making sure everything was in place to make sure it would be a perfectly organized competition. He himself made sure all the athletes were taken care off.

You could see that all the athletes were happy with their stay in Poland.

From the guest appearances to the competition, everything worked smoothly.

Having legends such as Shawn Ray and Chris Cormier in Poland was great for the show and the fans. Seeing Levrone, Shawn and Cormier together brought back so many memories of them doing battle on stage, but the friendship and respect between them is still very strong after all these years.

It was finally time for the contest and right from the beginning we could see that Cedric, Branch and Josh would be fighting for the top three places.

Cedric and Joshua were definitely bigger than Branch Warren, but Branch was in better condition. The crowd was impressed with Branch’s detailed condition, especially in his legs.

Many thought Branch would place at least second. The condition that Branch was in gave us a hint that he wanted to get his Olympia qualification in the bag to concentrate for an entire year.

We must not forget about Toney Freeman. Toney is looking to be active in this season’s Pro circuit to hopefully qualify for the 2016 Mr. Olympia.

Toney looked much better than previous competitions and for the first competition of the season, it was a good starting point for him. At the age of 49.5 (as he says), Toney can still cause problems.

When the results were out, there was a feeling that it was judged fairly. Some jeers were heard when Branch placed third as many thought he would surpass Josh Lenartowicz from Australia or even win.

At the end of the day, the top Pro’s had a great warm up the Arnold Classic and Cedric McMillan can concentrate on the Olympia weekend after securing his qualification with his victory.

It was great to see the dedication of these competitors making the long journey as well just a week before the Arnold Classic. Maybe some had the Arnold on their mind… but they still put on a great show!

We thank Eastlabs.sk and Muscular Development for always being helpful in events like these.

And a big Thank You goes out to our dear friend Kevin Levrone for giving us total access to every part of the show!

All the best video footage from out friends at eastlabs.sk