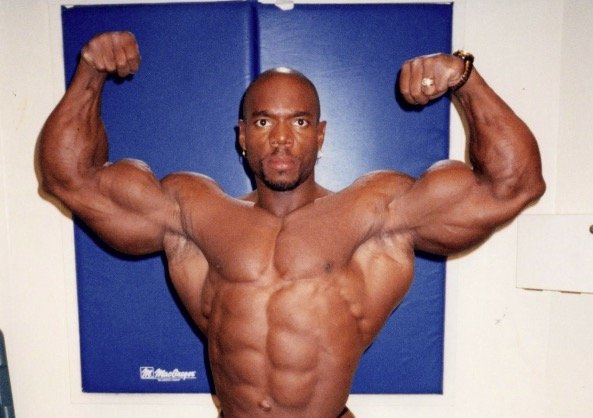 Flex Wheeler is one of the best bodybuilders ever to grace the stage of the IFBB. Whoever is a fan of bodybuilding has surely seen almost all of the photos that are available to see of him on the internet and magazines.

Obviously there are hundreds of photos that never have been seen by the public and thanks to Chad Nicholls he has been releasing some fantastic original photos.

Last week Chad released a set of photos of Ronnie Coleman from 1998 just before the Night of the Champions.

Now, Chad released a set of photos of Flex Wheeler as well from 1998, just 23 days before the 1998 Arnold Classic. Flex went on to win that contest defeating the much bigger Nasser El Sonbaty.

This is the story behind the photos told by Chad Nicholls himself on his social media accounts:

Since it’s officially Thursday, I thought I would get a jump on this week’s throwback. After I posted the Ronnie pics last week, I got an overwhelming number of requests for the 1998 Flex Wheeler Arnold Classic prep pics. These photos were taken exactly 23 days (February 13, 1998) before the ’98 Arnold Classic – they were overnighted to me and this is the full set of photos I received. These photos have never been seen before. They are unaltered and exactly what I looked at when I received them.
Flex was a very unique athlete – the way his body transitioned was incredible. Sometimes it was good and bad as he could change so rapidly. I don’t ever like to deplete an athlete to an extreme level, but Flex was not the norm. This would actually be considered very “flat” for Flex and on extremely low carbs. He had 3 tell-tale signs that let me know his body was flattening out: His chest would flatten out, his medial delt would flatten out and he’d lose a bit of sweep to the quad.
The key with Flex was to always keep him at this state as long as possible because when you flipped the switch to fill him up, the body responded “text book” – the fuller he got, the thinner/tighter his skin became. His glutes and hamstrings NEVER came in until we pulled water. For most, this would be very frustrating, but after I had worked with him and figured out his physique, it was a sight to see as we manipulated his water. Each time I walked in the room, his body literally underwent a transformation – and not a small transformations – we are talking 10% jumps forward every couple of hours. It was literally something you had to see for yourself to believe.
In my opinion, the ’98 Arnold was Flex’s all-time best showing as he combined both size and conditioning. When I was standing backstage waiting for Flex to come off stage after the show – I was standing behind Arnold and I’ll never forget what Arnold said. He was looking at Flex, speaking with a couple of other gentlemen and said (pointing to Flex) “That physique is the greatest physique to ever grace a bodybuilding stage!” Hope you enjoy the photos 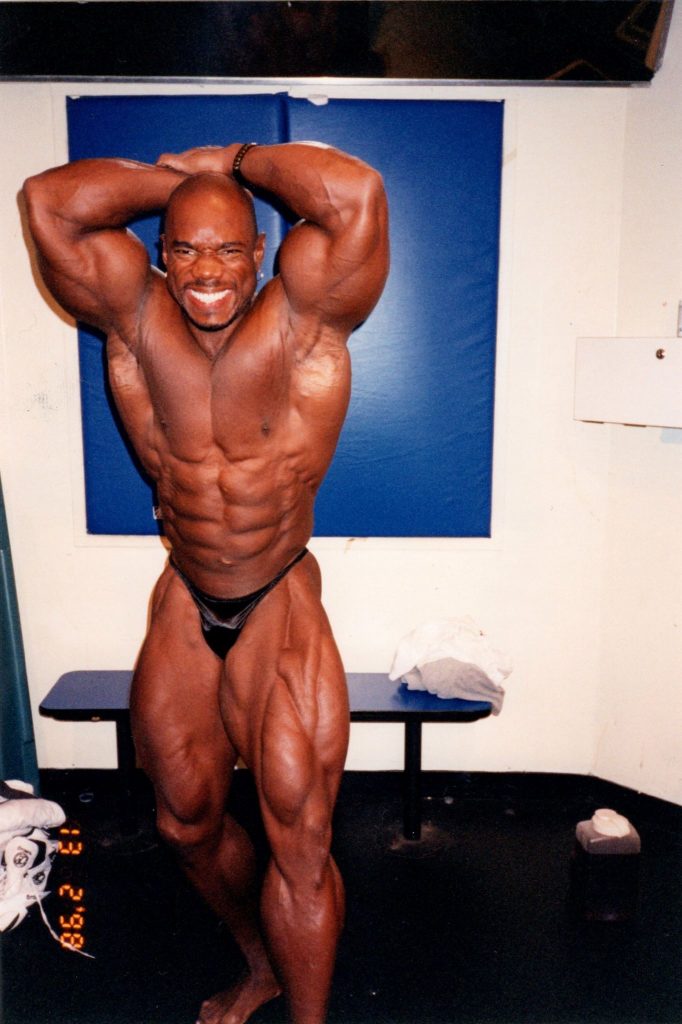 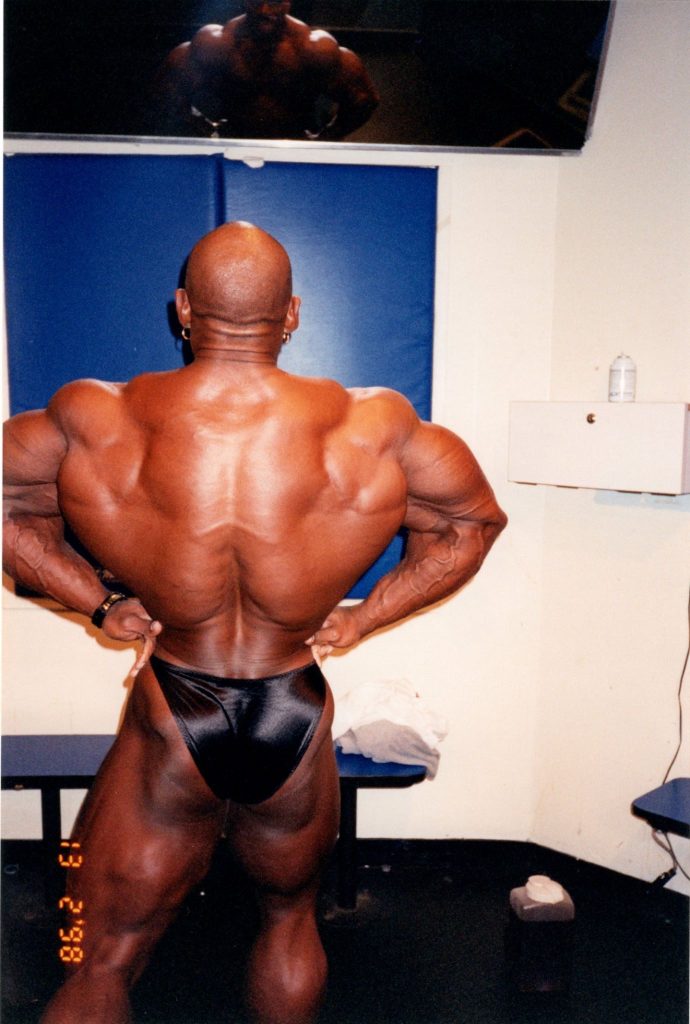 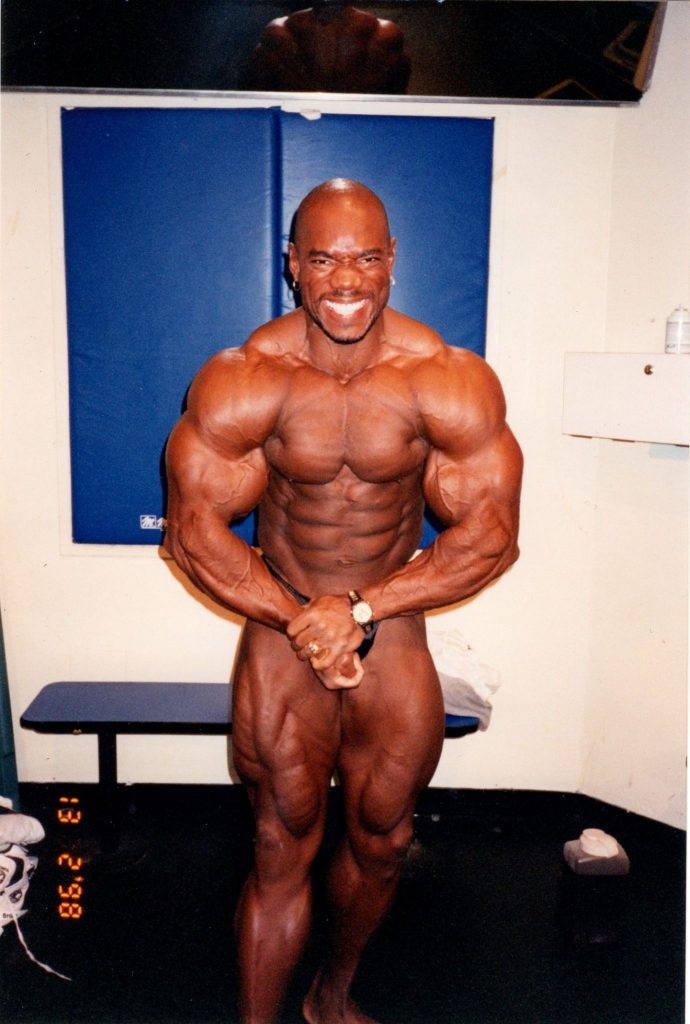 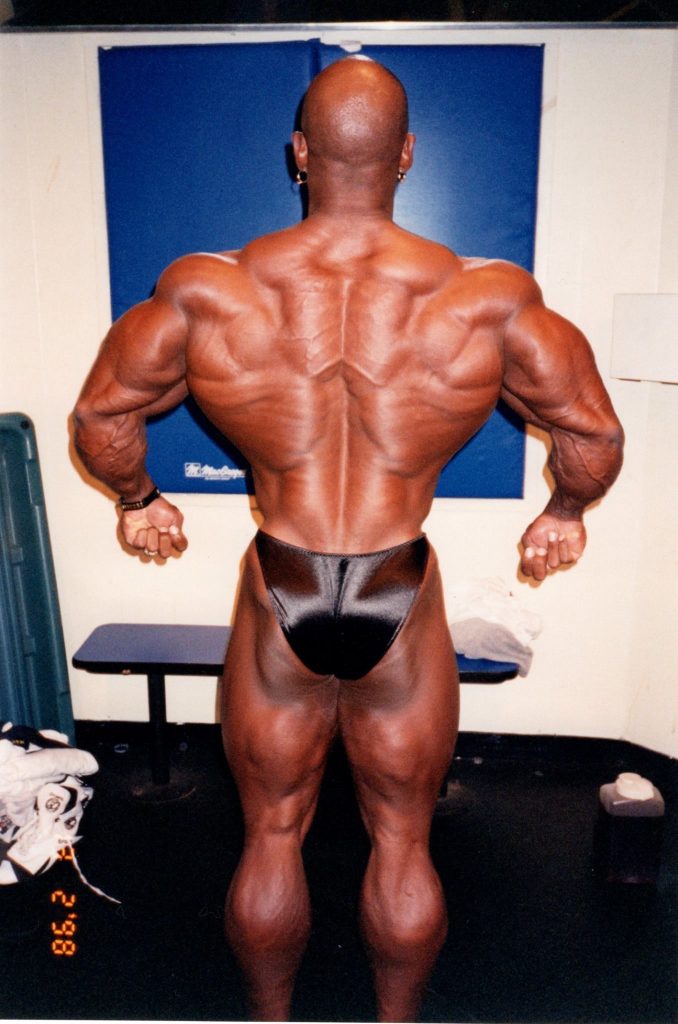 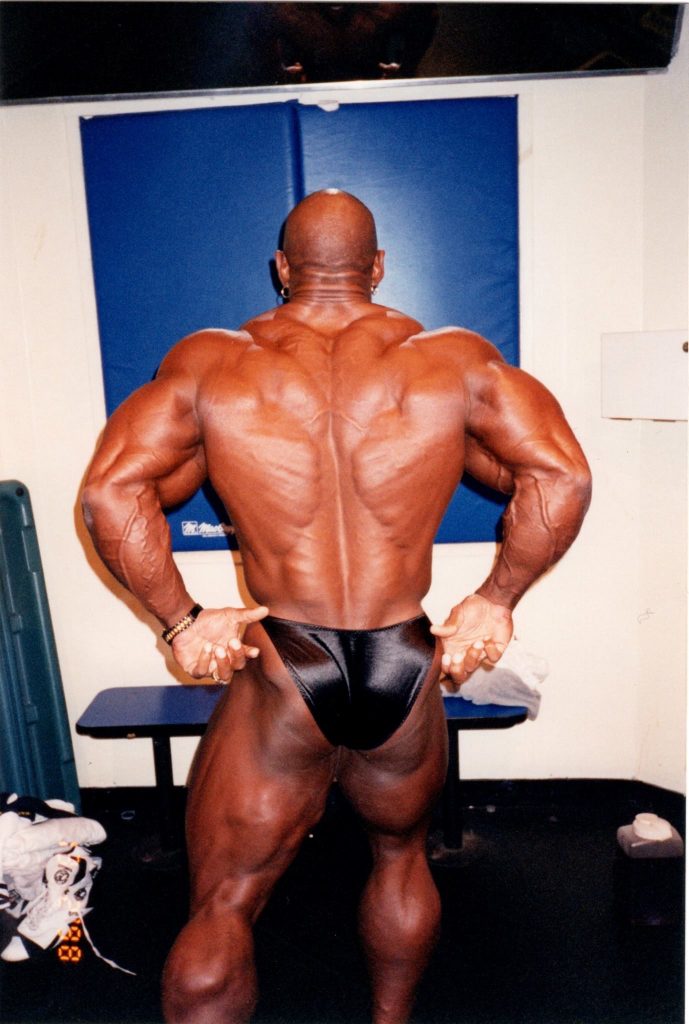 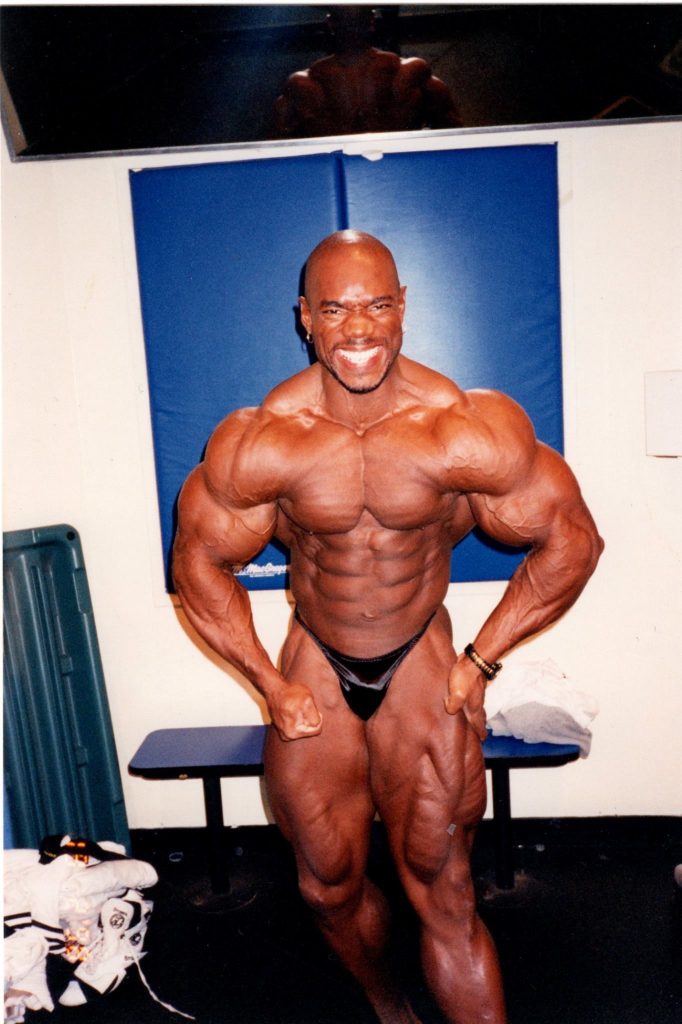 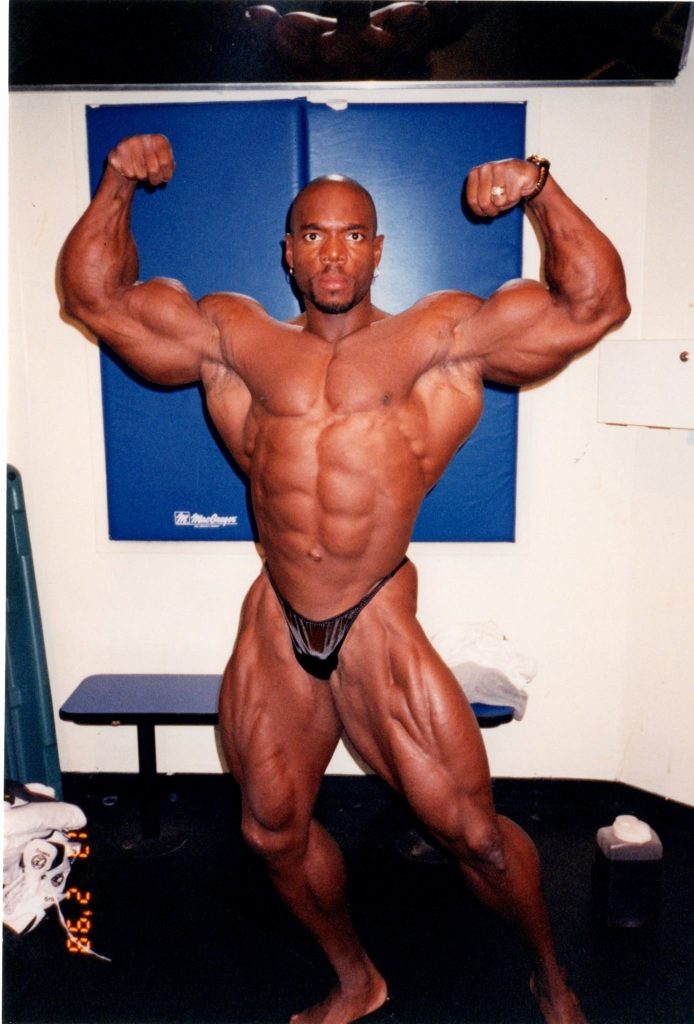 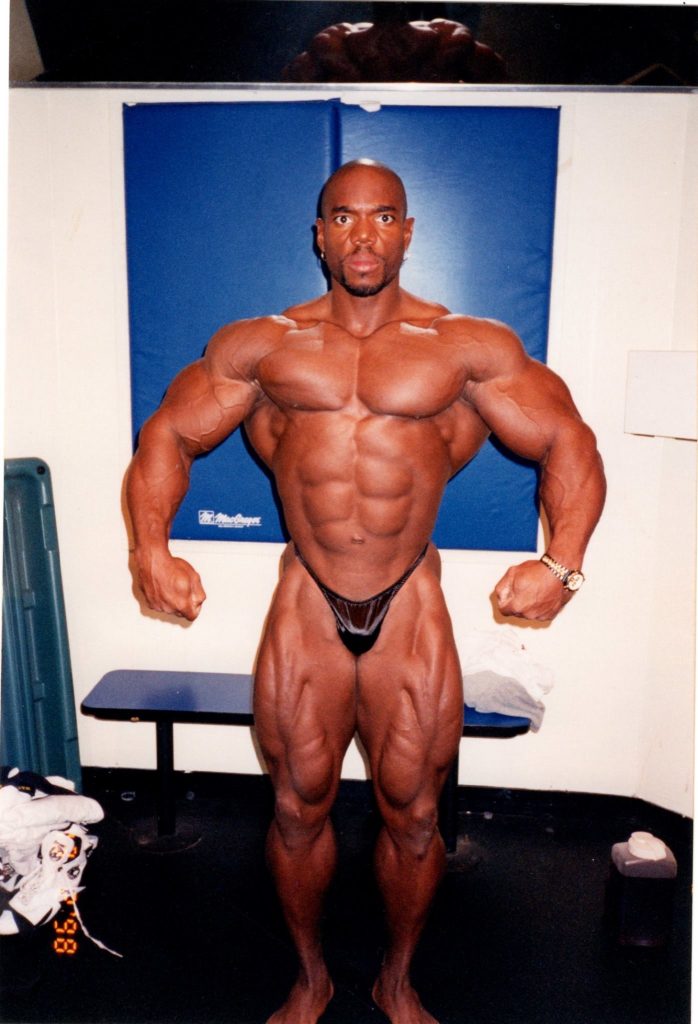 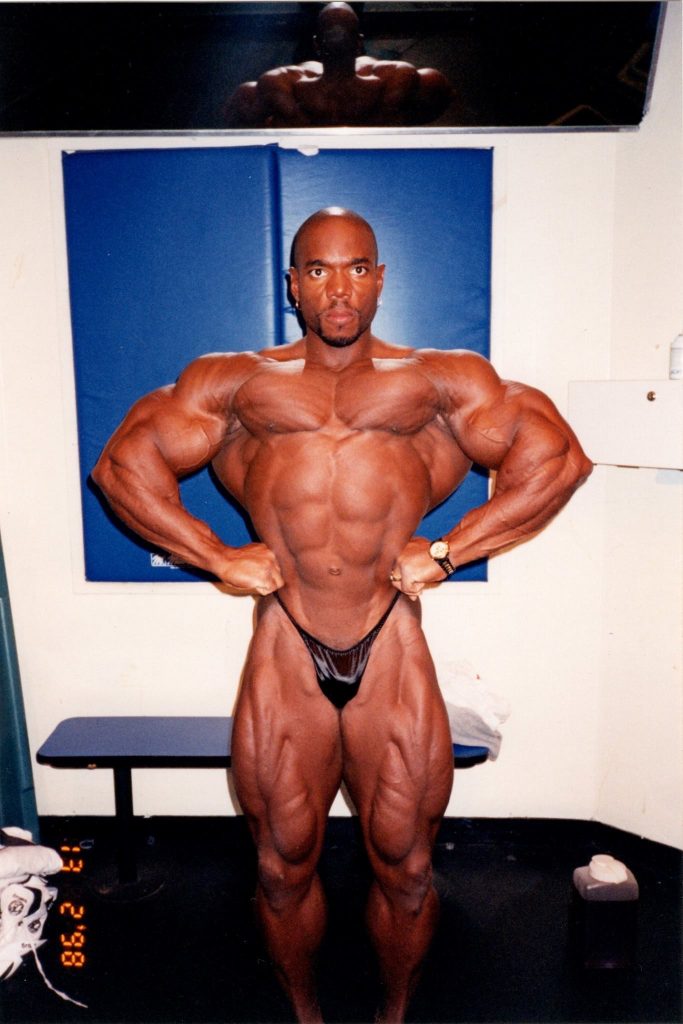 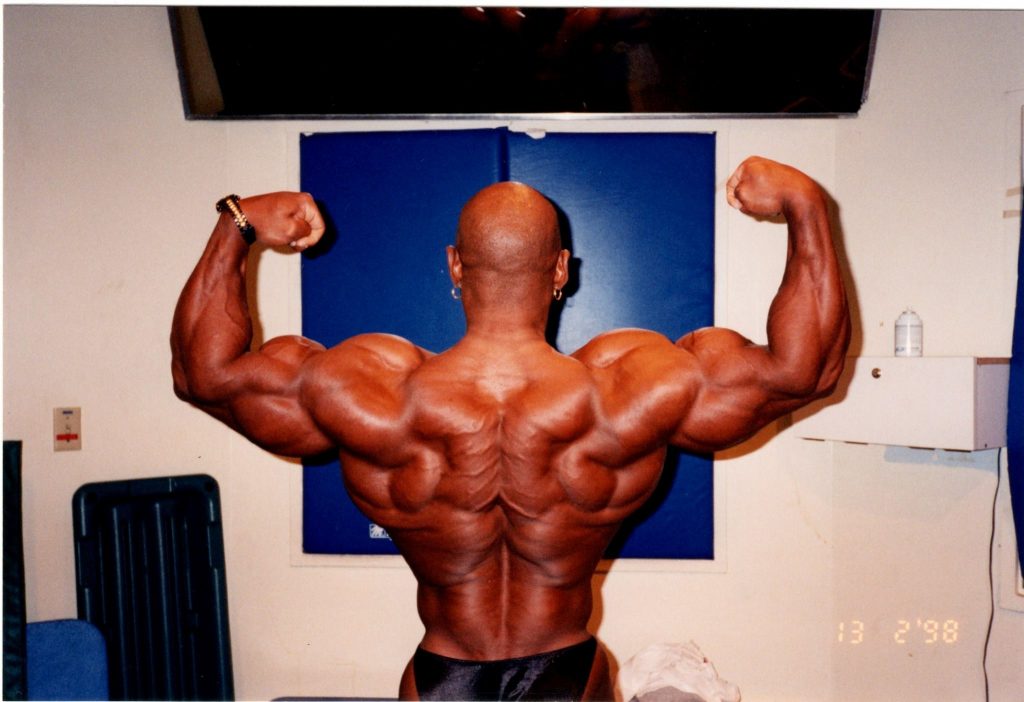 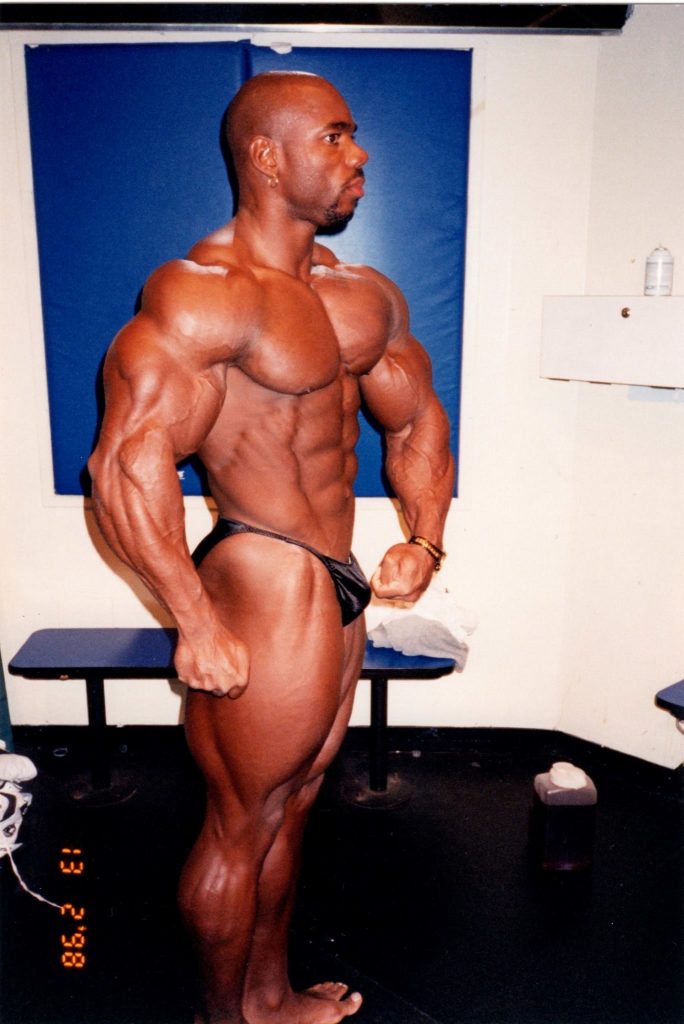 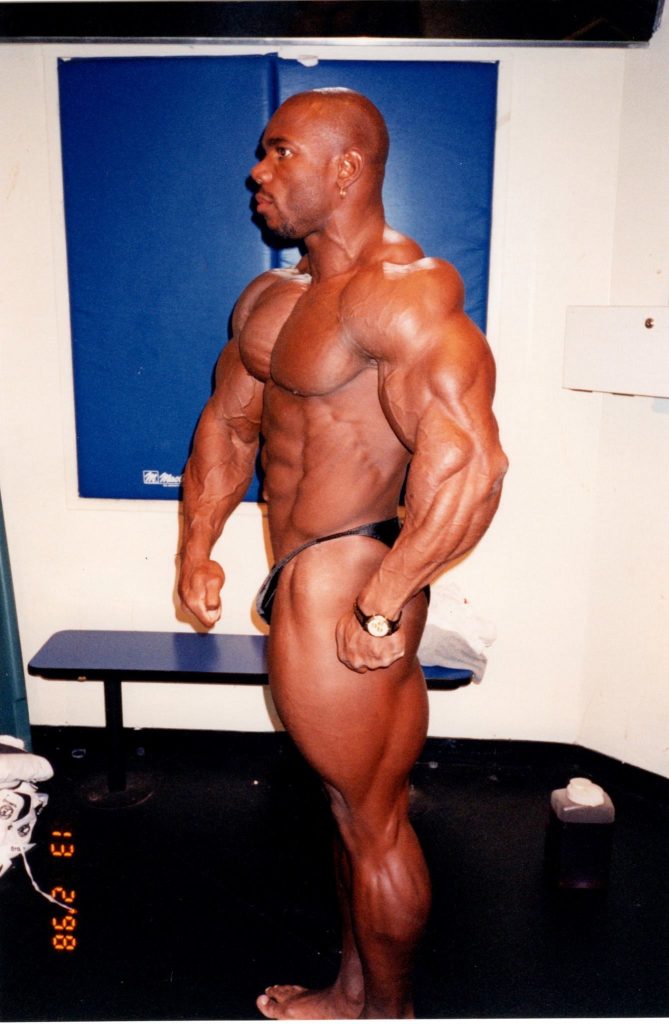 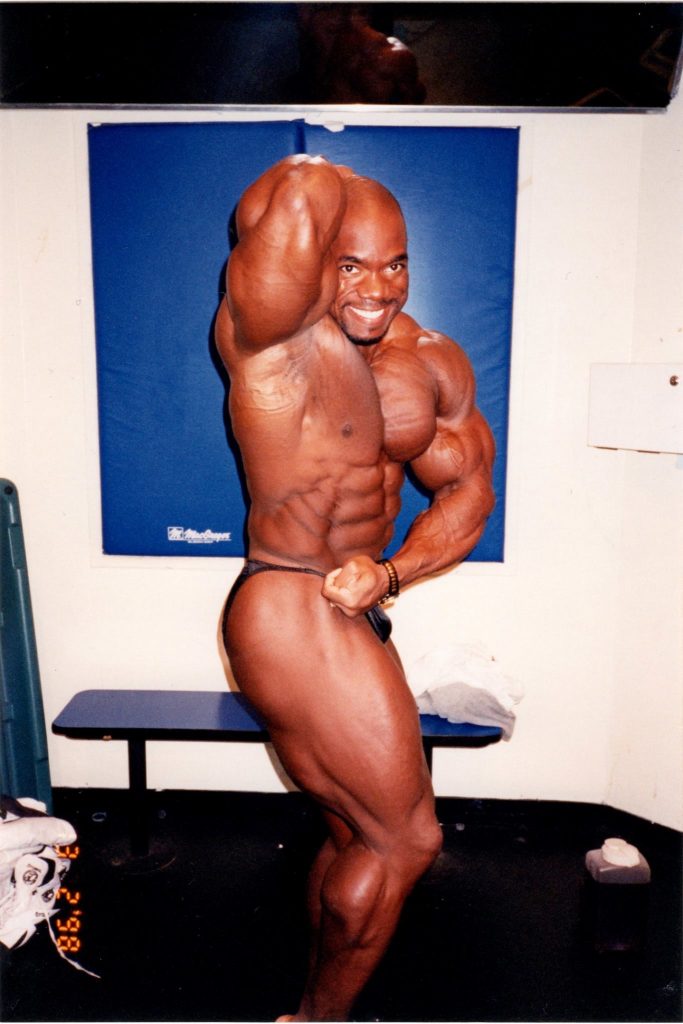 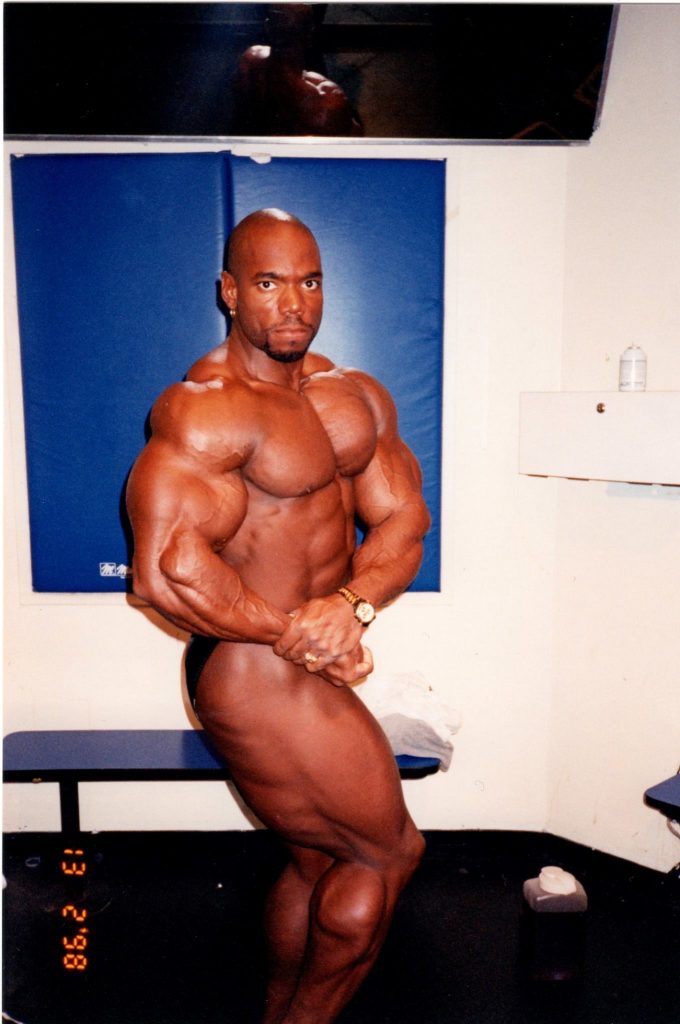 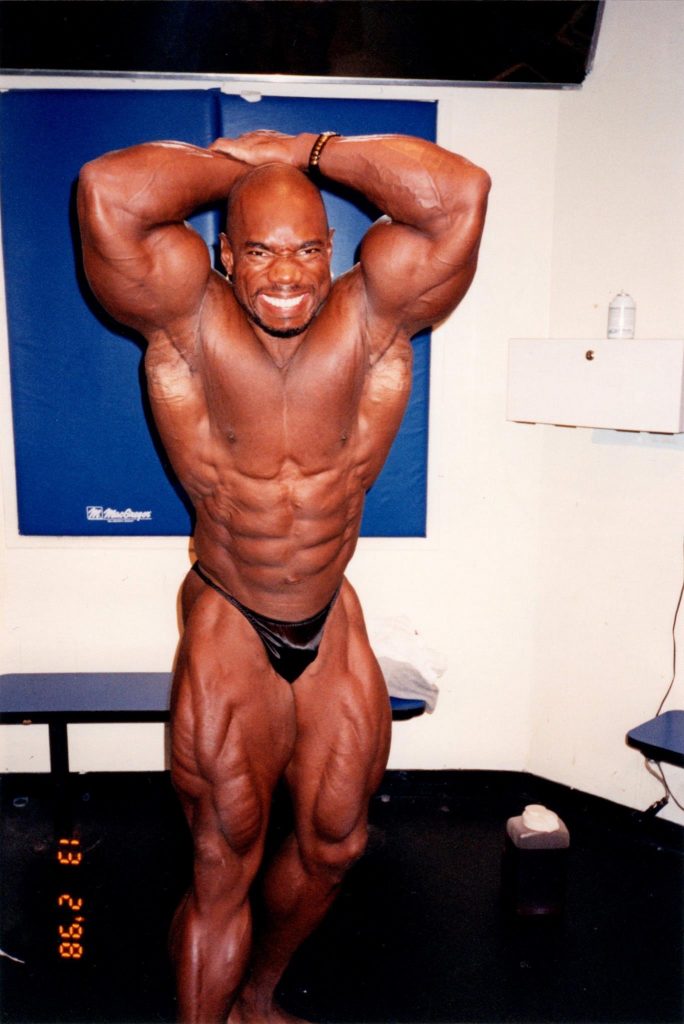