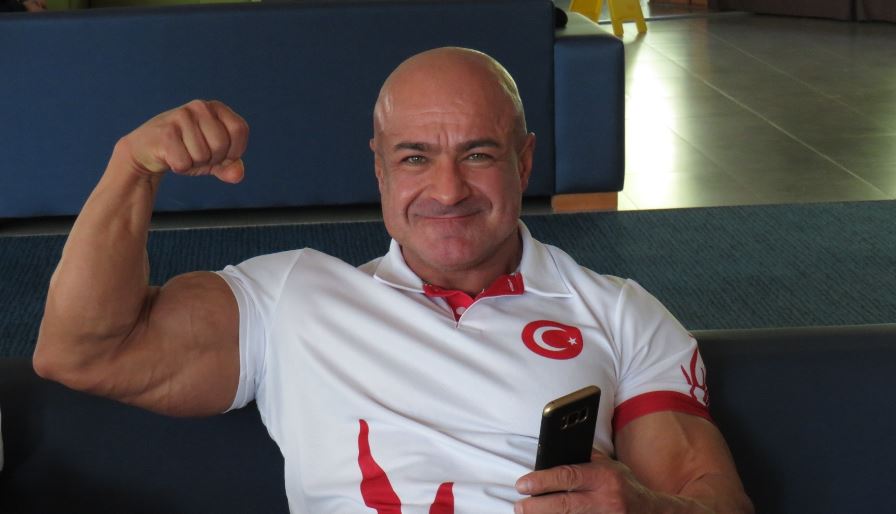 The 2018 IFBB World Bodybuilding Championships kicked off today (8 November, 2018) with the Team Registration taking place and as well the IFBB Executive meeting.

IFBB delegates waited patiently for athletes and team delegates to arrive from early morning to almost midnight to make sure the athletes are settled into their hotels and registered for the competition.

The IFBB World Bodybuilding Championships is one of IFBB’s most prestigious contests with the best of the best competing to win the ultimate title of being called a World Champion.

As well, we will find out who finishes on top of the World Ranking for their respective category.

A bit of history, in 1982 the great Lee Haney won the  NPC Nationals Overall title and before competing as a pro, Haney decided to compete at the IFBB World Bodybuilding Championships as well. Haney went on to win the overall title as well.

The IFBB World Bodybuilding Championships was and still is regarded as the competition that introduced some of the best athletes that bodybuilding has ever seen.

The legend Tom Platz also made the trip to enjoy this fantastic weekend. After talking to him about the sport in general, Tom said that he is looking forward to witness this historic event.

What was great about Tom was that he did not refuse one photo, he made sure every person had their photo taken with him and as well he answered questions that were asked from some of the athletes that see him as one of the greatest bodybuilders ever.

It was great to see Tom still enjoy the sport and also give back to the fans.

On Friday (9 November, 2018) the very important IFBB Congress will take place. The 2019 schedule will be discussed along with a number of other subjects between delegates from all over the world.

As well the official athletes registration and weigh-ins will take place as well. 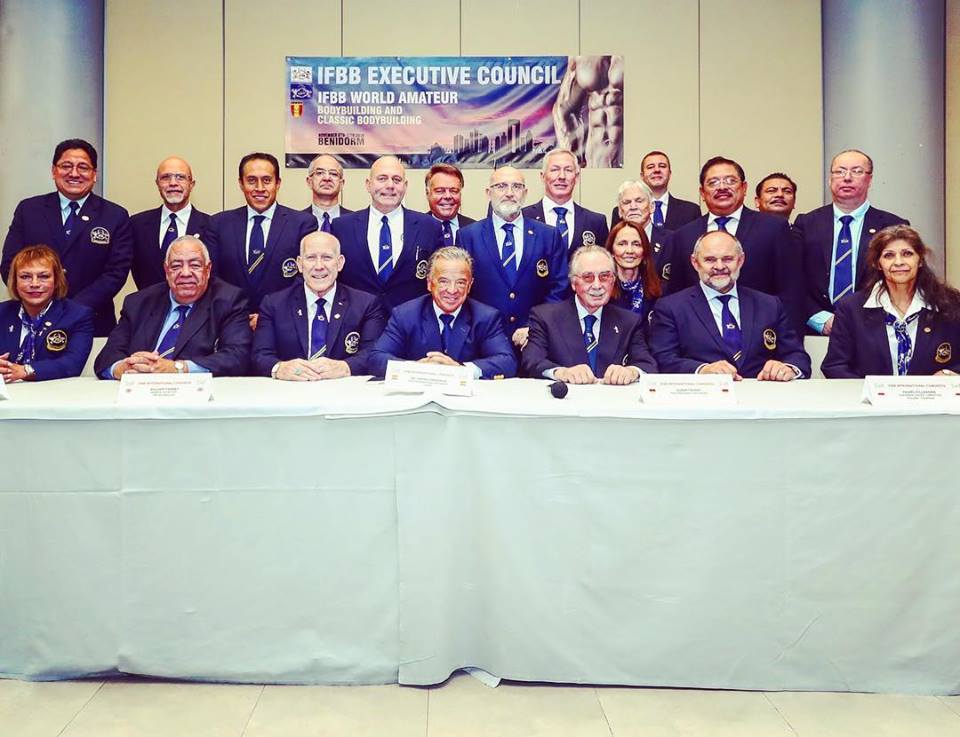 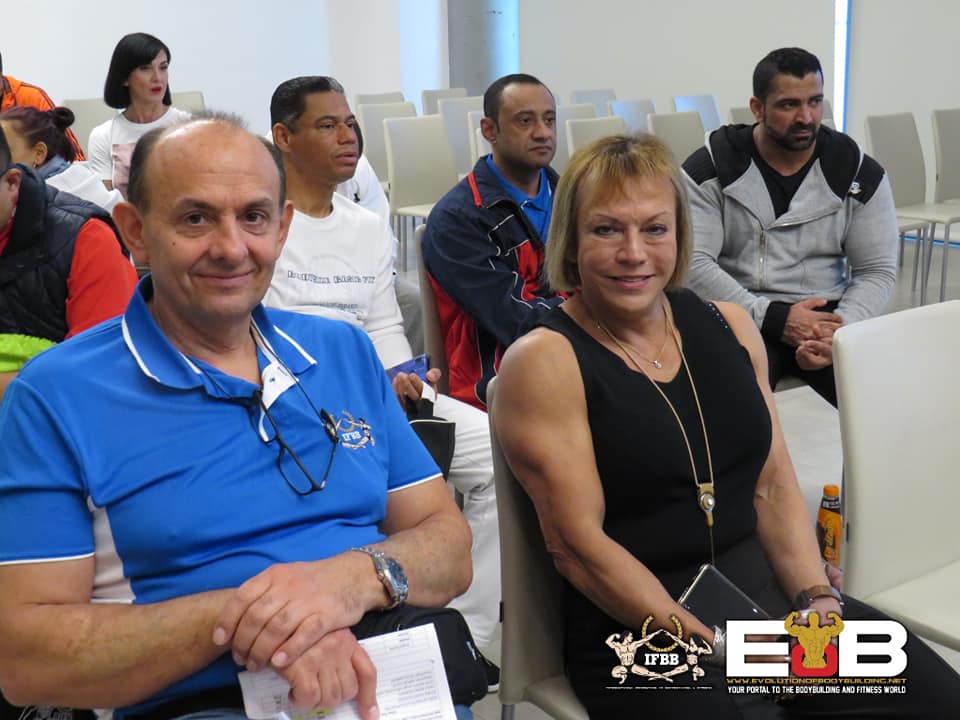 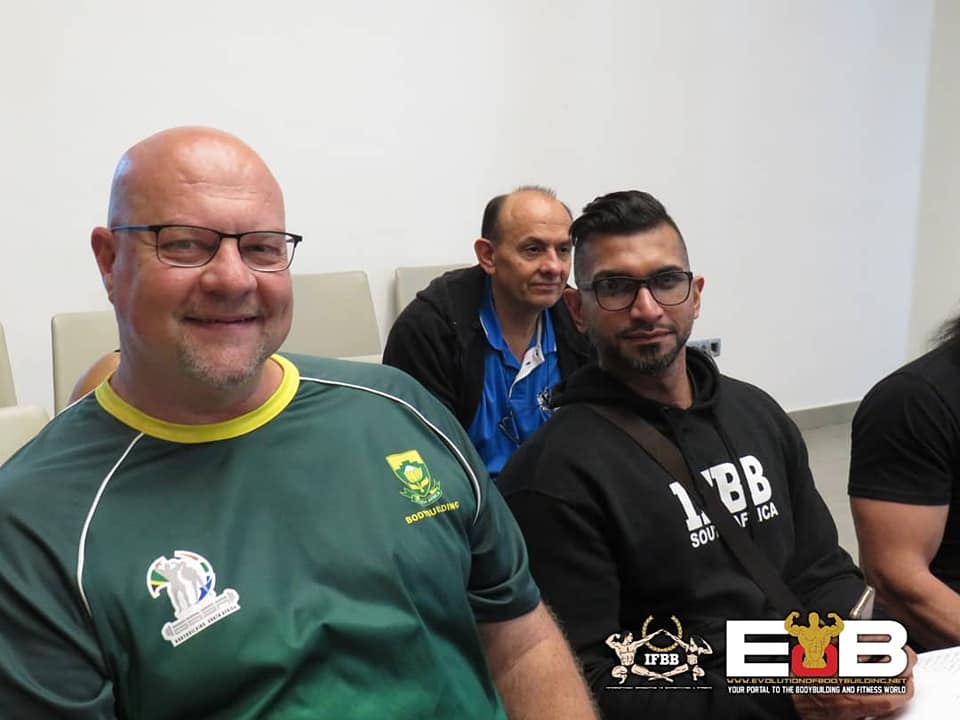 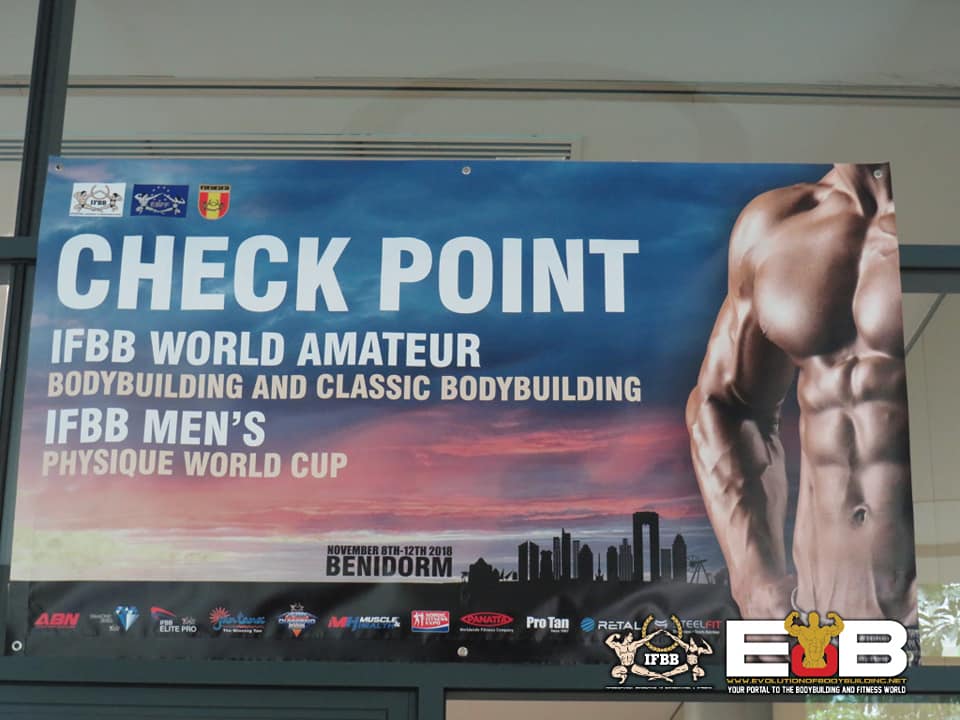 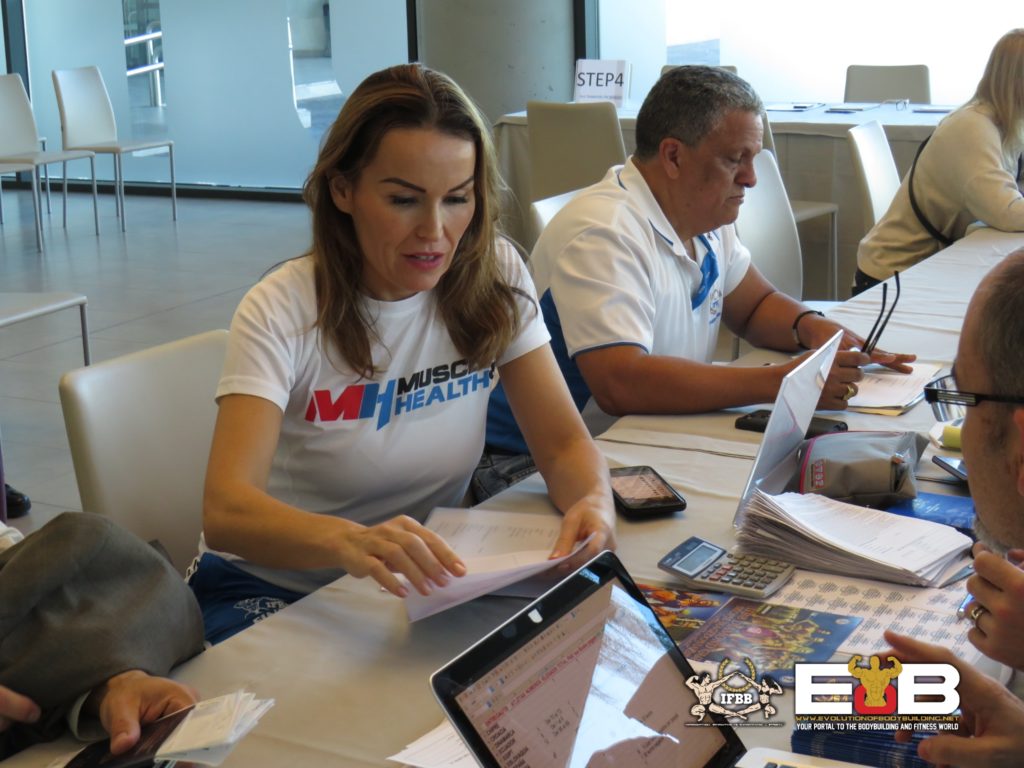 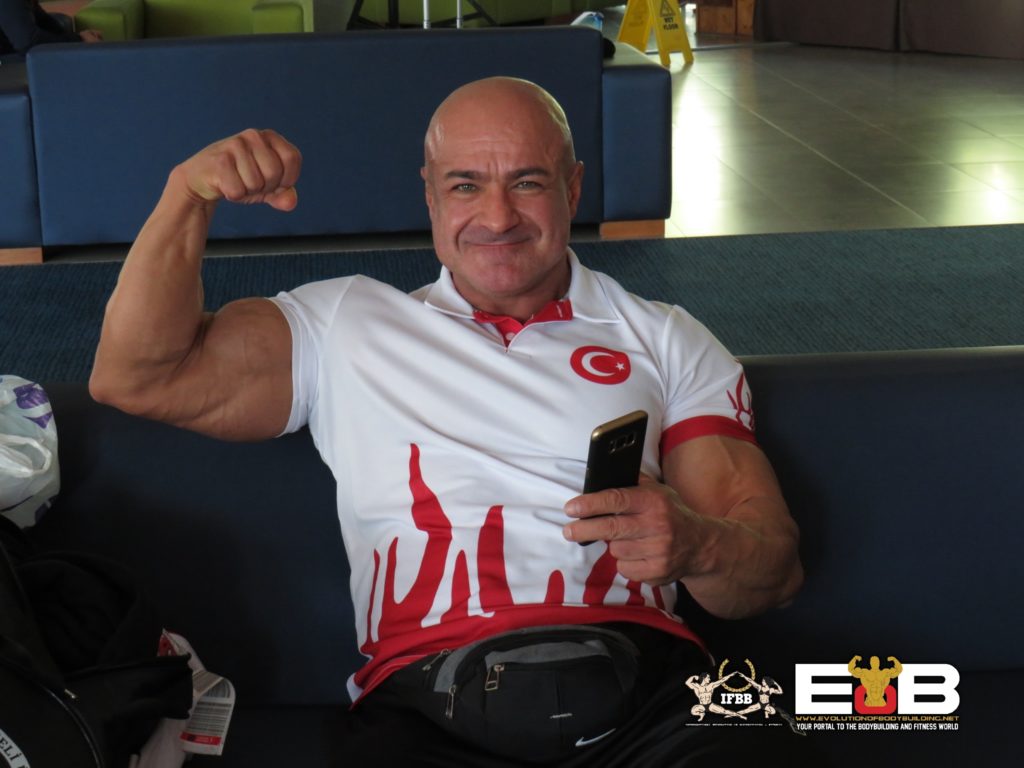 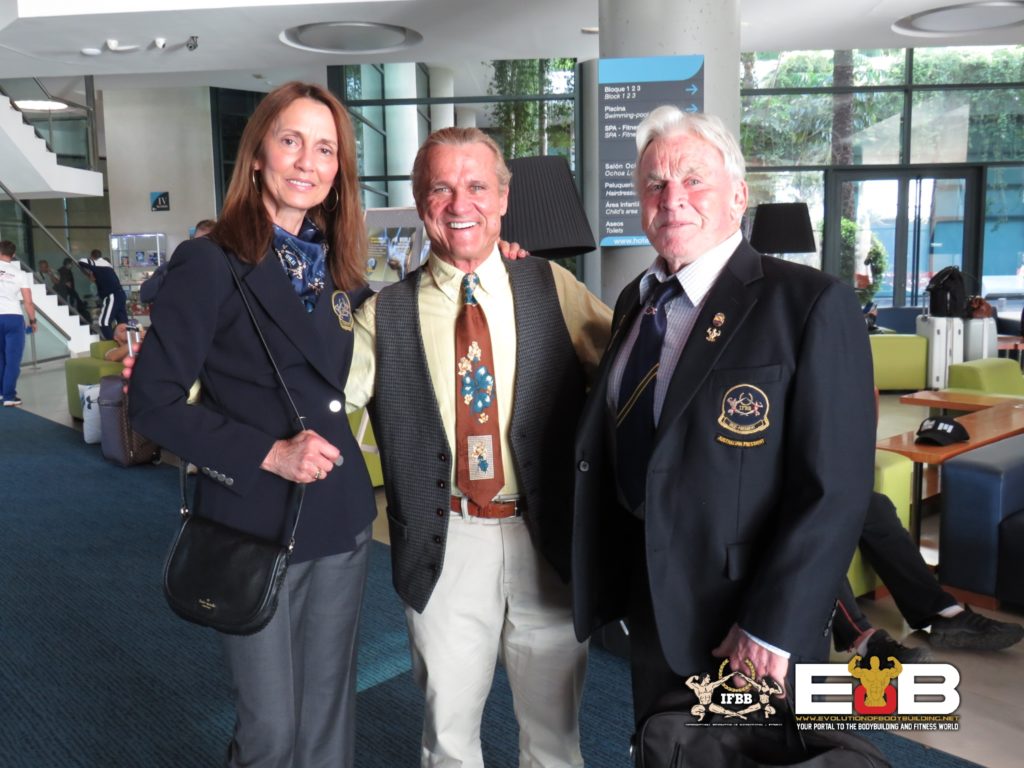 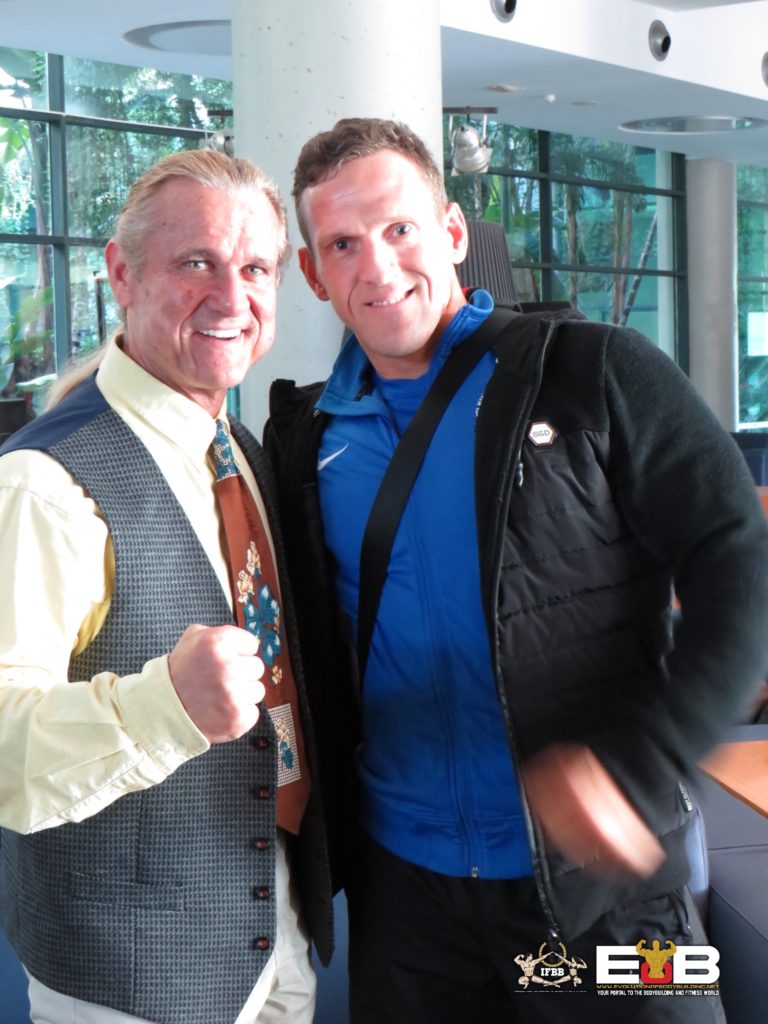 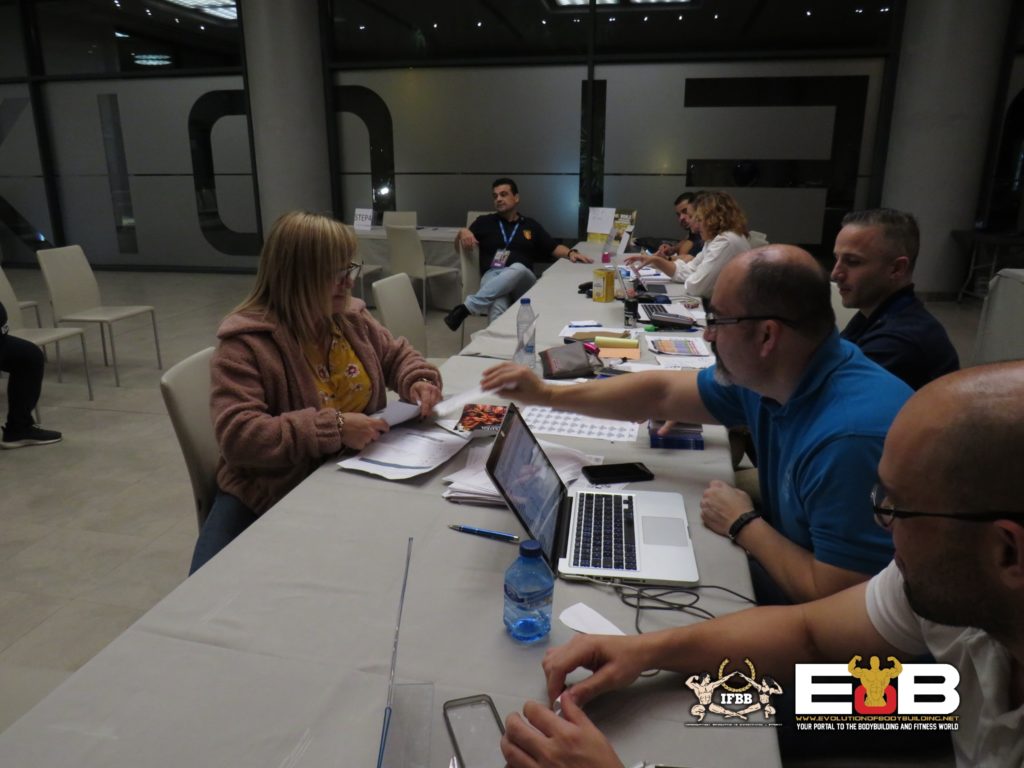