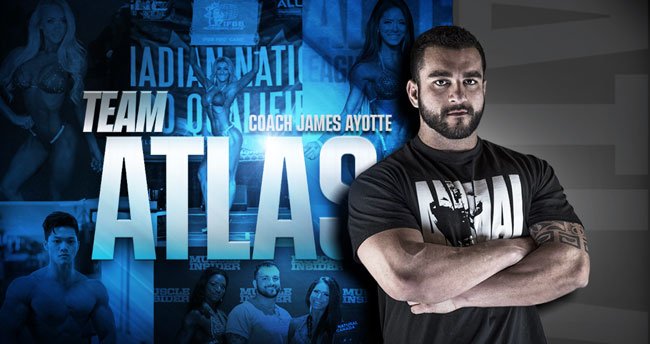 Coach James Ayotte has denied the accusations made against him for sexual assault by his client.

Evolutionofbodybuilding.net published an article on 18 July, 2021, about various allegations of sexual assault by various female athletes, within the bodybuilding and fitness industry.

Evolutionofbodybuilding.net refrained from publishing the names of the alleged victims or the coaches that are allegedly being accused of sexual assault in the article published.

A few days later, Evolutionofbodybuilding.net was contacted by a coach that was also alleged to have sexually assaulted a client.

The coach, James Ayotte, asked for a ‘Right of Reply‘ and this site agreed to give him his chance to deny these claims, with the same exposure as the previous article. James agreed that his name and his company name will be published.

Not a new name in the industry, James has had a lot of success with his athletes fromthe amateur level to the Olympia stage.

James published a video on his official Instagram page, denying the allegations made against him by one of his clients.

In the video, James insists that he only had a three minute meeting with the client allegedly accusing him of sexual assault.

In his video, James also confirms that he will be taking his former client to court to clear his name.

At time of publishing this article, this site has not been contacted by the female athlete making the accusations against James Ayotte.

Evolutionofbodybuilding.net will continue to investigate this story and continue to reveal the truth.