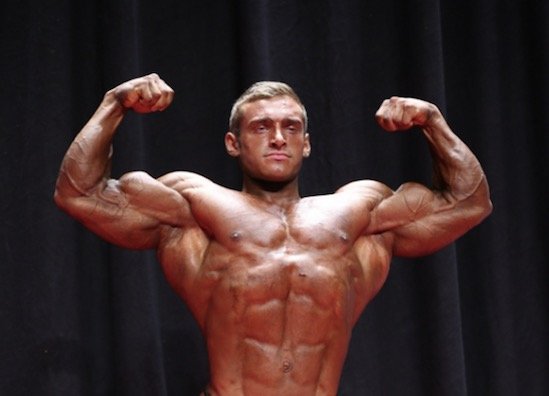 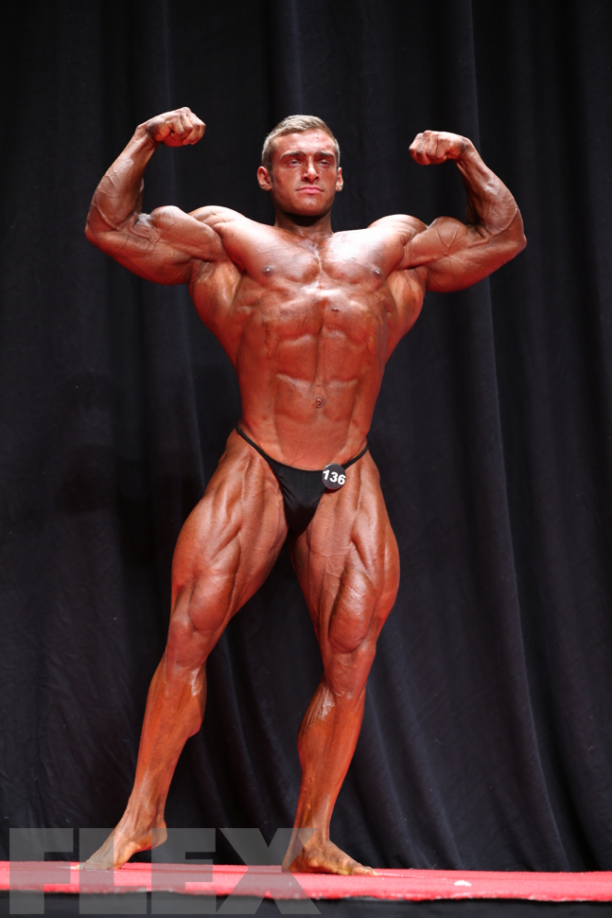 It’s confirmed! 2015 NPC USA champion Cody Montgomery has signed an exclusive contract with AMI/Weider Publishing. Only 20-years old at the time of his win on July 25, Montgomery is the youngest amateur to earn his pro card with an overall win at a pro qualifier, which was also his first at-bat in an open class contest.

With an impressive resume that also includes three Teen Nationals (2012-14, also a record) and the 2014 Collegiate Nationals, Montgomery said this about his AMI/Weider deal: “Signing with Weider seems surreal. To think that pictures of me would be regularly found in a magazine in which many of the greatest bodybuilders in history have been featured…wow! I am beyond thrilled.”

You have to go back to the 2005 USAs when a young phenom named Phil Heath took the bodybuilding world by storm to appreciate the same level of excitement Montgomery is generating.

When people mention my name in the same sentence with Phil Heath, I’m shocked and humbled by the comparison,” Montgomery said. “I feel so lucky, and can’t help but be unbelievably grateful for all the opportunities that have come my way by me just following my passion, bodybuilding. My plan is to put my head down, focus on the business of bodybuilding, and make sure whatever the expectations may be, I do my part to exceed them.”