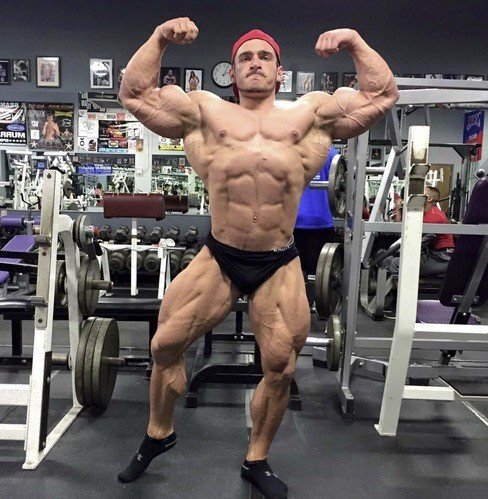 IFBB Pro Cody Montgomery has revealed to Dave Palumbo on RXMuscle’s ‘Live With’ that he will be switching to Classic Physique in the 2018 season.

After winning his IFBB Pro card in 2015, Cody Montgomery only competed in two pro shows, The 2016 Arnold Classic USA and Australia. Placing 10th and 7th respectively.

As we applaud Cody for walking on stage with athletes almost twice his size at the Arnold Classic, Cody was not happy with the result he achieved.

Cody explained to Dave Palumbo that in the Classic Physique category, he can be more successful and the open class is going in a direction that he would not like to follow.

Cody is aiming to make it to the 2018 Olympia and if he does not, the season will be a failure.

As well, the death of Dallas McCarver seems to have affected Cody and also contributed in making his decision. Cody admitted that he even spent time away from the gym after McCarver;s death.

This looks to be a new trend among a number of bodybuilders that would like focus more on aesthetics rather than just pure size. Regan Grimes is another IFBB Pro that dropped a hint as well that he will be switching the the Classic Physique category.

It looks as the 2018 Classic Physique category will be very exciting with a number of top young athletes making the change.