The bodybuilding world mourns the death of popular Czech bodybuilder, Jakub Šubrt as he has died suddenly at the young age of 32.

The cause of death still has not been confirmed, but Jakub was posting on his social media just moments before on 31 August, 2020.

The family of Jakub published a message about his death on his official Facebook page.

Jakub was a very popular bodybuilder in Europe and especially in the Czech Republic.

He was also a popular trainer and coach. Jakub also had a long list of athletes who competed and achieved great results.

In his early bodybuilding career, Jakub competed within the NABBA Federation.

As he started making a name for himself, Jakub decided to try his luck with the IFBB with dreams to compete at the Mr. Olympia.

During the period that Jakub competed with the IFBB, the NPC and IFBB were still one federation before the split in 2017.

In 2013, the Arnold Amateur European Championships was Jakub’s next show, but unfortunately he did not place.

He competed in the Middleweight category against future stars such as Ahmad Ashkanani.

The following year, he would focus on the 2014 IFBB Amateur Olympia. Jakub’s hard work paid off as he placed third in the Middleweight category.

2015 was another successful year for the Czech athlete as he placed fifth both in the Amateur Olympia and Amateur Arnold Classic Europe.

Jakub would have more success as is 2018 he placed second at the IFBB World Cup and third at the IFBB Diamond Cup Kyiv.

2019 would be his last year of competition. He would earn fourth place at the Pepa Opava GP and IFBB Diamond Cup Prague.

Jakub’s sudden death denied this great champion from chasing his dreams of becoming a bodybuilding champion.

Evolutionofbodybuilding.net send our sincere condolences to the family and friends of Jakub Šubrt. 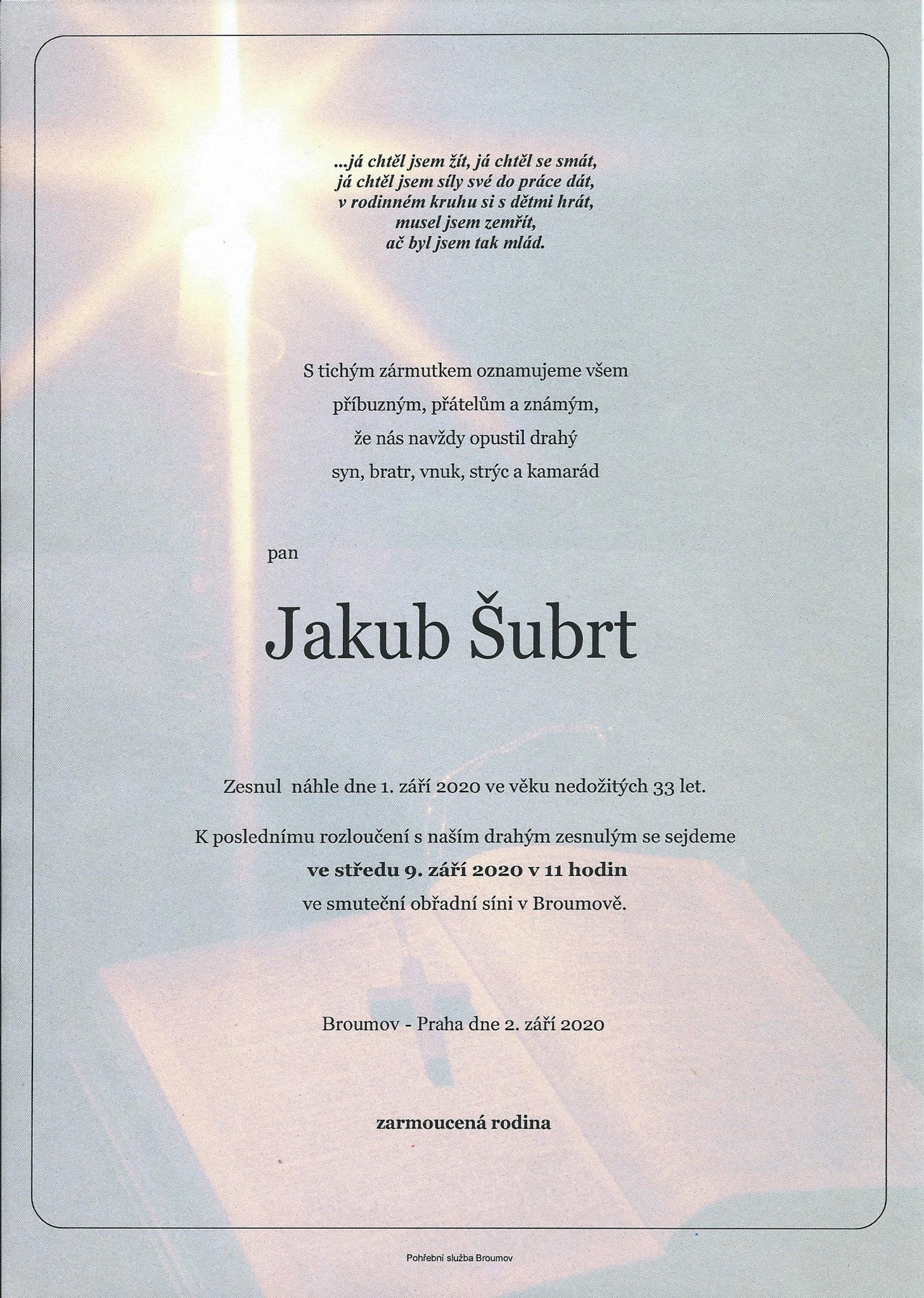 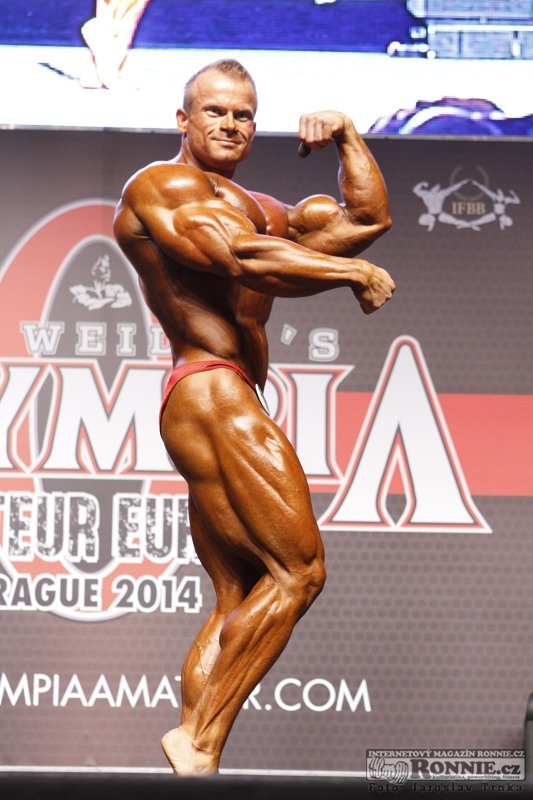 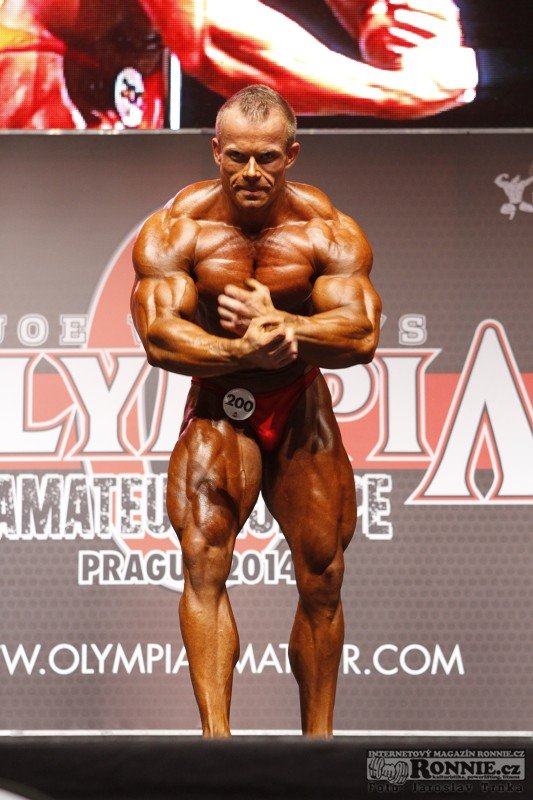 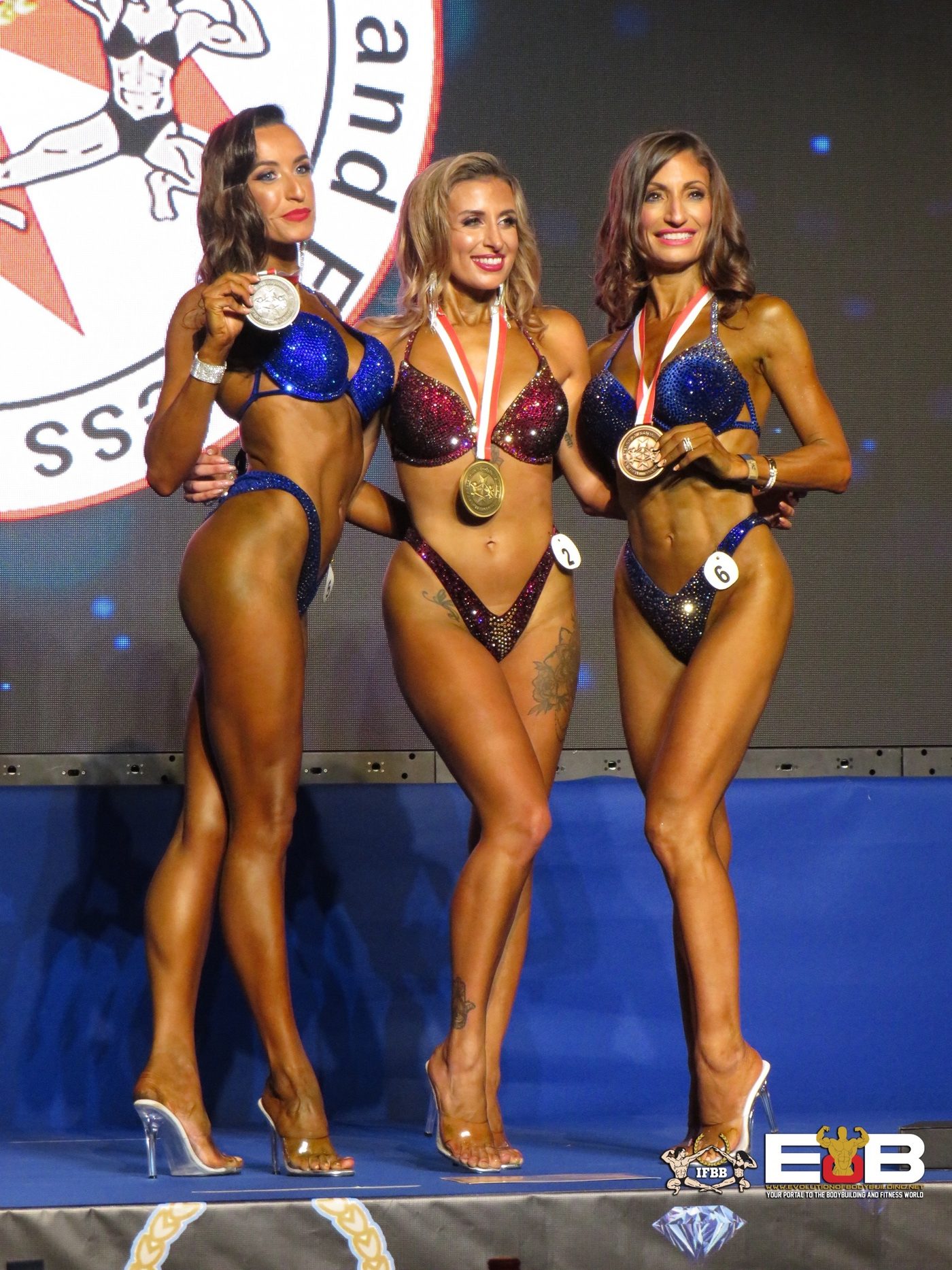