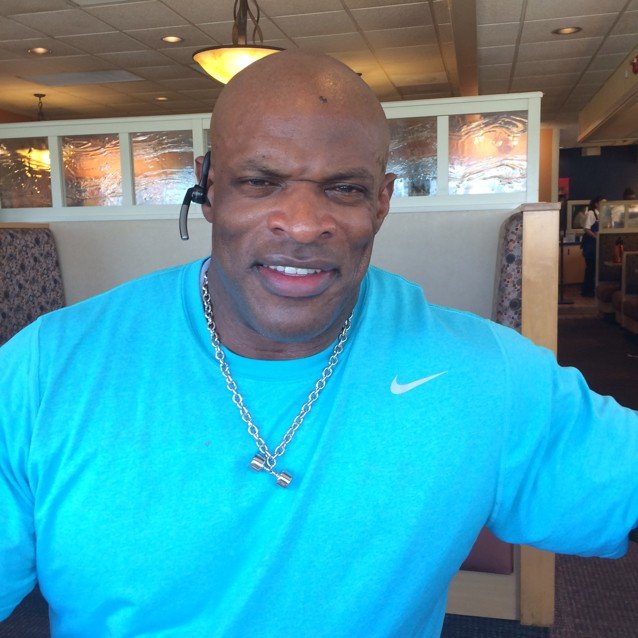 The drama continues after the tragic death of Dallas McCarver.

While a number of the biggest names in the industry expressed their sorrow for the death of Dallas McCarver, some were not so sensitive about the matter.

8X Mr. Olympia Ronnie Coleman was interviewed by TMZ.com hours after the death of McCarver.

The hosts did not waste any time and turned to the subject of steroids immediately, saying that at the age of 26, surely Dallas was on a heavy dose of steroids.

Not shying away from the subject, Ronnie Coleman said “let’s not sugarcoat this thing and fool everybody”.

Ronnie went on to say that when he was 26 years old he did not look anything like Dallas. And he never seen anybody at 26 years of age weighing 300lbs.

Coleman also mentioned that something should of been done by Dallas and by the authorities of the sport when he collapsed on stage at the 2017 Arnold Classic, Australia.

Ronnie said if the situation was handled properly immediately after the 2017 Arnold Classic Australia, Dallas would most probably be with us today.

Finally, Coleman ended the interview by saying that everybody is saying the cause of death was choking, but there is more to it than that.

We have no heard from almost every big name in the business and a number have put the blame on the IFBB and the other authorities.

Hearing this from Ronnie Coleman is surely going to upset a number of people within the IFBB and IFBB Pro League.

It seems that pressure is mounting for the IFBB to take the proper steps to ensure their athletes are safe throughout the entire year. From prepping for a contest to stepping on stage.