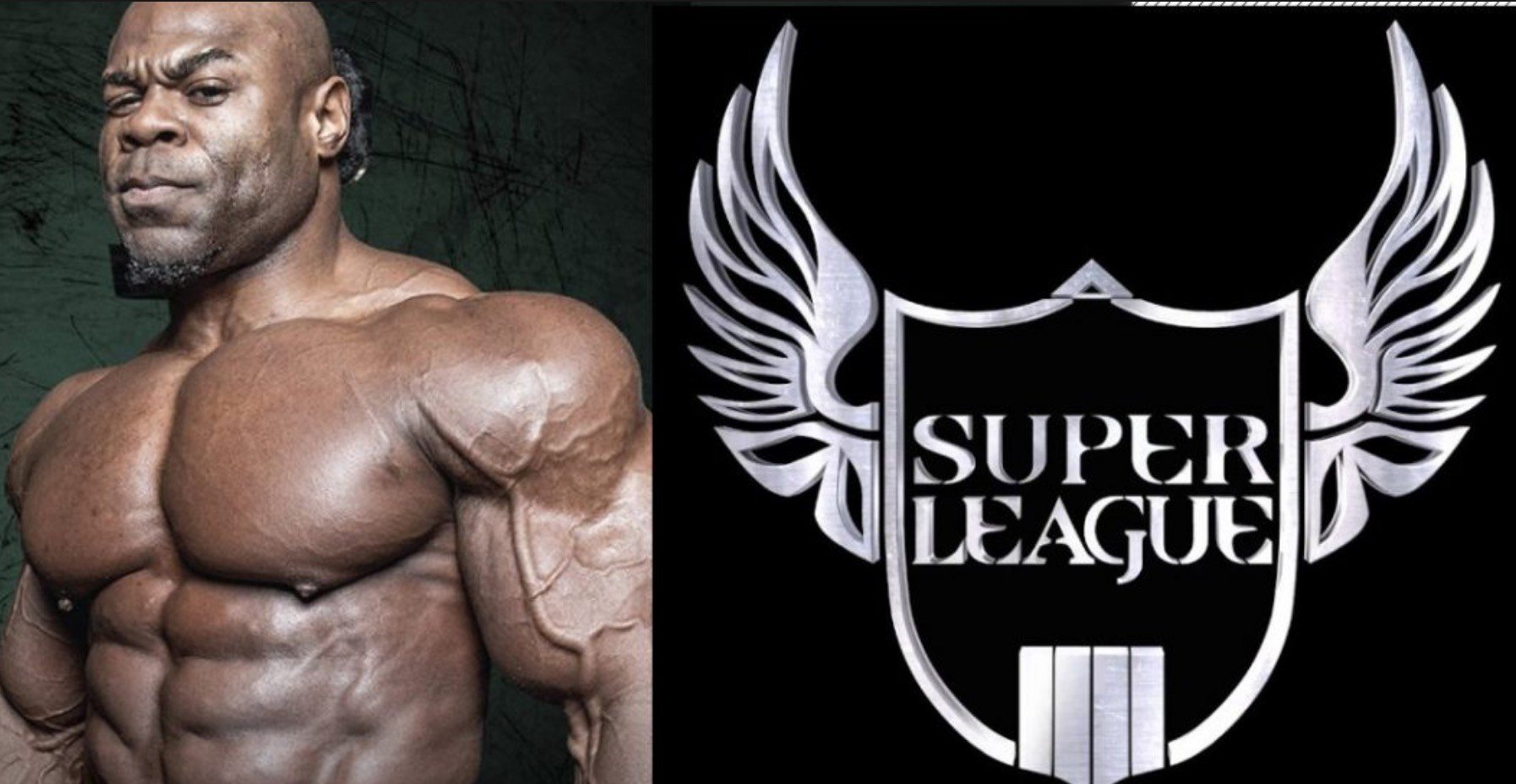 The original story was published on Youtube page, Nick’s Strength and Power.

Nick’s Strength and Power did release another video stating that they were basically misinformed and it was the exact information the Super League gave him.

Digital Muscle’s Dan Solomon contacted Kai’s business partner Aaron Singerman and it is confirmed that Kai will still compete with the IFBB. But regarding the 2017 Mr. Olympia, Kai Greene will not be taking up the invitation that was given to him.