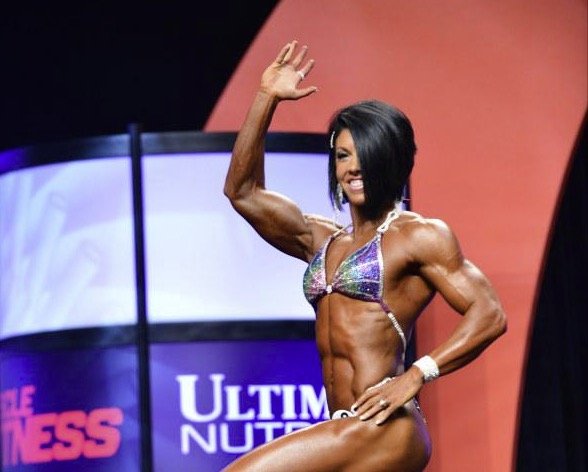 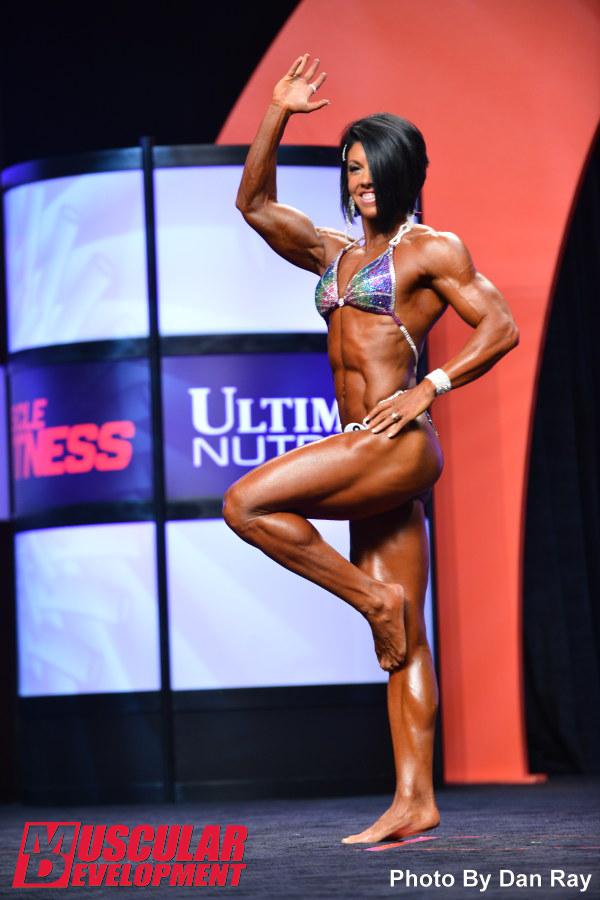 According to RXMuscle.com, former Women’s Physique Olympia winner Dana Linn Bailey will not be taking part in the 2015 Olympia Weekend.

As of today, no definite reason to why she has decided to pull out of the biggest competition of the year.

As well according to RXMuscle.com, Steve Cook has also pulled out of the Mens Physique Olympia competition.