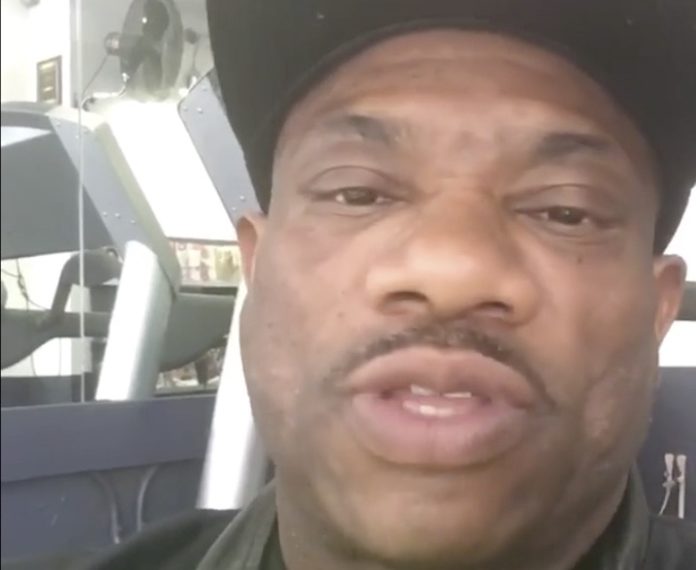 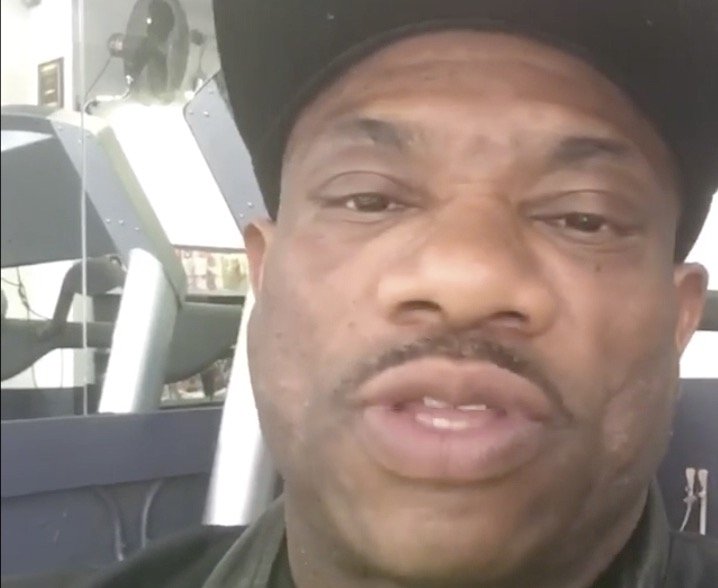 It has not been a good couple of weeks for Dave Palumbo and his crew at RXmuscle.com.

Earlier this week, Kevin Levrone was invited for the big interview with Dave on RXmuscle.com but Kevin pulled out 30 minutes before the show. Dave continued with the show which ended up being a 20 minute bashing of Muscular Development. Read the full story HERE.

As this was not enough, another incident happened the week of the Arnold Classic Africa with Dexter Jackson. Dexter went live on Facebook for the first time and after being asked the usual questions about the Olympia and competing against Kevin Levrone, he was asked about RXmuscle.com. Well Dexter spoke his mind as Dave Palumbo always says “The truth hurts”.

Dexter had a lot to say regarding RXmuscle.com and how they handle things and he did not look to happy.  This is what he had to say:

“Why won’t I talk to David Palumbo? Because he is a snake in the grass, he is a piece of shit. Him and Chris Aceto they both are shit. They are always talking trash behind peoples back. They always… you know, if Chris Aceto’s clients don’t win, everybody else looks like shit. All his clients look better than everybody. I am with MD, the real reason is that I am with MD so I can’t do a interview with them anyways.”

Now, how many more IFBB Pro’s and other prominent people in the bodybuilding world can you lose your respect with? Kevin most probably won’t do a interview with them. They have no chance with Dexter, and it is not just because of his contract with MD. We must not forget all the comments towards Dexter’s ‘Guru’ George Farah. Dexter has always said, without George he would not have the success he is having today.

What about Dennis James, that was another fallout a while ago. That you can watch and read about HERE.

Now, when they want, Dave, Chris and John Romano can produce some great content, but sometimes saying every little think they have on their mind can be counter productive.

Chris Aceto is a fantastic man (Guru) to have in your team to try to win a contest. But for him to review a show when his clients did not do so well is not such a fantastic idea. It would be hard for him to give a honest opinion.

In the coming weeks we will surely here more about Dexter and especially Levrone in their future shows.

Dennis James’ message is heard loud and clear by RxMuscle.com

“I will never go on that show again” – Dennis James