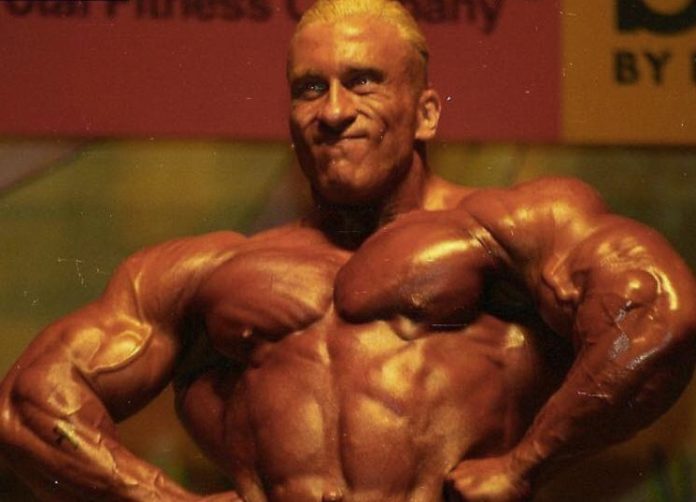 Sad news in the bodybuilding world with the death of David Dearth.

The death of David is a shock to all his friends and fans as he was just on social media joking around a day ago.

According to his latest posts, David was in hospital having surgery to remove a number of abscess.

The cause of death was due to a heart attack while David was still in hospital.

David was an active pro bodybuilder with the IFBB Pro League between 1990 and 2001 before switching to the World Bodybuilding Federation (WBF).

David was known as bodybuilding’s rock star. He has had a number of up and downs during his life.

After retiring from the sport of bodybuilding, David has had numerous surgeries.

Below is the post by his friend Jeff Petee confirming his death:

It is with a heavy heart that I announce my friend, IFBB Pro David Dearth, passed away Monday night Aug 5th after suffering a heart attack while in the hospital.

David loved his family very much, and I’m sure his loss is a big one for them, so please keep them in your thoughts as they move forward. To his girlfriend Maureen, I know through many talks that David loved you very much, and couldn’t stop talking about how much you have done for him these past couple of years.

To David, Aaron, and Andrew his sons, Dave was so very proud of all of you, and talked about you every time I was able to talk with him.

Arrangements for David will be posted soon by his family.

Rest in Peace my friend… I’ll miss our late night talks and all the advice you gave me when we met back in 1992.

Last April, David probably did his last interview with Dave Palumbo on RxMuscle.com. 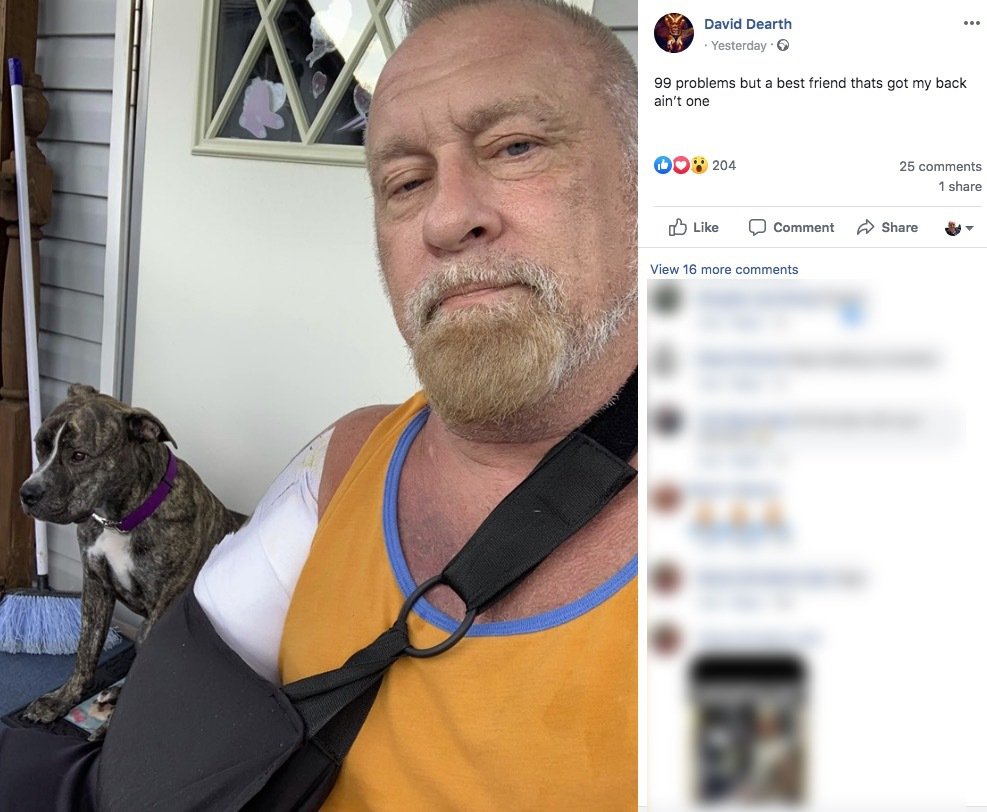 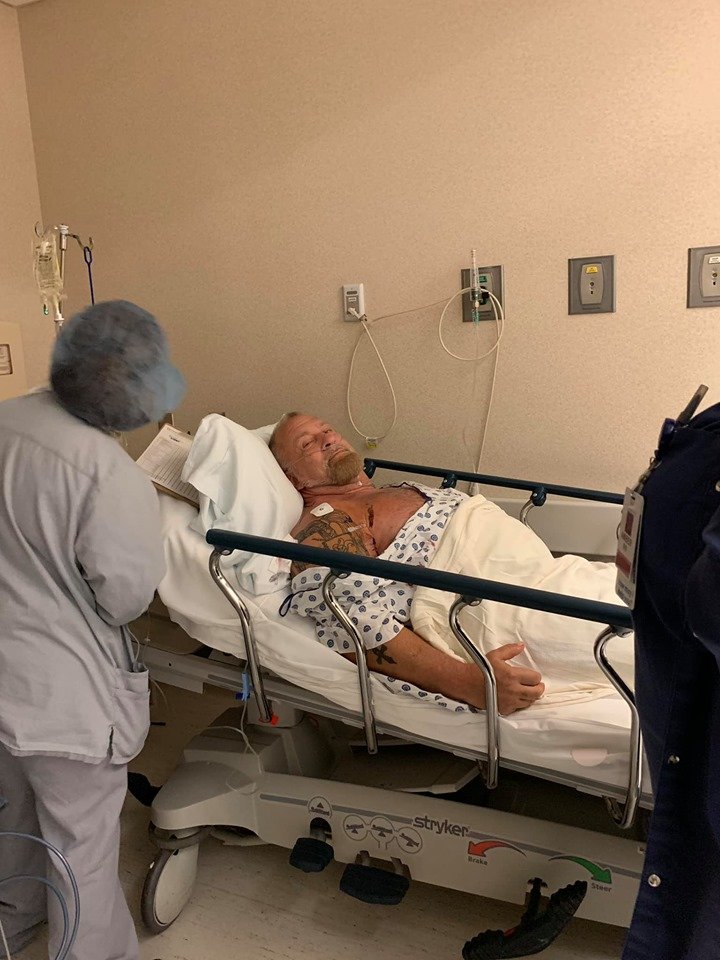 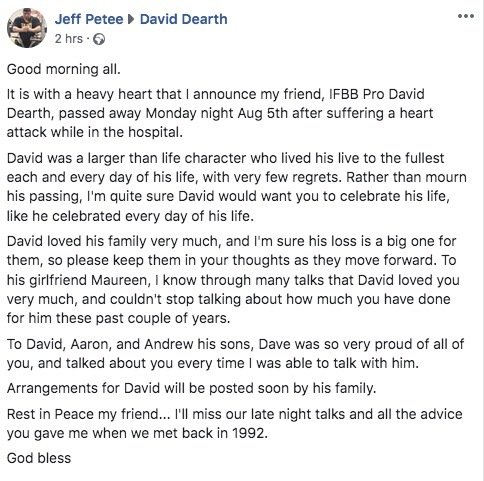 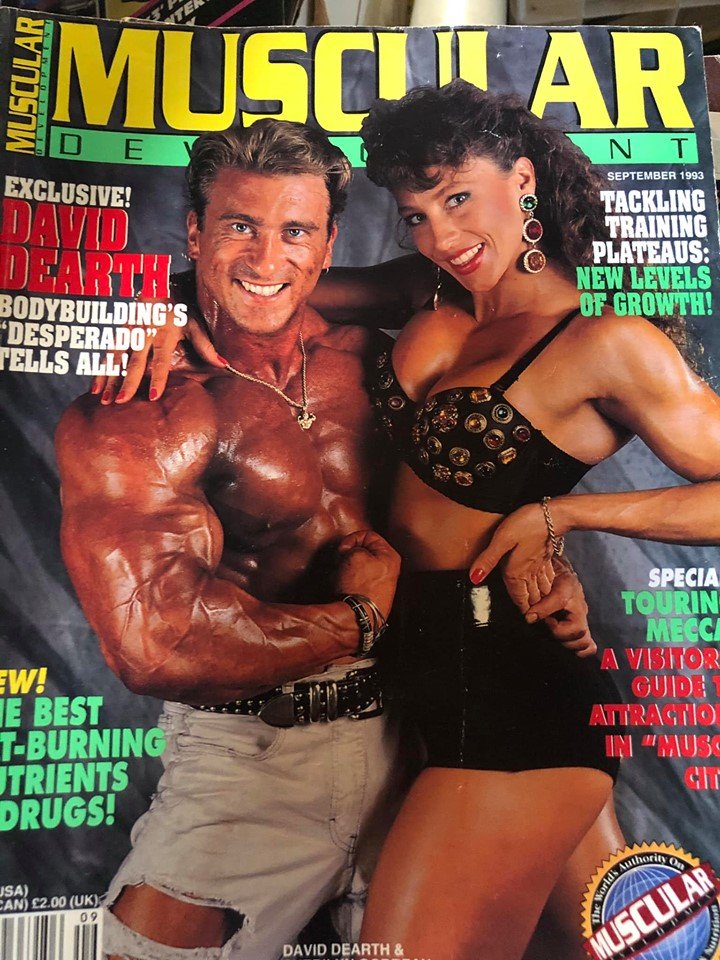