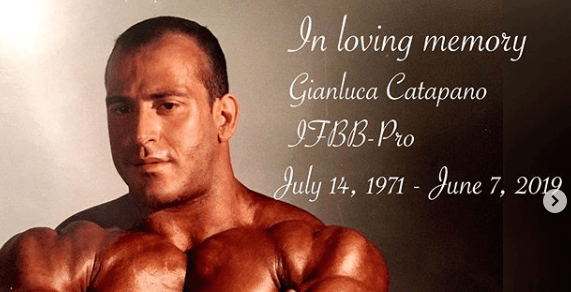 The death of Gianluca Catapano shocks the bodybuilding world.

IFBB Pro Gianluca Catapano has passed away at the young age of 47, just a month away from his 48th birthday.

Another athlete taken from us too soon, he was loved by the bodybuilding world and his legacy will live on.

Gianluca had several health complications during his life and was close to death on a number of occasions.

In a preview related to a DVD he published, Gianluca explained in detail his battles with heath:

In 2002, doctors told me that I had “ulcerative colitis,” a genetic illness, which had affected my entire colon. Because the risk of cancer was so great, the doctors recommended that my colon be removed.

Although the primary surgery went smoothly, I had internal bleeding post-operatively. The bleeding was so extensive that an emergency surgery was required followed by three days in intensive care. The blood loss was so great that the doctors weren’t sure I would survive.

But, I did survive! When I was released from the hospital, life began to get back to normal and I got back to training.

However, the nightmare continued….

In 2003, I perforated an intestine with the spike of a seed from a watermelon. This resulted in a severe case of septicemia. Once again, my life was in danger. I was in the hospital for 53 days and had another 2 major life-saving operations!

The doctors and medical staff were not sure if I would pull through, but I knew that I would. Although this was the biggest challenge that I had ever faced on or off-stage, I had survived once and I was sure I could do it again. No matter how touch the battle is, I have and will always face it head on.

I have cheated death 4 times….so, that is why the title of my first DVD

A message was posted on his official Instagram page moments after his passing:

Gianluca Catapano IFBB-Pro was laid to rest on Saturday June 8th, 2019 in Avellino, Italy. We are still out of words, he left us too soon.
We wanted to take this opportunity to thank you all for your sincere thoughts and kind words. Is very heart-warming to see how many lives he impacted, touched and transformed with just being himself. Gianluca was loved and respected worldwide; he had a way of making everyone feel special. He was very passionate, full of life, Joy, loved people and put his heart and soul in everything he did. Bodybuilding was his life and created sucessful career out of it. Although he is not physically here anymore, he will forever be in our hearts. He will never be forgotten.
Thank you all for your loyalty and trust all these years and for being part of his life journey/legacy.
For those who are able to fly to Italy; we invite you to attend the “Gianluca Catapano Classic “The Italian Phoenix” on Saturday June 22, 2019 . There will be a memorial held for him as well.
R.I.P Campione until we meet again.

A memorial service for Gianluca will be held on Saturday 15 June, 2019.

We would like to ask those who are attending to wear a yellow shirt or jersey in his honor, as it was his request that people attending his show in Italy to do the same. I wanted all of us to honor that request here in the US. This will be a time to pay your last respects to this champion and spend time together celebrating his legacy.

Thank you for everyone’s patience in us planning this during such a tough time. See you on Saturday 🙏

We at Evolutionofbodybuilding.net send our condolences to Gianluca’s family and friends in this difficult time.

Night of Champions – IFBB, Did not place

Night of Champions – IFBB, Did not place

Olympia – Masters – IFBB, Did not place 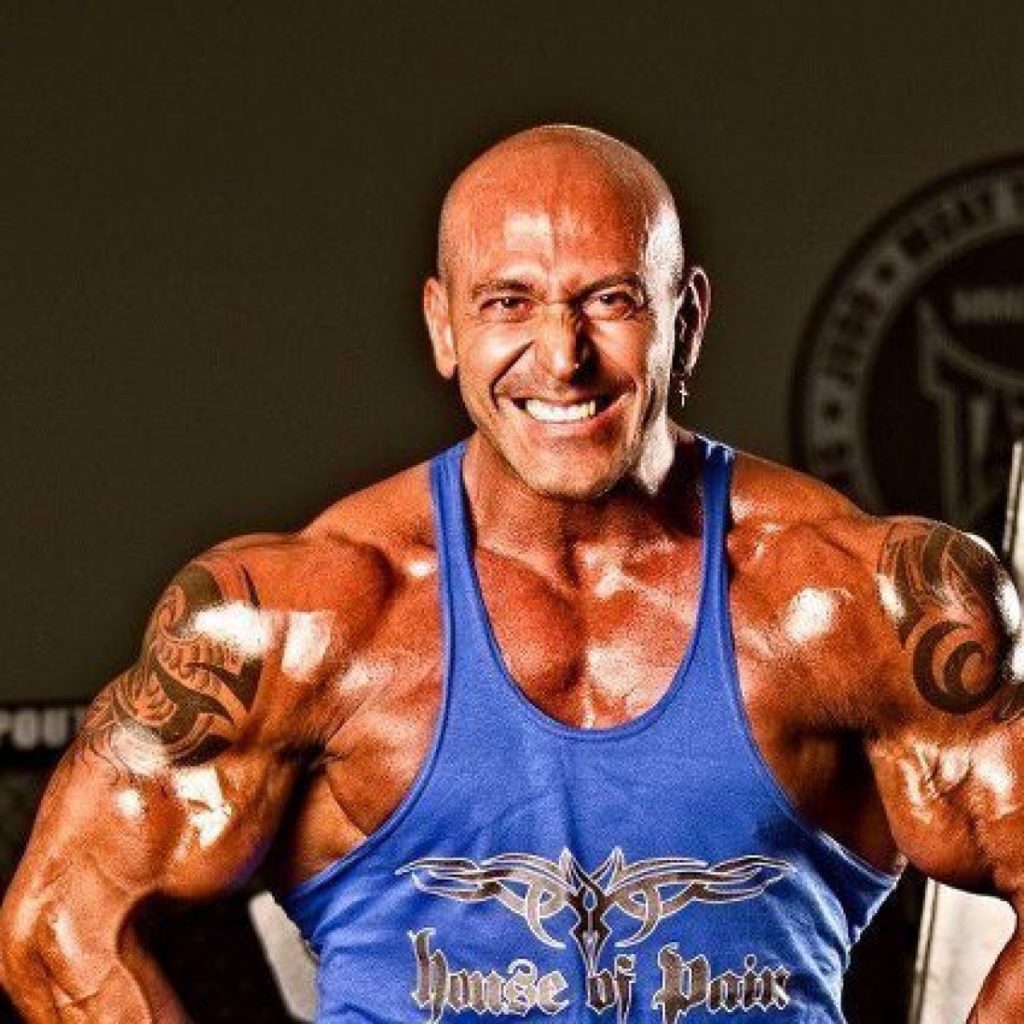