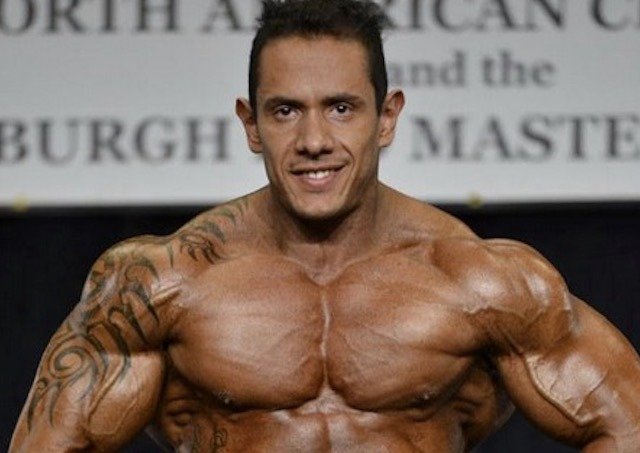 Sad news today in the world of bodybuilding with the death of a young athlete.

Jordy competed with the NPC on a number of occasions.

Messages from fans and friends have flooded his public Facebook page.

The cause of death is still not known.

We would like to send our deepest condolences to the family and friends of Jordy Barrios in this difficult moment. 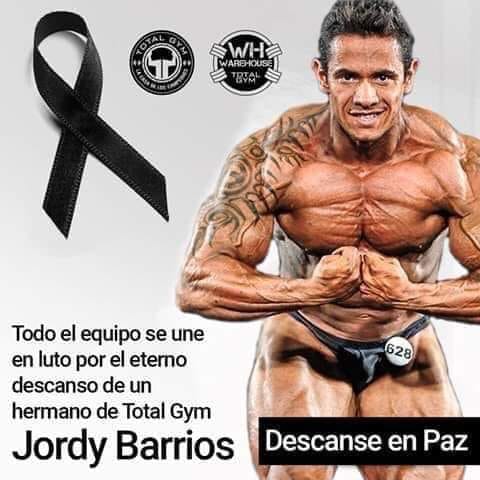 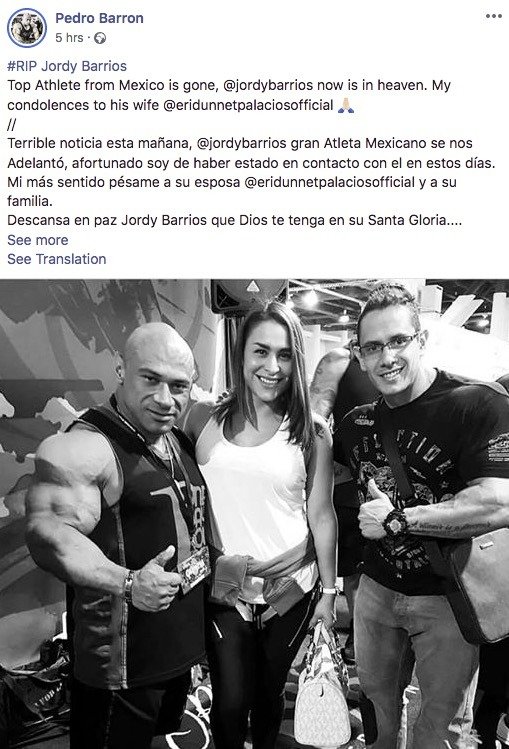 Thomas Masi appointed NABBA-Australia President. NABBA, one of the most prestigious bodybuilding federations is on the rise again in Australia. In 2019, bodybuilding legend Lee Priest...
Read more