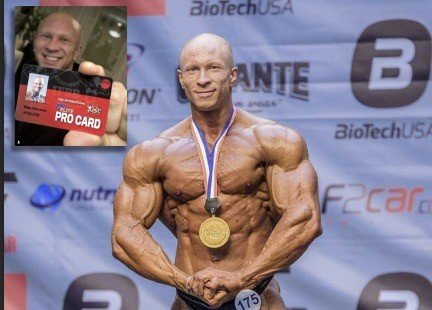 IFBB Champion bodybuilder Mika Sihvonen has decided to explain why he chose to compete in the IFBB Elite Pro League rather than the IFBB Pro League.

Mika published a post on his social medial pages explaining why he made the decision and what he has planned for the future as a competitor.

A great point that Mika made was that he took this decision for what he wanted and not what other people wanted for where they wanted him to go.

It is obvious after Mika qualified to be a professional bodybuilder in 2017, he received a great amount of pressure to switch to an IFBB Pro, just as a number of other competitors did.

As evolutionofbodybuilding.net has mentioned a number of times in their articles. Am athlete has to decide what is better and more viable for them regarding what federation to compete for.

Mika did not pick a sub-standard federation, he picked the biggest federation in the world, the IFBB and the IFBB Elite Pro League. He will be a front runner in an amazing competitive atmosphere in a new pro league headed by experienced people with a wealth of knowledge on the sport.

Mika should be respected for his decision and as with everybody else. Surely in the near future a number of other athletes will make their decision known.

This is the full declaration of Mika Sihvonen

IFBB Elite Pro Card!
.
Here is it, in my hand what I have been thinking for a long time since I had opportunity to choose two professional league…Pro League and Elite Pro…

The choice was difficult but on the other hand it was easy for me after I had thought enough about the pros and cons and opportunities as well as thinking mainly what I want myself, not what everyone else want me to be or go and this was my choice now, liked or not.

But as I have said before, if I’m really that good and I will be better in future than now, I can compete anywhere and everywhere I ever want…if I’m not that good, then Im not. So simple!

But now, I want to compete on the IFBB Pro Elite League because it is the most suitable league for me, this is new era and I believe that it will become really popular next few years and I want to be in!

😏) but no later than next year! I will gonna work harder and smarter than ever on this to become best and I’m gonna give my everything what I can on this right now! that is what I want now!

Thank you everyone who is helping and supporting me, family, friends, sponsors/supporters, fans and all ppl every where, thanks for your supports and thanks for believing me!!!

Waiting my off season gains😏 3weeks left when i start off season! before that we have 2 weeks vacation☀️🏝when i try relax and chill, maybe few times light pumping at gym…but after vacation i start working hard and smart to get gains for my first IFBB Elite Pro contest when I compete under 90kg!💪🏼#ifbb #elitepro #ifbbelitepro #offseason #cantwait #motivation #dedication #supermassnutrition #determination #motivationvideo #bodybuilding #gains #aesthetic #physique #focus #gym #beastmode #mwebstore #brandyoucantrust @supermassnutrition @mwebstorefi 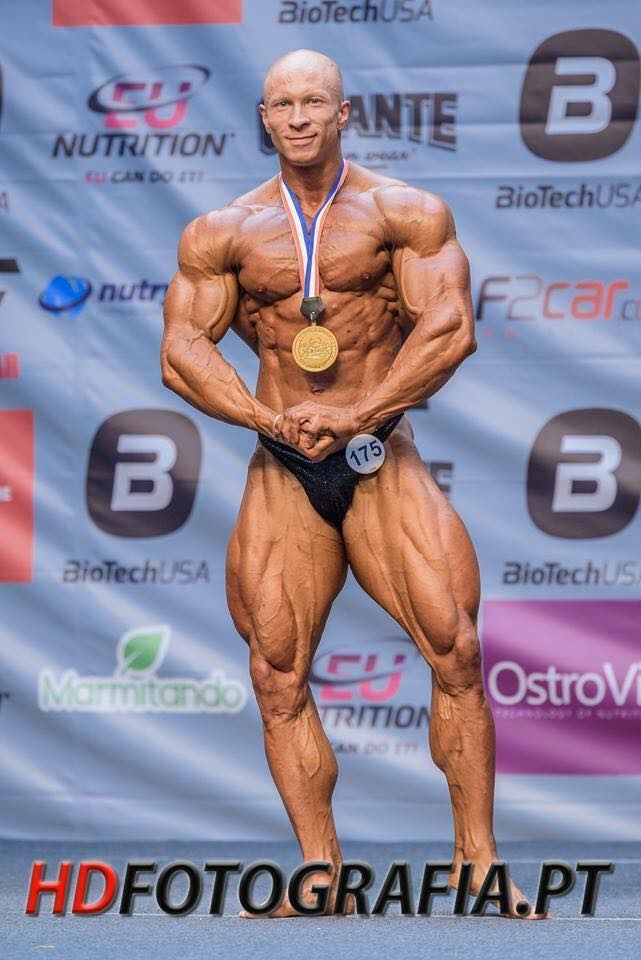 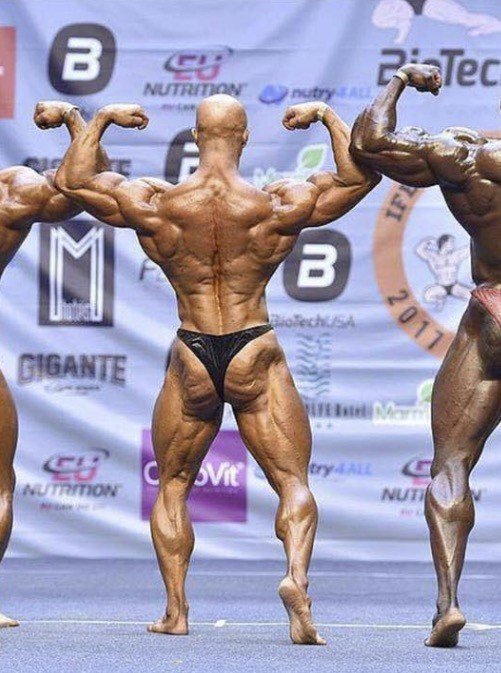 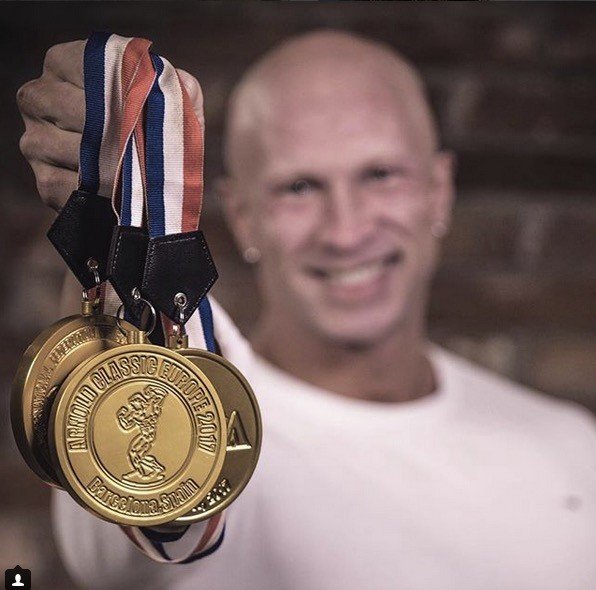 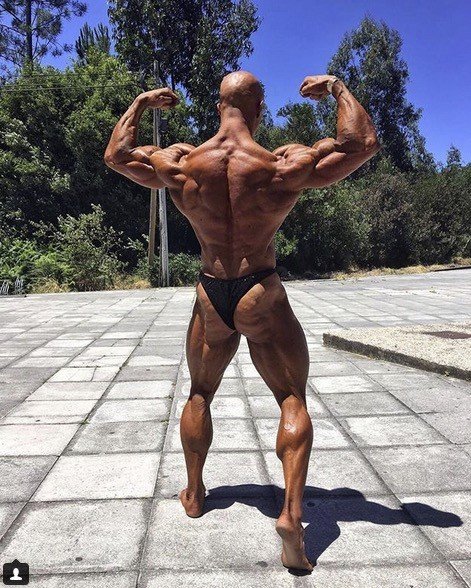 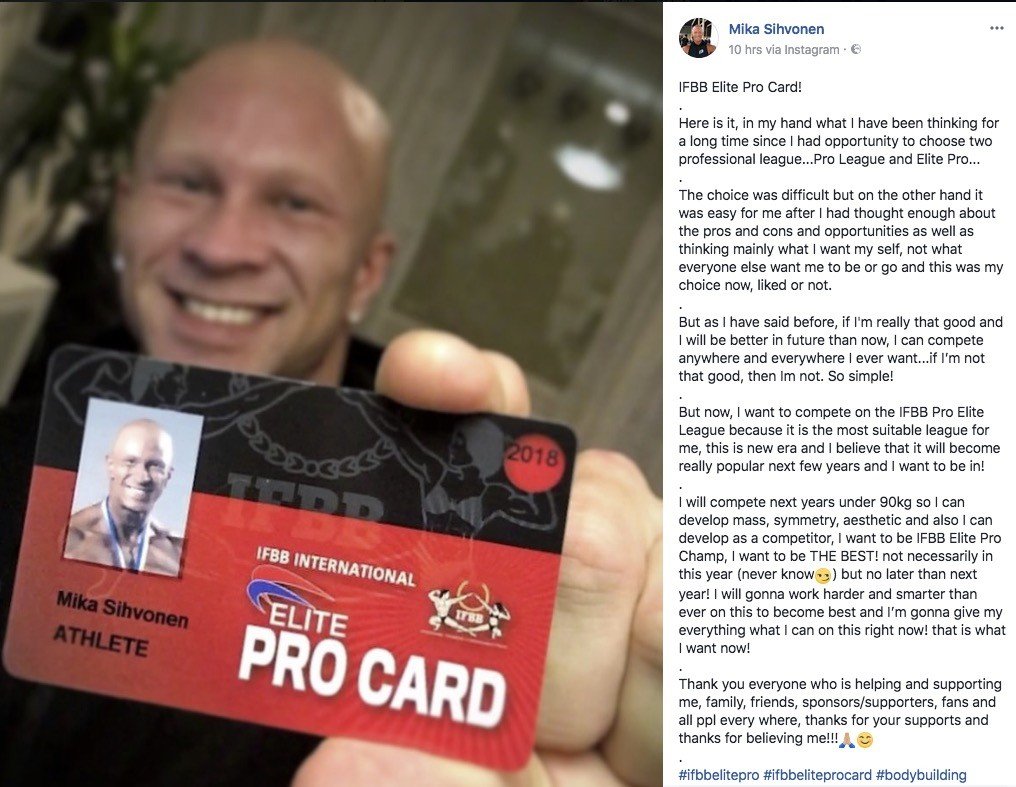 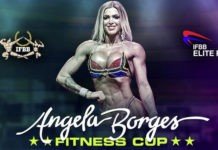